55% have a positive perception about GTBank, but it goes beyond banking 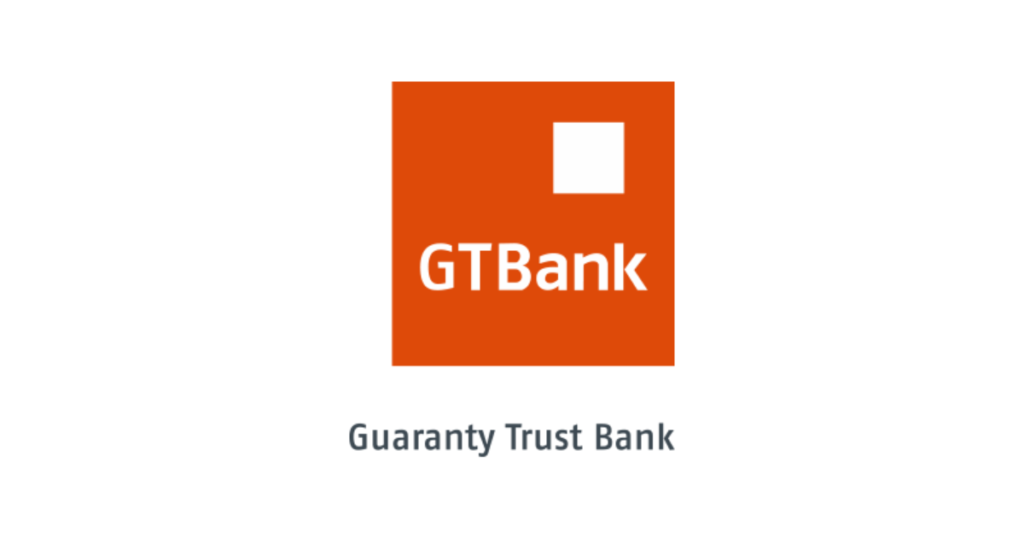 Brand Africa recently announced the 10th-anniversary rankings of the popular Brand Africa 100: Africa’s Best Brands, with a survey and ranking of the Top 100 most admired brands in Africa, incorporating the market openings of Kenya, South Africa, and Nigeria. African brands occupied just 13 of the 100 entries – 7 less from last year. For the third year in a row, American sports and fitness giant, Nike took the top spot. Among companies in financial services, GTBank took the top spot for the most admired brand in Africa.

The survey was conducted between February and April 2020, with a representative sample of 18 years and older respondents in 27 countries representing 50% of the continent. According to Brand Africa, it accounted for an estimated 80% of the population and yielded over 15,000 brand mentions and over 2,000 unique brands. GTBank re-claimed the #1 spot after falling out of the top 5 in 2019. With a strong presence of payment service brands PayPal, Western Union and Visa, especially as digitisation and digital-led economies are expected to accelerate more acutely because of the pandemic.

In a 10-year review (2004 – 2014) of the top 10 most customer-focused banks by The Global Financial Index (2014), GTBank led the pack in the retail & SME categories, including the commercial/corporate category – based on their service delivery during the years under study.

Agusto & Co, in its third edition of the consumer banking satisfaction index released last year, gave GTBank the highest user experience score (74.2%). It can be argued that no Nigerian bank is perfect, but several reports and studies have primarily shown that GTBank commands a strong and positive reputation among Nigerian customers.

Such assumption appeared to have been questioned over the past few weeks. It began with a tweet by tech entrepreneur Osaretin Victor Asemota: “The only crime I committed was to give @gtbank my money. They said I should trust them. They betrayed that trust”. The issue was amplified by Wale Adetona who tweeted: “Can GTBank give up on banking and just focus on Fashion Week and selling jumpsuits & Ankara pants?”.

Since February 15, the tweet has received more than 20,000 likes and more than 6,000 retweets. By the end of the week, it appeared that the frustration with the GTBank had boiled over. On February 19, 2020, the bank posted a GIF of a young girl waving a white flag, possibly calling for a truce from its customers.

Building upon these customers’ complaints, we asked our consumer panel about their perception of the GTBank brand: if they trusted the bank and if their decisions were motivated by the recent uproar over its service delivery issues.

“The single explanation is value, and the customer gets to define what it means to them. It is the one thing that keeps them coming back – even when there are minor issues that the customer feels can easily be addressed by the institution. It’s about the relevance”.

Asked if they were aware of the adverse reactions among customers or had experienced the bank’s recent network issues, 55% of the focus group said “Yes” while others said “No”. 54% of our consumer panel confirmed that they have a positive perception of the GTBank brand; 28% said they have a negative perception, while 18% was neutral.

When we asked if they trust GTBank, only 20% of our focus group confirmed that they do. Some responses include: “I have maintained an account with the bank since 2014, and I do not regret it. It also has efficient management”; “For me, the bank is reliable. I get angry when they make some those horrible deductions, but I like the bank”; “I trust GTBank for service delivery, but their customer service and charges are unconscionable. There are inexplicable and exorbitant charges monthly”; “When I was a student, I opened my account with [GTBank] without any stress, and it has been good ever since”, and quite simply – “They keep my money safe”.

Among those who do not trust the bank, many referred to incomplete transfers, unexplained debits, lousy customer service, and more as their reasons. Responses include: “I don’t trust the bank at all because recently, GTBank debited my friend’s money, and they did not return it”; “These banks are beginning to take us for granted like the federal government. No respect or regard for their customers. Mostly GTB – now full of themselves. They have also got too many customers than they can handle”; “I used to trust GTBank, but right now, with their everyday issue, it’s a no”.

For some, the feedback is simply: “why should I trust any bank?”

“Many Nigerian banks are constantly faced with ensuring that products and services are focused on addressing customer productivity pain points,” said our culture expert who also works in the financial sector. “Bank account holders desire ease, convenience, excellent customer service, and they want to be certain that their money is safe. Is GTBank the only financial institution that can provide this for Nigerians? No. But what has built such a strong reputation for the bank is based on other assets that have met customers’ intrinsic or acquired needs. It’s a representation of the proverb, ‘In the country of the blind, the one-eyed man is king’. Over the past few years, this one-eyed king has done well – all things considered”.

“Customers prefer to engage brands that they know and trust. The current bank customer does not measure their brand trust solely on money deposits and financial transactions; banking has become a lifestyle and an experience,” another culture expert explains. “The single explanation is value, and the customer gets to define what it means to them. It is the one thing that keeps them coming back – even when there are minor issues that the customer feels can easily be addressed by the institution. It’s about the relevance, and apart from GTBank, there is arguably no other bank in the country that has successfully identified its core audience, invested in assets to improve its brand loyalty chain, and transformed them into brand advocates”.

Among all financial institutions on the continent, GTBank currently commands the largest social media following. It has also grown to become one of Africa’s most successful brands and enjoys a massive youth following due to its innovative and forward-thinking approach to customer engagement and financial services. In 2019, the Bank claimed to have hosted over 700,000 people at the GTBank Food and Drink Festival and The GTBank Fashion Weekend.

“Brand-customer relationships is about framing. What are the values of the brand, and how do customers choose to see it?” said an expert. “Is it a brand that the customer understands? Are they getting the value they want from the brand? Every single week Nigerians go on social media to complain about their banks. Anyone can do a quick review of all the banks’ social media handles and see that there are issues with customer satisfaction. But perceptions and trust are mostly shaped by the sum of all experiences customers have with the brand, and GTBank has, maybe more than others, been about providing excellent consumer experience.