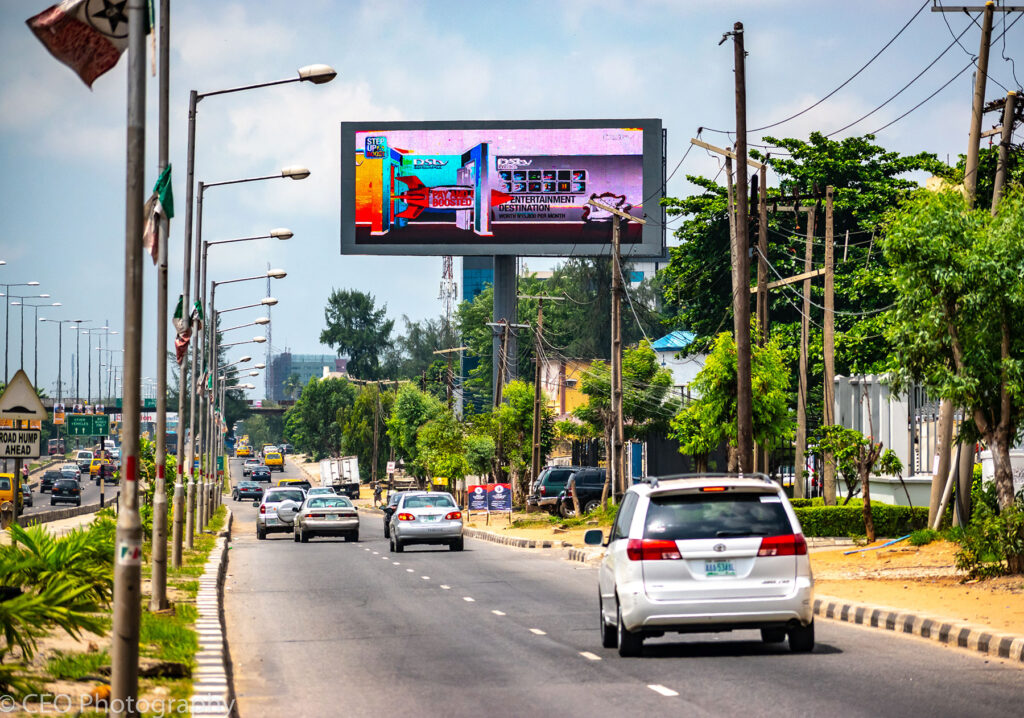 What good is a wink if it’s done in the dark? So also, what good is an advertisement if barely anyone sees it? This is why a marketer must choose an effective site to place an advert to ensure tons of people get to see it. Here are some of the prime locations to have your billboard adverts in Southwest Nigeria: