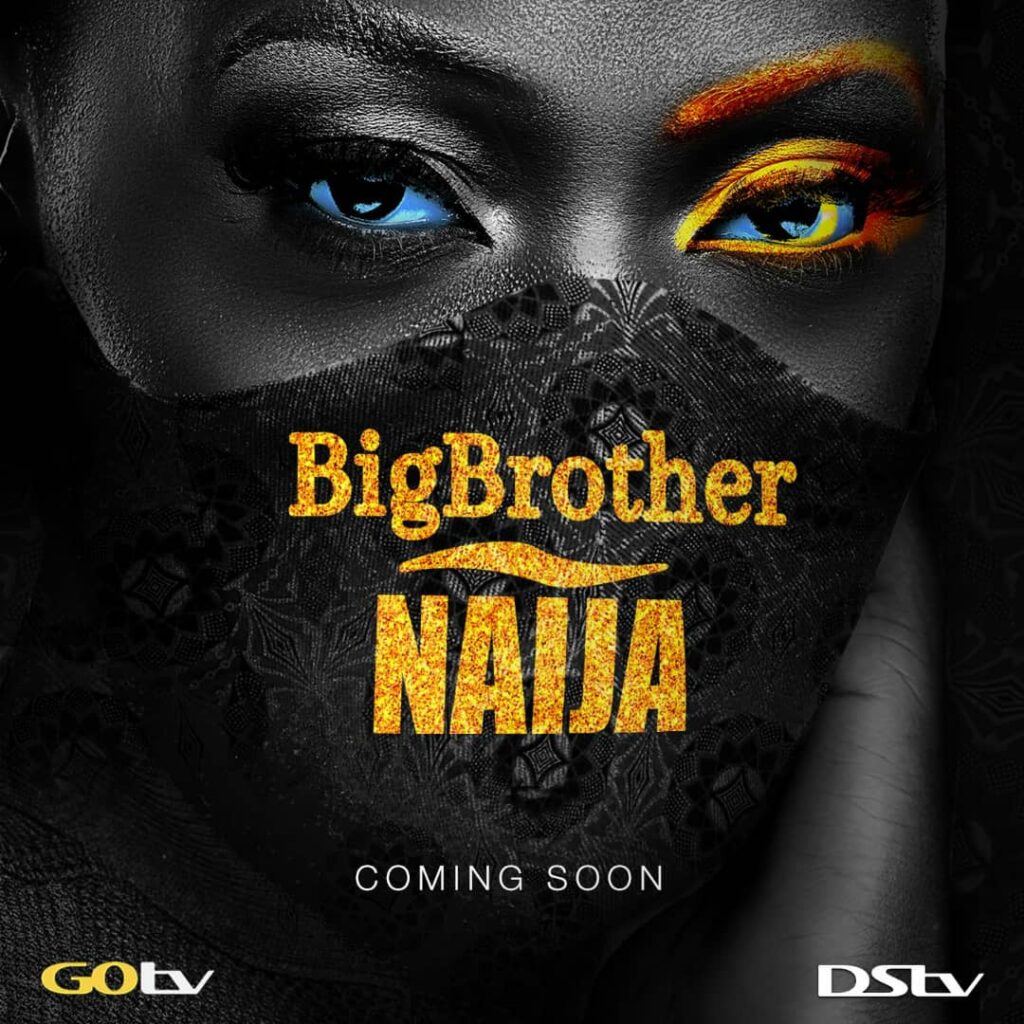 Big Brother Naija is aired by DStv, a South African satellite television company, and beamed live to  audiences across 49 African countries. Despite the intense criticisms among many conservatives, especially religious and political leaders, the reality television show remains popular among young Nigerians and millions of Africans. According to Showmax, a platform that live-streams the show 24-hours a day, a significant portion of the viewing is outside Nigeria.

Showmax, an online streaming service launched in South Africa in 2015, also covers the Diary Room voting sessions – which cannot be viewed during the live stream show. In 2020, the evictions were the most popular part of the show, as viewing peaked at 19:00 on Sundays. While Nigeria accounted for almost 50% of the viewing hours, South Africans accounted for 30%, and another 15% in Kenya. Ghana, Botswana, Namibia and Uganda also contribute  substantial viewing traffic for Big Brother Naija.

While some have opposed the show for being ‘immoral’ and ‘un-African’, its supporters have emphasised its unrivaled  entertainment value and positive effect on the Nigerian economy. It is said that because  audiences want  the show – or gain voting power – and cannot do so without buying a DStv or GOtv decoder, Multichoice gains through increased subscribers. With any of the decoders and subscription plans, voting power increases with each upgrade in a plan.

Multichoice also gains through voting, which the audience can execute on the website, MyDStv & MyGOtv app, and by SMS. While voting on the mobile and desktop site is free, it is N30/vote with SMS and free on the apps provided the individual is a subscriber. Besides that, Multichoice also gains from the payment sponsors make to be the show’s headliner. For instance, after 49 days of airing, the show reached a milestone of 1.2 billion audiences, including 24.3 billion digital expressions created on social networks in the first one month.

The 5th season of Big Brother Naija which started on 19 July on DStv and GOtv as a pop-up channel and ended on 27 September 2020, broke Showmax video streaming record to become the most-watched entertainment live-stream on Showmax in Nigeria. Apart from this, MultiChoice and M-Net West Africa leverage massively on the reality show to drive subscriber uptake . However, reports indicate that the company was a bit surprised by the remarkably large number of subscribers who opted to watch Big Brother Naija Lockdown through Showmax rather than on DStv or GOtv channels.

Now the sixth season of Big Brother Naija is upon us.  This year’s prize  tops the previous seasons as MultiChoice Nigeria  announced N90 million  (USD 236,000) worth of prizes – the highest in the show’s history. Fast-rising rapper, Olamilekan ‘Laycon” Agbeleshe, won the 2020 Big Brother Naija Lockdown edition and walked away with USD 200,000 cash prize, a two-bedroom apartment, an SUV from Innoson Motors, a trip to Dublin, among others.

To draw more interest in the auditions, MultiChoice Nigeria, on Wednesday, 24 March, announced that it is offering customers on its DStv and GOtv platforms the opportunity to be among the first to audition for the sixth season of the Big Brother Naija reality show. To measure interest among the young audience in Nigeria, we engaged our national focus group (those between 18 – 35 years) on their interests in the show and how the brand’s latest customer acquisition strategy would motivate them to subscribe to DStv or GOtv.

The show has  become a money-making machine for the service provider: specific reports have indicated that Bet9ja, the headline sponsor in 2019, invested N1.08 billion  to replace Payporte as the lead sponsor of Big Brother Naija. From music to lifestyle, the show lays bare the intersection between brands, communities, and pop culture. Even as stars have risen from the show to become household names, the audience metrics for the DStv and GOtv are not fully revealed, especially how it improves new subscribers or renewals.

Among our focus group, 77.3% are DStv or GOtv customers. When asked if they are fans of the Big Brother Naija reality TV show, 9.1% explained that they are die-hard fans and constantly watch the show. 18.2% confirmed that they are sometimes too busy to watch certain episodes, but they ensure to catch up with every event in the Big Brother Naija House.The largest segment (63.6%) explained that they watch the show when they are free to do so, but they do not “take it seriously”, while 9.1% said they are not interested in the show.

Going by social media numbers, the popularity of Big Brother Naija locally and abroad is indisputable. The show has  become a money-making machine for the service provider: specific reports have indicated that Bet9ja, the headline sponsor in 2019, invested N1.08 billion  to replace Payporte as the lead sponsor of Big Brother Naija. From music to lifestyle, the show lays bare the intersection between brands, communities, and pop culture. Even as stars have risen from the show to become household names, the audience metrics for the DStv and GOtv are not fully revealed, especially how it improves new subscribers or renewals.

“For any brand or expert interested in the show, social media will provide specific metrics on how well the show is doing and where people are watching,” said an expert and content strategist. “Obviously, the platforms, and with support from influencers, ensure that show hashtags do not disappear from the trending table on Twitter and Instagram when it airs. They also play on controversial moments excellently with the short videos  seen on social media platforms so people can talk about the show and drive the conversation.

“However, the downside of that strategy is how it affects subscribers because when the audience can have their fill of the viral moments on social media, why will they  rush to subscribe or  buy decoders again?” he concluded.

“At this point, we cannot argue that Big Brother Naija should be about improving GOtv or DStv subscribers,” said another expert. “It was probably meant for that initially, but the show has become a vehicle for both Nigerian brands, MultiChoice and even the nation. As a business, a previous report calculated the total sponsorship amount from Betway, Indomie, Guinness, TravelBeta, and others in 2020 at N11 billion. With the analysis, Multichoice generated about N12 billion from the Big Brother Naija Season 5 and incurred a total cost of N3.62 billion”.

“With an estimated profit of N8.8 billion, we should agree that MultiChoice is not chasing for more subscribers during the show. More time and investment would be spent on promoting the show and ensuring it dominates conversations every time”, he added.