With just 66% of young professionals under healthcare coverage, focus on employer-based options still limits the market 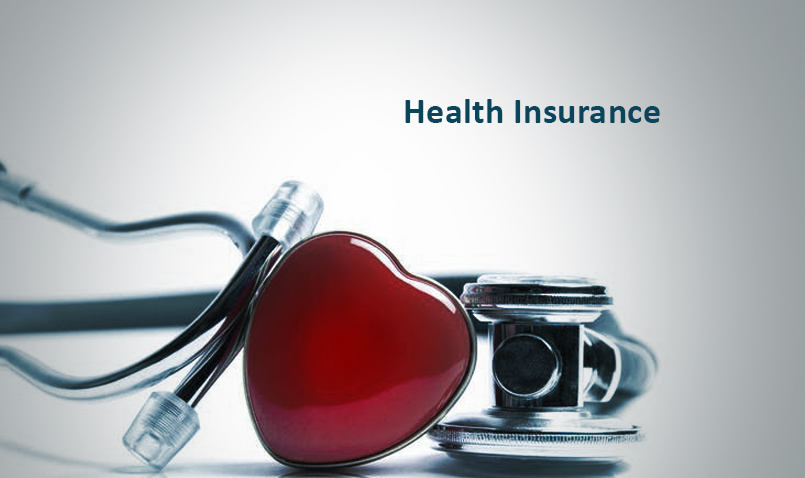 Among African countries, Nigeria’s health indicators remain one of the worst. The country has one of the fastest growing populations globally, and it is estimated to reach 440 million people by 2050. It has the highest burden of malaria globally, which is the top cause of child illness and death. The country has the second largest number of people living with HIV globally and accounts for 9%  of the global HIV burden. With its rapidly growing population and socio-economic development challenges, these indicators also affect those from the entire African continent.

Even with the country’s 10-year (1946–1956) health developmental plan, including the subsequent National Health Insurance Scheme (NHIS) launched by in 2005, the healthcare delivery system in Nigeria has continued to regress rapidly. Nigeria boasts 0.9 hospital beds per 1,000 people less than the global average of 2.3, while its Intensive Care Unit (ICU) beds for emergencies are estimated at 0.07 per 100,000 people. These include inpatient beds available in public, private, specialised hospitals, and rehabilitation centres.

The most utilized healthcare facilities by Nigerians are government-owned hospitals (primary, secondary, and tertiary health facilities). Others visit private hospitals (39%) and Pharmacy/Chemist stores (17%), and those who self-medicate (13%) amongst others.

According to the National Health Insurance Scheme (NHIS), the scheme covers less than 5% of Nigerians. The enrollee population in the scheme is largely made up of Federal Government employees and their dependents. Critics have explained that the NHIS has remained abysmal, and coverage rate dropped, from over 10%  (5.6 million Nigerians) 10 years ago, to just barely 1.72% (1 million Nigerians) in updated statistics. A 2019 survey by the Lagos Bureau of Statistics revealed that only 11% of household members in the state have their healthcare costs covered by any form of health insurance.

To bridge the coverage gap, several states have launched State Health Insurance Schemes, with about 19 states at various stages of their implementation journey. These schemes typically involve the establishment of a governing agency to oversee the implementation and management of the scheme. They have also defined benefit packages to cater to the most common healthcare occurrences. But access to affordable healthcare continues to be a challenge for most Nigerians due to high levels of poverty and significant reliance on out-of-pocket payments. Health Insurance coverage throughout the country has barely scratched the surface in terms of the nation’s population.

To critically analyse possible changes in the sector, including through the HMOs, Culture Intelligence from RED engaged its 500-member national focus group on their access to health insurance schemes in the country.

A previous study published in The Lancet, a medical journal, noted that more than 90% of Nigerians population are uninsured, despite the NHIS that was established in 2006. Less than  5% of Nigerians in the formal sector are covered by the NHIS. Only 3% of people in the informal sector are covered by voluntary private health insurance while uninsured patients are at the mercy of a non-performing health system. More than 170 million Nigerians are still paying out-of-pocket to access medical services, forcing households and individuals to incur catastrophic health expenditure.

“Apart from the evidence of maladministration and bureaucratic incompetence affecting the NHIS, the scheme has been largely dominated by federal employees so far,” said an expert. “The demand is also low because so many Nigerians are not aware of the scheme, and people who are worried about getting stuck with the drama that comes with everything involving the government. Experts have called for the government to make healthcare coverage mandatory in the country, but HMOs, hospitals, and other stakeholders have to execute the task of engaging those who are uninformed, especially those with limited education, live below the poverty line and occupy many rural communities”.

Interestingly, a different NOIPoll already ascertained the willingness of Nigerians who pay out-of-pocket to pay premium monthly or annually in order to access healthcare services, especially during emergencies. During the course of the poll,  it explained that some respondents  made on the spot inquiries on how to enroll on a health insurance scheme. These clearly demonstrate the critical need for sensitization and awareness campaigns to mobilize the citizenry on the need and benefits of health insurance.

The prevalence of religious and spiritual health centers, which are different from missionary hospitals, has also affected healthcare delivery. With the government hospitals losing their appeal due to negligence, the patronage of this form of healthcare cuts across all spectrums of socioeconomic status. These health providers may constitute a tiny minority, their influence is increasing, nevertheless, and they are attracting people from all cadres of the social strata. In addition, 13% of Nigerians also prefer to self-medicate, sometimes ignoring the seriousness of certain ailment until it is too late.

Universal health coverage, which entails providing effective access — including financial risk protection — to at least essential healthcare, is key to achieving the world’s Sustainable Development Goals (SDGs). Spurred by these goals, momentum towards Universal Healthcare is improving and growing.