Nation branding: How to market a country like Nigeria (2) 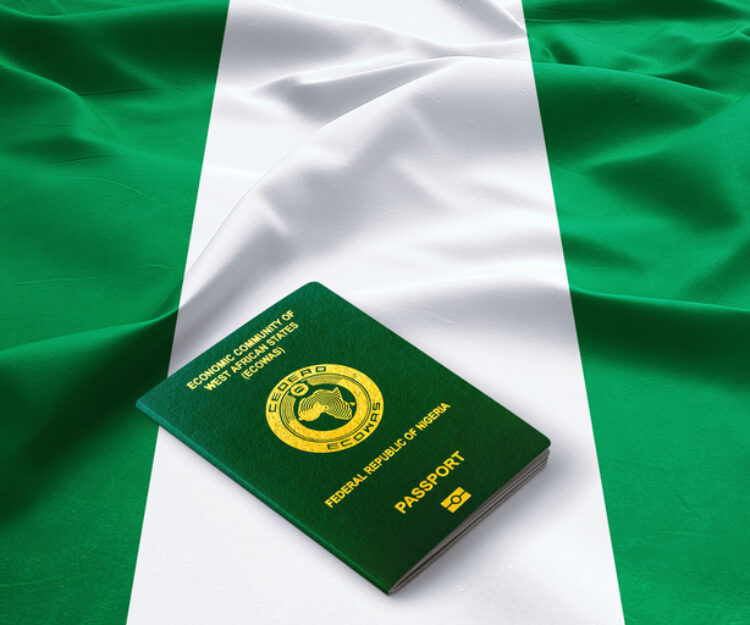 In the first part of this series, we explained that it is possible to “market” a country. We explained nation branding – if it works, how it works, and Nigeria’s efforts to brand itself. In the end, we mentioned how the coronavirus pandemic has impacted the country’s tourism market. More importantly, tourism and travel are still impacted negatively by poor electricity, bad roads, and insecurity.

We will begin with these perennial problems today. While we are keen on ultimately identifying the things to sell about Africa’s Giant, it is probably honest to mention a few impediments that threaten nation branding and foreign direct investment.

The first challenge that comes to mind is insecurity. For years, Nigeria has been troubled by insurgencies and killings, especially in the north. These days, insecurity has spread across the country like wildfire. Incidents of kidnapping, for instance, are increasingly common. Insecurity is the greatest threat to Nigeria’s tourism. You know all about that, so let us discuss the other things.

Limitations in the power sector constrain Nigeria’s growth. While the rate of global access to electricity is 87 percent, the rate in Nigeria is a sultry 45 percent. 20 million households have no access to power supply. In addition, electricity tariffs have recently skyrocketed. Lack of access to stable electricity affects the running costs of businesses and ultimately, Nigeria’s attractiveness to foreign, innovative companies.

The Naira is called a Petro currency – its fate is intrinsically tied to global oil prices. Almost 90% of Nigeria’s foreign exchange comes from oil exports. So, when oil prices go down, the pressure on Nigeria’s exchange rate increases. The Central Bank of Nigeria (CBN) has had to devalue the Naira to reflect its true value. This, of course, affects purchasing power.

Also, the Nigerian government has struggled to finance its budget mainly due to low revenue caused by oil price volatilities. The result of this is an increasing budget deficit and borrowing from both domestic and international bodies. In September 2020, the nation’s public debt stood at a total of N32 trillion.

Nigeria’s land borders were shut in August 2019, for 18 months. Although described as an effort to control smuggling and importation of contraband, the ultimate result was a scarcity of food products and a consequent spike in prices which drove inflation to record rates. Nigeria has a history of whimsical, unproductive policies.

We mentioned how the Securities and Exchange Commission (SEC) abruptly asked investment-tech startups to stop offering foreign stocks to Nigerian investors. This had dire implications for investment tech businesses. Nigeria’s regulatory oversight will increase as disruption continues. Regulators must decide on how to regulate innovation without killing it.

All isn’t wrong in Nigeria though. At $375 billion, Nigeria still has the highest GDP in Africa. In 2014, it overtook South Africa to become Africa’s largest economy. What are the drivers? Natural resources, rapid urbanisation, fast-growing consumer expenditure, and a growing, young population. Finally, we are here. Here are the things to sell about Nigeria.

Nigeria enjoys enormous deposits of natural resources. These include petroleum, natural gas, coal, tin, columbite, gold, and uranium. Nigeria is the largest oil producer in Africa. It holds the largest natural gas reserves on the continent and was the world’s fifth-largest exporter of liquefied natural gas (LNG) in 2018.

In addition, Nigeria’s economy is largely agrarian. According to the National Investment Promotion Commission (NIPC), the agricultural sector contributes 25% to the national GDP and accounts for 40% of the labor force. The sector’s growth has averaged 4% over the last 5 years. Therefore, agriculture has proven to be a profitable, reliable investment. No matter what, Nigerians will eat. In 2019, 57% of the Nigerians’ total spending was on food!

Nigeria’s population reached 191 million in 2018. The bulk of this population is youth. According to the CIA World Factbook, one in every four Nigerian is Gen Z! The median age in Nigeria is only 18 years. This presents an opportunity for a large labor force and contemporary consumer trends. It also means that a large chunk of the population is tech-savvy.

We mentioned that although Twitter decided to open a regional office in Ghana, the job advertisements it put out were targeted at Nigerians. We said that it was understandable why Twitter would work towards catering to the Nigerian audience. Nigeria has the numbers. According to Statista, 28 million in Nigeria used social media in 2020 alone. 61.4 percent of these have active Twitter handles. Meanwhile, as of January 2021, 8 million Ghanaians are social media users. Only 28.78 percent are registered on Twitter.

In addition, Nigeria remains the leading destination in Africa for startup investments. Over the past 5 years, $1.74 billion has been pumped into Nigeria’s ecosystem, the most on the continent. Particularly, the fintech market in Nigeria has, by far, been the most active in recent times. Nigeria is home to over 200 fintech standalone companies. Yet, the country’s fintech sector is relatively young. 40% of its 200 million are still financially excluded. The country, therefore, offers significant opportunities for financial technology.

Nigeria is consumption-driven, retail’s contribution to GDP continues to increase. As the per capita income of individuals and households increases, there should be more spending. Is the latter the case, however? Within the past 5 years, consumer spending power has continued to decrease due to worsening macroeconomic conditions. Retail players have been forced to lower their prices and make their products available in smaller packs. Therefore, Nigeria is often referred to as a “sachet economy”.

Yet, it remains the most promising market in Africa. Even though informal retailers make up more than 90% of the sector, wholesale and retail are already the 3rd largest contributor to the country’s GDP.

Perhaps one of Nigeria’s greatest assets is its highly diverse cultural, historical, and social composition. The Nigerian film industry (Nollywood) is the most popular in Africa. It produces 2,000 films a year and is only behind India in world rankings. It is the country’s second-largest employer and its estimated annual revenue is $590 million.

In March, Burna Boy’s Twice As Tall won a Grammy award. The album had hit No. 1 in dozens of countries on Apple Music’s worldwide charts and reached the top 60 on the Billboard 200 in the United States. Two years ago, his fourth studio album African Giant garnered a Grammy nomination and sold out arenas in Europe and North America. Burna Boy exemplifies the global acceptance Nigerian artists enjoy today.

Apple Music is undergoing a million-dollar expansion in Africa, with Nigeria at the heart of its strategy. Spotify was made available to Nigerians this month. These constitute proof that there’s potential in the African music industry.

The 200 million Nigerians try. They really do. But the onus still lies on the government. Nigeria’s image is not damaged by a few rants on Jack Dorsey’s Twitter but the insecurity, infrastructure dearth, and bad policies that its government allows. One LinkedIn user, Afolabi Elebiju put it this way,

The greatest marketer/de-marketer of a country is its government. The outside world will take a cue from a competent, performance, and vision-driven government or an inept government, as the case may be. John Maxwell’s words ring true: “everything rises and falls on leadership”.