Experts analyse the effect of Twitter suspension on small businesses 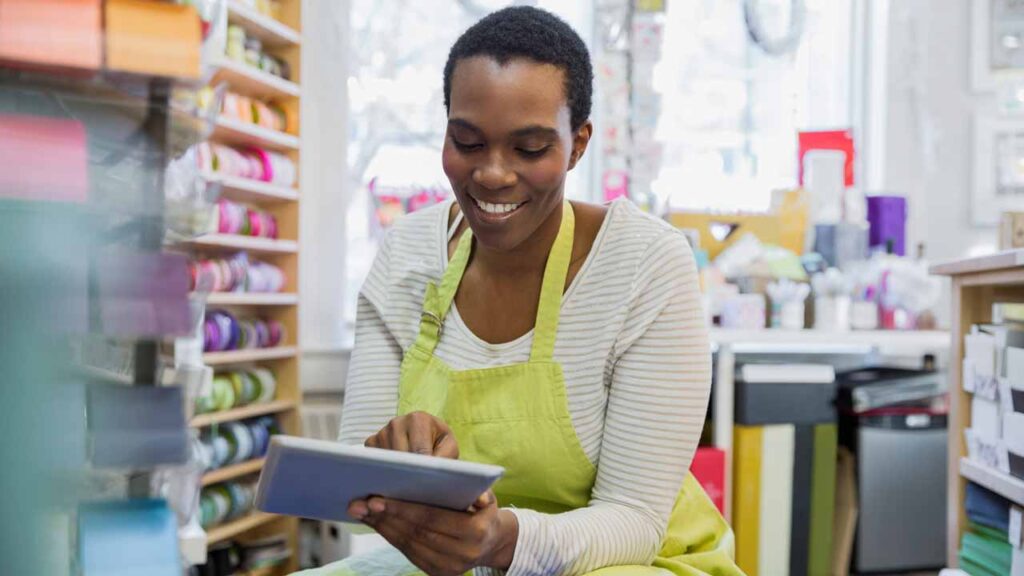 Two days after Twitter deleted one of President Muhammadu Buhari’s tweet for violating its rules, the government announced the suspension of the microblogging platform. This didn’t come as a huge shock to many as the threat to ban and regulate Twitter and social media in general has been a long time coming.

In the wake of the #EndSARS protest in October 2020, key government actors, from the minister of information and culture, Lai Mohammed, to other Northern governors, had made calls for the regulation of social media.

Also, in December 2015, there was the proposal of a “frivolous petitions” bill which prescribed jail time and a $10,000 fine for social media posts found to be in contravention of the proposed law. However, the bill was withdrawn six months later after widespread public criticism.

Nigerians’ love for the social media platform, Twitter is really not far-fetched. Over time, Twitter has served lots of purposes, which includes dissemination of information, avenue to source funds for different reasons, promotion of businesses and talents, content creation, among others.

On why the social media platform was banned, a statement said the ban was due to “the persistent use of the platform for activities capable of undermining Nigeria’s corporate existence.”

As of May 2021, 25.52% use Twitter in Nigeria for different reasons stated above, but with the ban, what is their fate?

Although some others have found their way around the issue –typical Nigerians—by using Virtual Private Networks (VPN), but for how long? Especially with the fact that Nigeria’s Attorney General, Abubakar Malami had ordered for the immediate prosecution of those that try to circumvent the government’s Twitter ban after all mobile operators in the country were ordered to suspend access to the social media platform.

Twitter itself had also said on June 5 that it was “deeply concerned” because access to the free and open internet is and essential human right in modern society. It noted that it will work to restore access for all those in Nigeria who rely on their platform to communicate and
connect with the world, but till now, nothing has been done. So, what happens to people who are still waiting for the platform to “restore access”?

When asked about the issue of the ban, President Muhammadu Buhari had said in an interview on June 10 that “I’ll keep that to myself”. This might mean that those waiting for the ban to lifted will have to be very patient.

Other question that lingers in the mouth of Nigerians is what happens if the government announces the ban on all other social media platforms? How would they cope? Won’t that be us returning to the stone age?

It has also been reported according to a watchdog organisation that tracks cyber-security and internet administration, NetBlocks, that Nigeria loses about N2.18 billion daily as a result of the ban. This means as of June 10, the country has lost more than N14 billion which is a very huge amount especially at this period where the country keeps borrowing money.

“I also use Twitter to connect with the right audience and share information that could benefit them.”

Ayodele said with the ban, the creative industry now has a difficult time reaching out to their audience because most of them cannot drive engagement and reach on other platforms the way they do on Twitter, adding that the kind of content being shared on Twitter will most likely not thrive on other platforms and the acceptance cannot be the same.

Although the government has said the ban is temporary, it is still not clear when the ban would be lifted. Digital strategist at a marketing communication company in Lagos, Rahmat Adefola, said she uses Twitter often for some of the brands she manages when there are upcoming shows.

“The ban came at the middle of a show I currently campaign for; this has really affected my work. The brand is playing safe so the idea of using VPN is a no because it has been termed illegal. In few days, we have lost so much audience and we are also already losing the noise we usually get when a show is airing. We have had to look for other means to trend, but it is still affecting the rate at which we capture the audience because Twitter is just the perfect social media app to use coupled with the fact that it is youth-dominated.”

Olawoyin Edris, a media consultant and a humanitarian, described the ban as “annoying and unexpected especially at a time like this when the world is global.

“It will definitely affect the creative industry, after all, we are in the digital age. For me, I think the solution is to keep on appealing to the Federal Government and make them see reasons, because no other platform is like Twitter. I use Facebook and Instagram but Twitter has proven to be very powerful.”

As of June 11, Twitter still remains banned but many are still hopeful that it will be resolved eventually if and when both parties meet and lay down some rules and regulations.