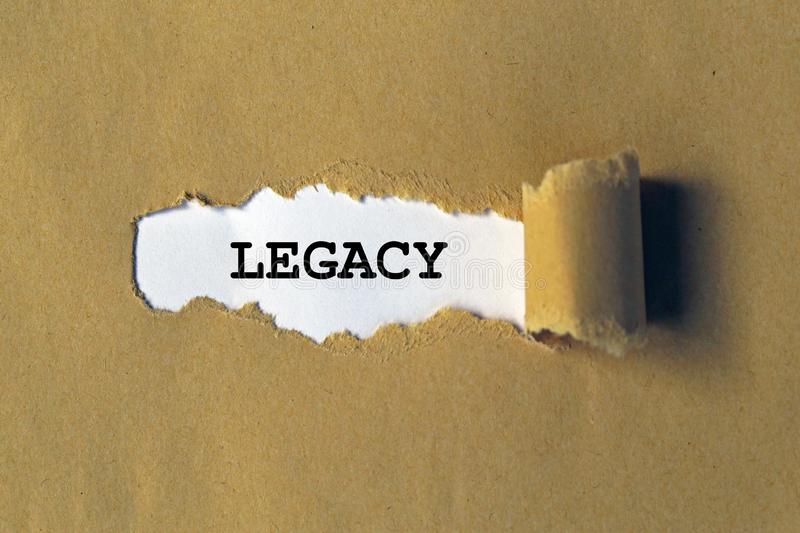 Old things must pass away, and when they do something new emerges where they leave a void. The question then is; does the new have to mirror the old or can it be so uniquely distinct you forget what the old was like?

This is also a question brands trying to reinvent themselves have to grapple with. How, for instance, do you rebrand the image of an old generation bank that has been in operation since the time of the great grandfathers of many 20-year-olds in a manner that the brand retains the same appeal?

A Nigerian bank that fits just that description answered that question with a simple solution that seems questionable for its particular image – put itself where its target demographic is best found.

It is one thing to join TikTok in a bid to appear hip to a younger customer base, but it is another to do it right. A brand’s presence in any new frontier only succeeds to bring that brand the maximum benefit of such campaigns when it answers the question of ‘how’ the right way. Some Nigerian brands do this better than others. Here is why.

A union of strategy and success is not hard to achieve if the strategy is well thought through. What is the best strategy for a brand that’s been in operation for no less than 6 decades to reinvent itself as hip and fit for a younger customer base? How is a brand guaranteed success when embarking on such an ambitious project?

Brands are constantly trying to capture new demographics. Whether that demographic is TikToking Gen Z’ers or almost middle-aged millennials the questions these campaigns need to answer remain the same.

To hear advertising expert Mark DiMassimo, CEO of ad agency DiMassimo Goldstein, say it, “Less than 1 in 10 companies have a successful brand reboot.” It is easier said than done, but that means it is doable.

What often happens when an attempted rebrand fails is that the brand, in a desperate bid to win over its target demographic, goes out of its way to engage marketing tactics that are counter to the image it has become known for. The content offering for this marketing move, rather than entice, leaves a bad taste in the mouth of its target audience. Where you expect a ‘Yay!’ reaction, you are left with an ‘Ick!’ response.

If you are a legacy brand with a wealth of history, you are already a part of the social conscience of your region of operation so your bid isn’t attention-seeking in increasingly desperate ways. Your bid is letting your target demographic know what products and/or services you have tailor-made for their specific needs. At least that is what some of the consumers who took our survey think.

What already established brands see looking at some of the hip startups driven by young people is a streak of hip social media content – TikTok videos, clever tweets that drive engagement et al. It is easy thus to think that in trying to rebrand to a younger audience all you need is to hop on this trend and you’re good to go.

But every brand is a story, and if yours is built on grit and years of hard work building an image that promises stability, jumping on a TikTok dance craze will be akin to a musical break at the peak of the infamous Battle of The Bastards scene in Game of Thrones. It just doesn’t work.

A Culture Intelligence from RED survey trying to answer how a brand can go about rebranding in a way that carries its target demographic along established a few things, one of which is that established brands much like dads aren’t well-loved for their humour but for their constancy.

We sought to understand what elicits the ‘Ick!’ responses that are very common in the comment section of some of Nigeria’s legacy brands’ attempts at a chic rebrand. What are these brands doing wrong?

87% of our respondents feel it seems forced while 23% feel it is a failure of execution. The former see through the recorded spectacle that is many of these attempts to entice a younger customer base, and nothing about a bunch of staff who look nothing like the demographic they hope to entice dancing out of rhythm inspires a desire to buy into a brand. The latter can see the potential, and will cosign a better executed attempt.

On how best they think these campaigns could be executed, 73.7% think a partnership with influencers on the target platforms will achieve more for these brands than amateur videos recorded at lunch break by a harried staff. 25% think legacy brands shouldn’t bother at all, but should instead position themselves as thought leaders in the industry and leave the market share to emerging startups.

Better yet they could offer tailor-made products and services for their target demographic and have people in that demographic sell them.

These decisions ultimately rest on the brand, but if any advertising expert has any words of wisdom to impart one of them will be, “Listen to your audience.”