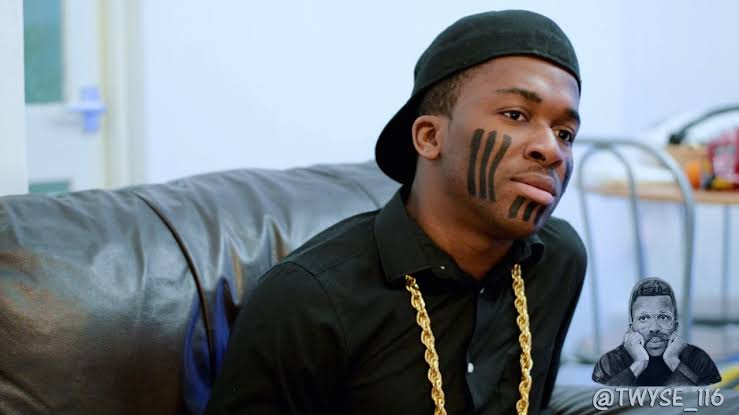 The audience have found greater advantage of the use of social media for entertainment purposes rather than just sources of information, and communication. This is an opportunity for people with ideas on how to entertain a social audience, and why skit making is now a career path.

These days, the audience are opened to a wide range of skits which provide entertainment. The skit makers, in turn, staying creative, amassing large audiences and increasing in popularity.

We have listed 7 skit makers who go as far as popularity goes and who can sell a brand’s message in really creative ways:

Bukunmi Adeaga-Ilori is known as Kiekie and can take an audiences’ breath away with her fashion styles, her poise as a TV host and her skits. She used to be known only as a TV personality until she added skit making to her portfolio and has won over an impressed larger audience. Now, she can be called a brand influencer and a visit to her page will convince to have her on the campaign train.

Chinedu Emmanuel known as Nedu Wazobia is an on-air personality, comedian and recently added skit maker to his portfolio. He is known for his northern Nigeria character portrayal and adds a unique spin to his Storytelling, both as a broadcast journalist and a skit maker. Nedu has over 2 million followers on Instagram and can pass messages in more unique ways than one. Let’s add that his time as a media personality has given him the opportunity to understand the Nigerian audience.

Nosa Afolabi, known as Lasisi Elenu, portrays as many characters as his over 3 million followers can relate to. He is a lawyer today, an internet fraud the following day, a Nigerian mother, a typical Nigerian stubborn child, and so on. Apart from making skits, Lasisi Elenu is an actor, a compere. He continues to grow his followers who relate and engage with his posts, maybe as long as he continues his angry rants over social issues.

Ereme Abraham, known as Twyse, is one skit maker who can be argued took skit making to a higher level. He portrays characters who are all members of a dysfunctional family, and gained popularity through that – already amassing over one million followers. He uses real life experiences to tell stories and sell brand products in quite interesting ways.

This now internationally recognised have caught the eyes of many, home and abroad with their parodies. They started as a small group of boys mimicking scenes of popular films and gained popularity through that, now having over one million followers. These days, the Ikorodu Bois fan club want to see which other film they want to mimic and how. Why don’t you sponsor one of those skits?

Anita Alaire Asuoha, known as Real Warri Pikin, has over 2 million followers and is relatively new to skit making, but causes users to engage with whatever she posts, due to the relatability. She already has on stage comedy experience and is an on-air personality, so understands most of the audience she is selling to. Also… she lives up to her nickname and skits show that.

Oluwatoyin Albert, known as Dat Warri Girl, is many Instagram users’ favourite. She is known for making jokes about social issues and herself, and shows a smart Warri girl. She already has over 500,000 followers and shows some kind of dexterity others admire. She is an on-air personality and regular on popular TV show, My Flatmates.