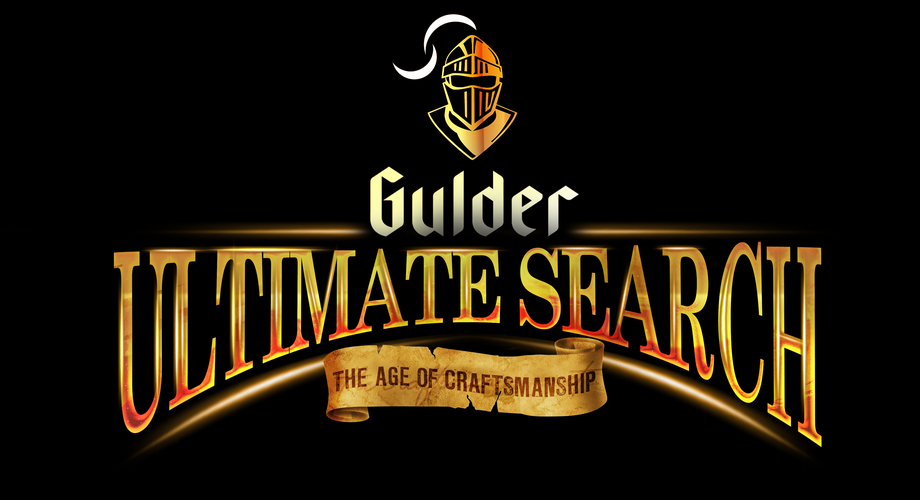 Studies have also shown that television shows compete with other sources of human interaction like family, friends, church, and school – in helping young people develop values and form ideas about the world around them. Consequently, they have also become marketing tools for brands and organisations.

This is why television – and the shows – have stayed with us. And, this is the reason we have listed these popular TV shows you can sponsor:

See also: Run your activation in these 9 secondary schools in Lagos

Gulder Ultimate Search (GUS) is currently airing themed The Age of Craftsmanship and hosted by Toke Makinwa. It is the first 100% local content reality TV program. GUS search was created in 2004 and has run for eleven seasons with a celebrity edition that aired in 2010.  GUS Season 12 airs on Africa Magic Showcase (DStv channel 151), Africa Magic Urban (DStv channel 153) and Africa Magic Family (DStv channel 154 & GOtv channel 2). The show airs every Saturday and Sunday from 8 p.m. to 9 p.m.

When people need to smile, nothing is as good as watching a comedy TV show. My Flatmates is a situational comedy documenting the lives of four friends who share an apartment. All sorts of chaotic and hilarious things happen as they go about their daily escapades in pursuit of a better life for themselves. My Flatmates has turned stand-up comedians to actors while they keep dishing comedic, educational experiences. My Flatmates airs every weekday at 6:30 pm.

Jenifa’s Diary has stayed longer on television than anyone would have imagined. Just say Funke Akindele knows the assignment she gave herself and is diligent with it. Jenifa’s Diary is a comedy series, part of the Jenifa franchise, based on a naive and funny character of the same name. Jenifa’s Diary has 24 seasons and airs every weekend on Africa Magic Showcase at 7 pm.

The Next Titan is a Nigerian entrepreneurial reality show. It involves 16 contestants who are picked after regional auditions, to undergo business tasks as teams and individuals together for 10 weeks. Least performing teams and individuals are open for elimination. The first episode of THE NEXT TITAN “Season of the UNCAGED” is currently showing on both STARTIMES (PREMIUM BOX- channel 184) and DSTV (WAZOBIA TV- channel 269). Catch up every Saturday on these channels, 7:30 on STARTIMES and 8:00 on DSTV.

The Johnsons is a family sitcom focused on an average family based in Lagos Nigeria, their diverse traits and how they cope with what life has to offer them. With Spiff (Samuel Ajibola, now off the show), Emu Johnson (Ada Ameh), Lucky Johnson (Charles Inojie), Efe Johnson (Chinedu Ikedieze), and a host of others, the show has drawn viewers even beyond Nigeria who wait every weekday at 8 pm to watch the next episode and what other life lesson they could grab from it.