Lagos strives to be a megacity, but residents expect better performance from its LGAs 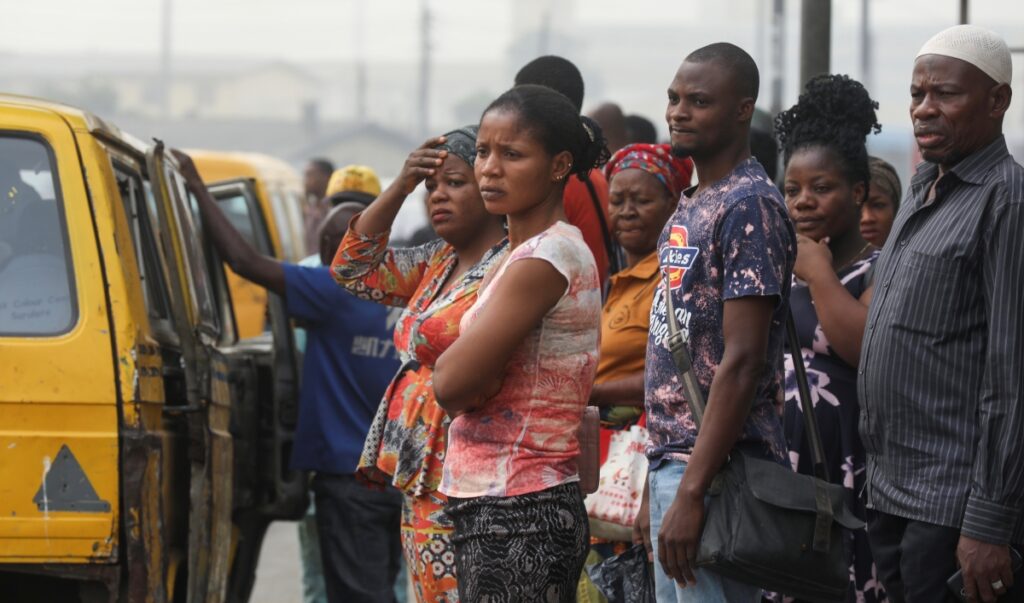 In Nigeria and by definition, the local government is the third tier of the federating unit and a political subdivision of the state. Across the tiers of government, local government administration is the low-hanging fruit, in the context of rendering goods and services to grassroot locations primarily due to the inability of the central government to attend sufficiently to all the needs of citizens that have to be satisfied by a government institution. Its place in public governance ensures that citizens aren’t alienated from decision-making process that controls their daily lives.

By law, the local government have a degree of control over local affairs, which includes provision of public conveniences, maintenance of roads, street lights, drains and sewage systems, refuse disposal, primary health care and so on. Arguably, local government consciousness took a boost when Nollywood actor Desmond Elliot won the election to represent Surulere Constituency in the Lagos State House of Assembly.

As the organ of local government trafficks in more aspirants to fill up positions, it’s imperative that we take a look at local governments and how it can mobilize grassroot participation in politics.

For the common people, Nigeria has a longstanding problem of delivering on the dividends of democracy. While the virtue of Nigerian federalism can be seen in the distribution of government power on national, state and local levels, giving people more access to their leaders and opportunities to get involved in their government, the material conditions of Nigerians is yet to change. An essential link between government and the citizenry, the local government has been plagued by inefficiency and corruption.

Also in April, the legislative arm of Surulere local government suspended the council chairman Tajudeen Ajide over misappropriation of funds and abuse of office on several occasions. Is the local government now a political entry point into self-aggrandizement? There’s nothing particularly wrong with the local government framework. Elsewhere, in developed countries like Canada or the U.S, local governments or known as counties and municipalities are tasked to managed the affairs of communities.

Local governments are crucial to a democratic nation. But it can also be another political outlet to maintain the status quo.

In assessing the local government performance in Lagos, our target population comprised of those who have resided in Lagos in the last three years, particularly adults who have rented, owned, or inherited apartment in the state. All between ages of 18 and 45, they also came from these local government areas – Apapa, Alimosho, Agege, Amuwo-Odofin, Badagry, Epe, Eti-Osa, Ifako-Ijaiye, Ikeja, Ifelodun, Ikorodu, Ibeju-Lekki, Kosofe, Lagos Island, Lagos Mainland, Mushin, Ojo, Oshodi/Isolo, Surulere and Somolu.

Although about 77% of respondents know where their local government secretariat is located, only 49% know by name their local government officials. On the provision of infrastructure like the construction and maintenance of roads, street lightings, drains, public highways, parks and other public facilities, 51% of respondents revealed that a lot needs to improve. On consulting sufficiently with entire community, 53% stated that there weren’t satisfied. This same dissatisfaction can be seen in responding to key local issues – 51% offered that local government response to nuanced issues was dissatisfactory. Read more about this survey conducted by Y Monitor here.

As found elsewhere, local governments see the value in providing information to citizens as their input is a vital component to greater collaboration and participation. Getting clear information to the grassroots allows them to make better inquiries or clarifications, get better answers, and strengthen connections to their communities.

Lagos has cultivated a vibrant commercial status for decades, with a revolving door of state administrations pushing the city towards mega ambitions. However, from the aforementioned findings, it’s clear how local government administration in Lagos isn’t meeting the needs of the people. To combat this inadequacy, intentional, people-oriented governance should be practiced. Administrators of local government affairs should ensure communities are informed and consulted before projects are implemented. Also, there must be reforms to ensure that local governments are more effective and empowered to adequately serve the people.