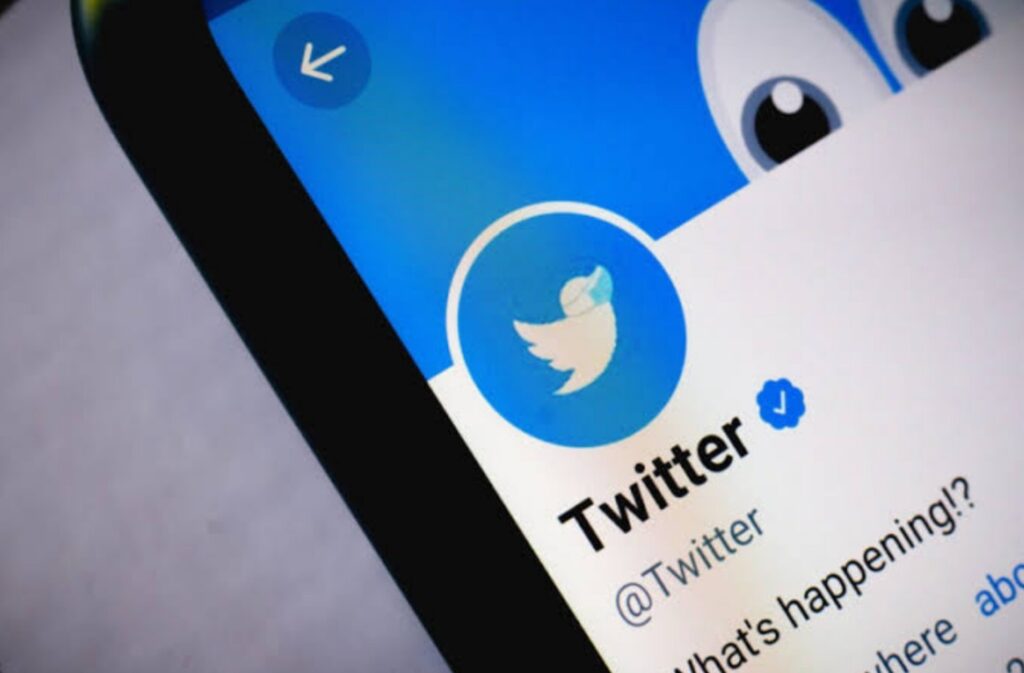 The digital economy, valued in trillions of dollars, represents a growing universe of people and enterprises. Interestingly, it refers to governments, producers, and consumers that conduct business through the internet, fixed and mobile broadband infrastructure, cloud computing, digital platforms, and more. It also includes well-established technology and media sectors, e-commerce, and digital banking. It incorporates industries that use digital tools such as email and social media to digital design and Artificial Intelligence for agriculture, manufacturing, transport, tourism, health, and education.

For consumer-focused campaigns, community engagement, and targeted communication, social media platforms – Facebook, Twitter, Instagram, TikTok, etc. —have been  the most transformational and culture-defining tools in the digital landscape, including its massive effect in growing and influencing commerce, while also offering significant benefits for marketing businesses. African businesses have gained  from these features and popularity. In 2021, it is estimated that 45% of the population in northern Africa use social media, 41% in southern Africa, 8% in central Africa, 10% in eastern Africa, 16% in western Africa.

The internet has become part of everyday life not just in Nigeria but all over the world. Social media use in Nigeria continues to grow. However, Digital Reports 2021 reports that in a country with 208.8 million citizens, only 33 million are active on social media, which is just 15.8% of the nation’s population. The report found that WhatsApp is the most active social media platform in the country with over 93% of users, Facebook at 86.2%, YouTube is third at 81.6%, Instagram at 73.1%, Facebook messenger at 67.2%, and Twitter steadily rising at 25.5%.

Interestingly, studies reflect a much more personal and emotional connection to Twitter use. Users are 38% more likely to post opinions about brands and products than other social media users; 71% of Twitter users say they use the network to get their news; 85% of small and medium business users use Twitter to provide customer service; 93% of Twitter community members are open to brands getting involved if done so in the right way; Twitter’s timeline generates +31% higher emotional connection,) and +28% higher levels of memorability versus the social media average. Watch time on Twitter has also increased 72% year-over-year, and users spend 26% more time viewing ads on Twitter than on other leading platforms. A study also revealed 92.23% of UN member countries had some Twitter presence.

For Nigeria, the platform recently ground to a halt – at least, officially. On Friday, 4 June 2021, the federal government announced that it has “indefinitely suspended” Twitter’s operations in the country. The statement, which was posted on the Ministry of Information and Culture’s official Twitter handle on Friday evening, accused the American social media company of allowing its platform to be used “for activities that are capable of undermining Nigeria’s corporate existence.”

The uproar among Twitter users, media, experts, businesses has been deafening, with several analysts saying the Buhari’s administration is reminiscent of his 1984 military regime where he imposed draconian legislation that allowed the government to imprison any journalist or members of civil societies found guilty of “embarrassing” the country’s military leader. Experts have also explained that the ban will keep investors away, as global tech companies that want to have a presence in Africa are now more likely to invest in Ghana than in Nigeria.

The move has also attracted international condemnation. Amnesty International, the Embassy of Sweden in Nigeria, as well as the British and Canadian missions in the country have spoken up against the suspension by Nigerian authorities, all highlighting the importance of freedom of speech.

According to NOI polls, more than 39 million Nigerians have a Twitter account, and issues of public concern are frequently debated on the app. Nigerian businesses also use the platforms to reach customers, expose their brands and communicate with various stakeholders. To understand the issue and how it affects different segments of the Nigerian audience, Culture Intelligence from RED engaged its national focus group to get their thoughts on the issue and the effects on their personal lives.

The group was divided about the use of Virtual Private Network (VPN) , with just 56% of Twitter users in the group explaining that they have  downloaded one, while 44% either said they don’t have VPN or they will not use it.  81% agreed that they like Twitter and would rather wait to see the issue resolved, 17% explained that there will always be another platform just like Twitter for Nigerians to use, so the uproar should not be taken seriously.

Speaking on how the suspension has affected them personally, comments from the respondents include: “Most companies utilise Twitter to communicate their products to the world. Suspending them will only be to a detriment”; “It may not work for me directly, but I miss seeing all the memes and funny videos too”; “It has restricted me from the current happenings in the world”; “Tweeting and viewing tweets is no longer seamless and fluid as I always have to enable my VPN which is quite slow sometimes and also drain my battery”; “Absolutely disgusting having to use a VPN like I’m a criminal. The VPN app also drains my battery like crazy , and it is exhausting”; “It affects my businesses and how I consume news. Let’s not even ignore the ramifications of foreign investments in the country. How does a government ban a social media platform because a post was deleted? It’s insane”.

For those who agree with the government’s position, the feedback includes: “I can’t use my account anymore, and I love the conversation. But no foreign platform should be allowed to disrespect our country like that. Those who are complaining don’t know what they are talking about, please”; “It has not really affected me that much”; “Personally, I don’t use Twitter, so the suspension does not really affect me”.

“For up to a decade, brand and marketing experts have constantly highlighted the importance of digitisation, either for corporate communications or the economy,” said Dare Babatunde, a brand manager and public relations professional. “It feels like we just took a giant step backwards.

“Personally, we just suspended a brand marketing campaign due to government directives, and that is a decision many companies, brands, organisations and influencers are currently making. In turn, this will create in decline that will affect a local economy that actually needs a resuscitation”.

According to NetBlocks, a watchdog organisation that tracks cyber-security and internet administration, Nigeria loses about N2.18 billion daily to the government’s decision. As of today, the country has lost up to N8.7 billion . The suspension may also reduce opportunities for gig economy workers and data revenue for Nigerian telecom operators. With active Twitter users declining, people will spend less on internet data subscription, which will affect corporate earnings. With SME and ICT revenue poised to fall, plus a reduction in broadband penetration, it is reported that the country’s GDP could contract by 0.2% by the end of June 2021.

“The intense competition in consumer marketing means brands cannot ignore opportunities to gather insights and also engage the consumers directly while leveraging useful data,” said Olufisayo Osindehinde. a brand consultant. “Successful brands have to be ahead of the curve, especially by identifying their customer’s pain points and marketing challenges. Over the years, social media platforms have made these issues relatively easier to manage. But with the suspension, brands, and organisations have to revisit and revise their marketing strategies, but it will not be that easy to get things back to normal, or even understand the right steps to communicate effectively – even for the customers too”.

On social media, many Nigerians have continued to compare the country to other despotic nations such as China, Iran, Turkmenistan, and North Korea. Like Nigeria, millions of Chinese had to resort to VPNs to access China’s so-called Great Firewall blocks websites such as YouTube, Facebook, and its services like Instagram, including Netflix and WhatsApp and Twitter. Content on Chinese websites is also heavily censored, particularly if it is deemed politically sensitive by Beijing, which was the same reason indicated by the Nigerian government.