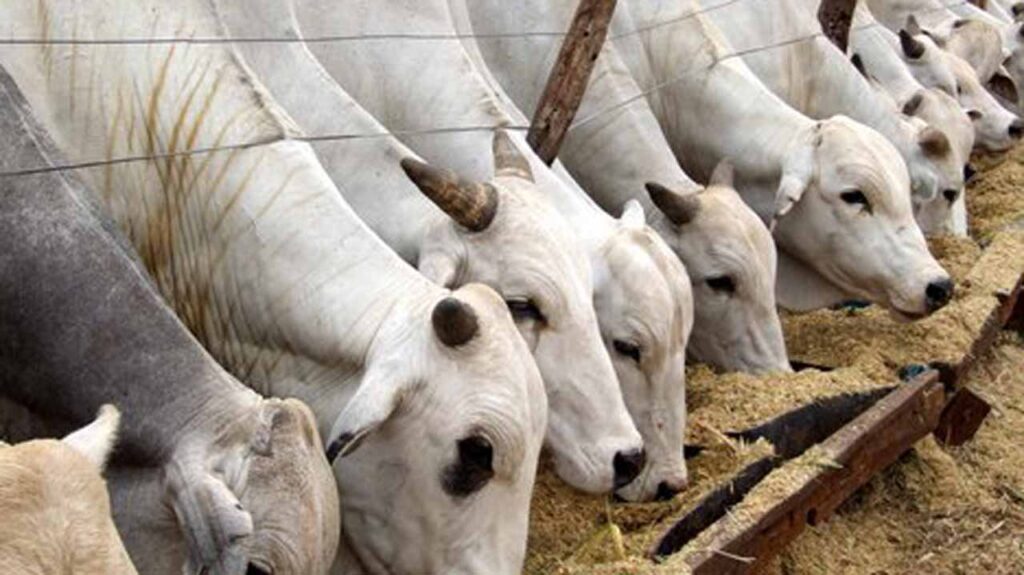 Nigeria is one of the largest livestock-raising countries in West Africa with millions of its citizens depending on the meat industry as a source of livelihood. With the country’s cattle herds estimated at over 16 million per head, Nigeria is by far the leading livestock producer in Central and West Africa. Due to the increasing demands of consumers for meat, various livestock markets have, over time, been established across the country.

Here are the top livestock markets in Nigeria: