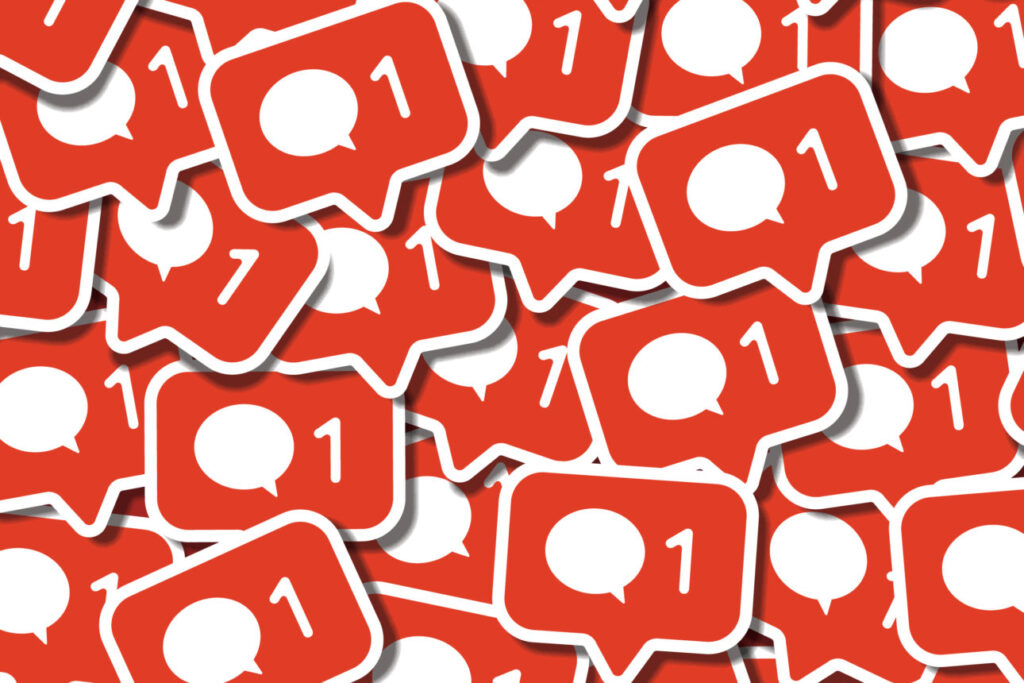 With consistent demand for market expansion and the rise of social commerce, brands are increasingly leveraging on different key influencers, including micro- and nanoinfluencers, kidfluencers, and virtual influencers. Apart from the widely-recognised ‘social media influencers’, there are persons who actively attract a different market: elite, crème de la crème, exclusive – with a taste for the finest products.

Their audiences do not need an influencer to tell them what to buy, but they can drive interests and action for brands due to the influencer’s reputation, audience trust and social positioning. Rather than a ‘nice to have’ or ‘for tactical problem solving’, these niche leaders have become important for corporate narrative strategy, especially brand awareness and storytelling.

Here are the top ten influencers to capture the elite market:

1. Dipo Awojide: Dipo’s overwhelming presence on the internet is a course of study – whether you want to listen to him or not. His kind of information beats the “school na scam” narrative and heightens interests in professional careers and personal growth. He’s also the go-to person for information on migration and advancing academic careers abroad. Dipo delves into socio-political issues too, but you may want to listen to him talk about career and personal growth instead.

2. Morris Monye: Besides his inclination towards promoting businesses, Morris’ timeline sings politics into your ears – no wonder his followers want to know his opinion on every and any political drama that’s happening or about to happen in Nigeria. He’s the convener of Movement Nigeria which advances the interests of young politicians demanding change and better living for Nigerian citizens.

3. Blaqbonez: When Emeka Akumefule wants to reach a large audience, you will definitely turn your head to check out his latest message. For his birthday – January 29 – Blaqbonez released a video influencing Twitter users to open their bank apps to support him. Talk about giveaway from another angle. For his craft, you’ll definitely know when he’s about to release a song, because he’s a good marketer and even other celebrities ask him how he does it.

4. Pretty Mike: Pretty Mike is not a stranger to the front page of Nigerian blogs. This time, he let out his irritation for Nigerian girls who use diabolical ‘supplements’ to hold on to men. “Please focus and make your money,” he says. However you define him, Pretty Mike causes conversations and he does not shy away from making his thoughts known on certain issues. Let’s just say he gives us something to talk about always.

5. Samuel Otigba: The super connector, he calls himself. When you see his content, and with a gentle lean in his direction, you realise he’s not rattling. His commentary on societal issues don’t fall apart, as you sense information in his words. He’s a powerful young Nigerian and he continues to influence every other week.

6. Iheoma Emenike: Beauty queen, and wife of Emmanuel Emenike. Entrepreneur. Globe trotter. You may not know why the term ‘ex-beauty queen’ is used on this one, because she’s still the beauty you want to admire. She’s a public figure of note and continues to influence interests and conversations in beauty and health.

7. Laycon: At this point, we should have realised that when Laycon coughs, a GoFundMe account will be launched to ensure he gets better. The former Big Brother Naija housemate has garnered a fervent and loyal following that other former housemates only dream of. And for a male Nigerian, it is worthy of note. His story inspires his fans, so when you see trends like “Laycon on Showmax”, you know he’s opened another chapter of his book that will definitely reach the ears of almost everyone.

8. Nengi: An inspiration. She’s become more than a former housemate. Her time in the Big Brother Naija house showed a little part of her personality. And, when she got out? The story has since become bigger. You can trace it to the recent announcement that she is now a Guinness Nigeria ambassador. Better yet, she drives highly-engaging conversations on her social media handles.

9. Jemima Osunde: Actress. Physiotherapist. The one whose role in the film ‘Delivery Boy’ bowed heads and pulled hearts. But she has done more, and her influence is fast growing. She recently joined Amnesty International in demanding a definite end to police violence after the #EndSARS protests. She may want to write a book on how she handles a film and a medical career together.

10. Rinu Oduala: What may first interest you about Rinu is her petite stature. But, you may not want to define her that way, knowing that Rinu has created a voice of her own demanding social justice. She regularly asks the ‘Soro Soke’ generation no to stop demanding change. I0f Nigerian youths were actually listening, 2023 may be a game-changer in Nigeria’s politics. You don’t want to sleep on Rinu.