Taaooma, Maraji and Oli Ekun…Check out the top 10 skit-makers in Nigeria 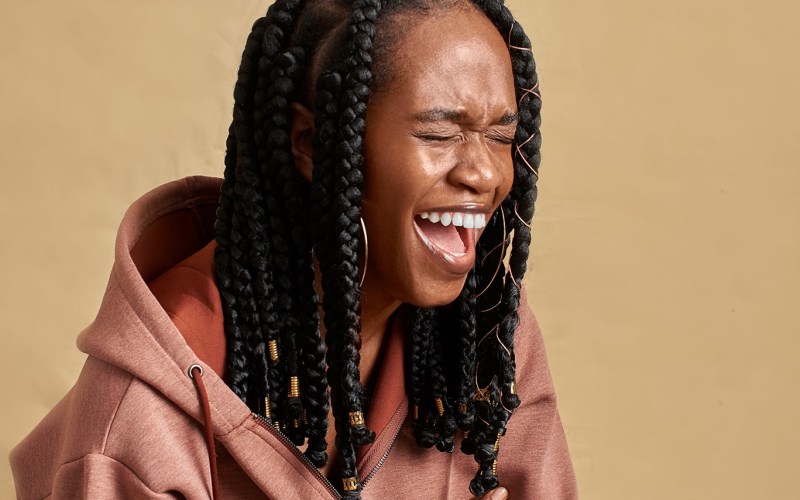 In recent times, social media influencers have taken a different shape; showcasing entertainment in the different art form of skit making. Several of the most prominent influencers in Nigeria double as clever skit-makers. Skit-making serves as an effective tool in the hands of brands for advertising. Here are the top ten skit-makers in the Nigerian scene that are drawing in significant brands.