Erica, Chimamanda Ngozi Adichie, Soul Food Restaurant and more… | These are the top 100 people, places, and platform in Nigeria this week 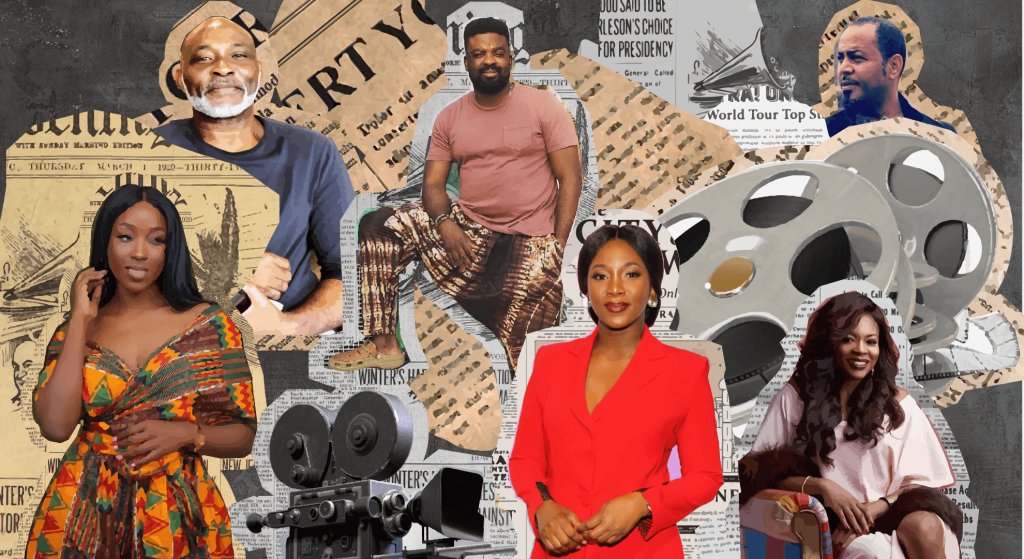