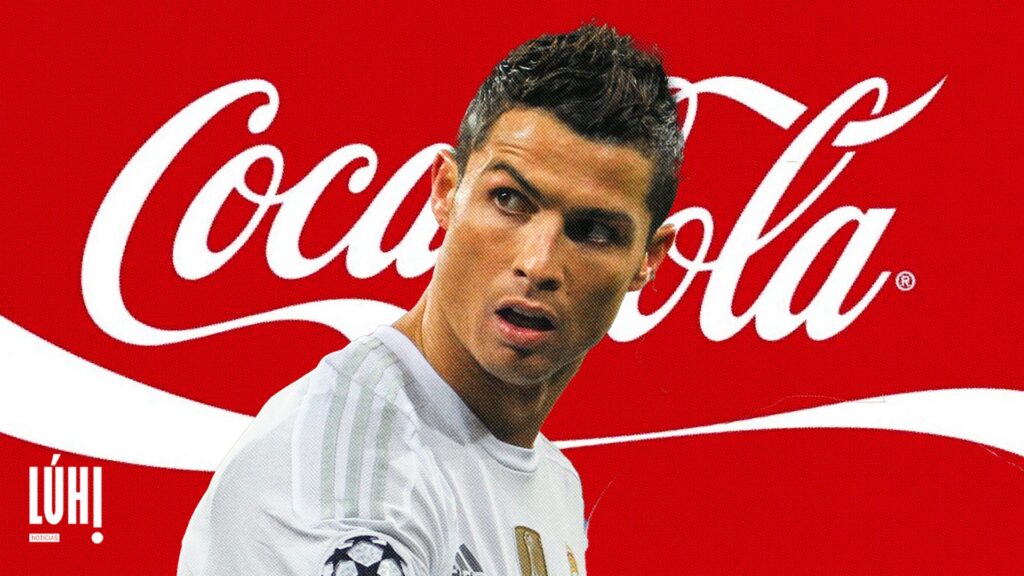 When Cristiano Ronaldo’s move to Juventus was announced in 2018, the club captain, Giorgio Chiellini, enthused. “We are excited”, he said. “We are all looking forward to working with him; every part of the club: the players, the coaches, the directors, the marketing manager…” Juventus had put together an overall package of 340 million euros – including fee, wages, and taxes for the 33-year-old forward.

It was clearly a move based on more than just sporting factors. Chiellini, who has a degree in Economics, and a Master’s in Business Administration, knew it.

Juventus had been on a steady rise since 2010 when Chairman Andrea Agnelli took over. The same club that was relegated from Serie A (the Italian football league) for a game rigging scandal in 2006 went on to win 9 successive Scudettos (the Serie A championship title). They however struggled with expanding their appeal beyond the boundaries of Serie A. These days, Juventus priority is to position themselves alongside clubs with a massive global appeal and spending budgets like Real Madrid, Barcelona, and Manchester United.

However, to compete with big clubs, a strong squad is not enough. You need important players within that squad who have a lot of followers on social media. Italian author, Marco Bellinazzo, explained to Goal.com. The decade’s formula for an increase in revenue is quality coupled with popularity.

Some have argued that this Juventus side has not improved since Ronaldo joined. Indeed, the club has failed to win the Champions League or progress farther than previous seasons. Yet, Ronaldo was the perfect signing for Juventus.

Individually, he hasn’t been disappointing. In 2020, he was named Serie A’s Most Valuable Player after scoring 21 goals. However, his impact off the field was far more immediate. In the 24 hours after his transfer to Turin was made official, 2.2. million people followed Juventus’ social media accounts. This spike has since continued. Three years later, the Old Lady’s number of Instagram followers has rocketed from 9.8 million to a whopping 49.4 million. This is what makes Ronaldo so valuable to Juventus – his global popularity.

It has been claimed he added close to €300 million ($354 million) to the club’s market value. In 2020, Juventus announced the expansion of their sponsorship with Allianz, which now totals 101.1 million euros. Jeep also upped their sponsorship contributions from around 17 million euros (per year) pre-Ronaldo to about 42 million euros in 2020. Even Adidas has improved their offer to manufacture the club’s kit because they want to be linked with CR7. Shirt sales alone are now worth over 100 million euros, putting the club in the same bracket as the most valuable football franchises.

In How to win with advertising campaigns like Heineken we noted that Euros 2020 has been eventful, from the tragic to the thrilling to the bemusing. Particularly, we teased the bottle swap controversy. On Monday, 14th June, two Coca-Cola bottles were placed in front of Cristiano Ronaldo. It was a press conference in Budapest in the prelude to his country’s Group F game against Hungary. In front of cameras, too many cameras, he irritably moved the bottles away. He then held up a bottle of water before declaring in Portuguese: “Agua!” appearing to encourage people to choose that instead.

The Portugal captain is a renowned health fanatic so the move is not odd at all. Footballers do not want to drink Coca-Cola before a game, they want to drink water. Besides, no one, including Coca-Cola, pretends that it is a healthy drink. Paul Pogba (France midfielder) and Manuel Locatelli (Italy midfielder) took the same stance as Ronaldo – moving Heineken and Coca Cola bottles. However, other footballers (even coaches) have since poked fun at the conundrum.

In How to win with advertising campaigns like Heineken, we said we were not sure why brands were placing carbonated beverages in front of football players at press conferences. We called it desperate, pretentious. Well, UEFA disagrees with us. European football’s governing body has since responded by reminding teams of their contractual obligations towards tournament sponsors. Coca-Cola is one of the official sponsors of Euro 2020. The company has partnered with UEFA since 1988, having “a long tradition of supporting all sports at its various levels” and which has allowed “investment in football at all levels.” They pay for stuff. You shouldn’t make them look bad.

But Ronaldo did, didn’t he? Coca-Cola reportedly lost $4 billion that day. We are not sure why. The Guardian says that his gesture “coincided” with a $4 billion fall in share price – a 1.6% dip from $242 billion to $238 billion. Coca-Cola’s decline was in sharp contrast to the rest of the S&P 500, which rose 0.4% on Monday. What a say in the stock market?

And what a say on the pitch. Of course, Ronaldo went on to score twice in Portugal’s 3–0 win over Hungary. This meant that he moved past France legend Michel Platini as the record goalscorer at the competition, with 11 goals in 5 campaigns. Ronaldo has broken some of the most respected records in world football. He does not disappoint, whether on the field or social media.

Two weeks ago, The Guardian described him as a pop-culture colossus, boasting almost 300 million Instagram followers. Last week, he surpassed 300 million, becoming the first person on the planet to do so. He was also the first person to reach the 200 million mark on the platform, a feat he achieved in January 2020. Ronaldo started using Instagram in October 2012. His numbers are now followed by Dwayne “The Rock” Johnson who has 246 million followers. Both of them are further followed by Ariana Grande, Kylie Jenner, Selena Gomes, and Kim Kardashian.

Is it strange that an athlete is more popular among internet users than entertainers? No. In India, Indian Cricket Team Captain, Virat Kohli has 128 million followers – the most in the country. Ronaldo, especially, holds tremendous brand value. While we may never be able to settle the debate about the greatest player, when it comes to sheer marketability, there is not a footballer on the planet that comes close to matching CR7.

But what is most interesting is Ronaldo’s followers are not that interested in football. In 2020, Forbes found pictures of Ronaldo playing for Juventus attracted likes that represented around 2-3% of his total audience. Meanwhile, selfies, photos of him relaxing with his family, or working out in the gym are a lot more likely to hit the mark with his audience and engage twice as many fans.

Tomato, tomato. According to a study published by Hooper HQ in 2019, Ronaldo earned $47.8 million from paid Instagram posts. This also made him the highest earner from the photo and video sharing platform. As per 2019 reports, Ronaldo received an average of $975,000 per advertised post. Ronaldo’s social media exploits were one of the reasons he became the first soccer player to earn $1 billion in June.

Although some football veterans still consider the use of social media a distraction, its power is increasingly appealing, undeniable. It simply cannot be disregarded. Ronaldo will soon become a veteran himself. Whenever his talents wane, his Instagram followers (4% of the planet) will be a nice bargaining chip.

What many do not know is that Spain’s coach, Luis Enrique had taken a direct dig at Coca-Cola only 24 hours before Ronaldo’s conference. At the press conference before Spain’s game with Sweden, the Spaniard had said, “Don’t drink Coca-Cola, kids” which is more of a direct blow to the brand than Ronaldo’s flippant reflex.

However, only one of these two people is the most recognizable sportsman on the planet.