7 news programmes that have a wide reach 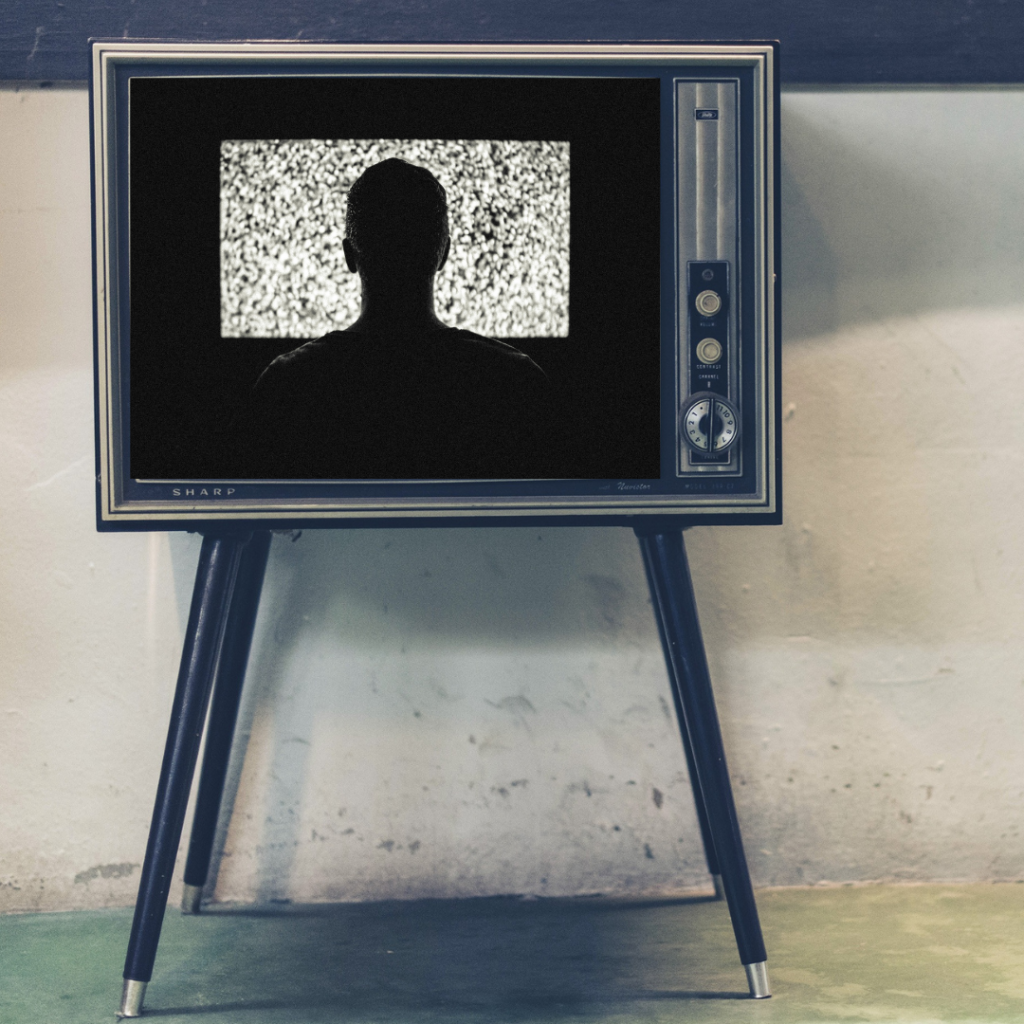 News still takes centre spot in everyone’s life. It is natural to want to know what’s happening around and beyond your space. The news is important because it informs our view of the world, and in response, we take action and make choices based on how we perceive the world to be. This is why the news has continued to be a popular show on TV.

Television has become an important part of our society. Even millennials, Gen Z and Generation Alpha take TV as the ultimate, even better than they would do social media.

Television news presents the information in visual forms which attracts more than text would do, this is why television news stay relevant. Also why we have listed these news programmes marketers should consider in their campaigns:

Read Also: More brands want podcasts. Millions of Nigerians may not be ready yet (1)

Nigeria Television Authority (NTA) is the largest television network in Nigeria. The government-owned station has a presence in every state and the Federal Capital Territory (FCT). They are regarded as the voice of the government, but they do more than that and air programmes from independent producers. Their news programme reaches the innermost of towns and set the agenda. So, if you want to get your product or service to a lot of people at once try the network news at 9:00 PM.

Channels Television is a leading 24-hour news independent channel broadcasting from Lagos, Nigeria. It is the first Nigerian broadcaster known to stream its television programming live for 24 hours. Channels Television is known for its rich variety of programmes that attracts people of all ages, and its news programme Sunrise Daily is TV’s flagship news and current affairs program. It asks crucial questions and gets behind the stories that make the news. No wonder social media is usually filled with clips from the programme every other day.

AIT is present in almost all six of the country’s geopolitical zones and is the second-largest commercial television network in Africa. It is an independent station that has stood the test of time and continues to break news even from remote areas where there is an audience too. Its news programme, Kaakaki, was started to introduce morning television to people and has become popular that the name is now a household name. Kaakaki begins at 6:00 AM and continues till 9:00 AM. It usually entertains big-name guests where critical questions are asked and answered.

The Morning Show is a three-hour primetime breakfast magazine programme, which serves as a platform for analysis or commentary on diverse sociopolitical, cultural and economic issues of the day. The programme has different segments and hosts guests who come on to discuss trending news. The Morning Show also highlights news from across the world and became quite popular on the event of the #EndSARS protests and the quality of the guests and analysis thereafter.

Journalists’ Hangout is a one-hour programme that runs from 5:00 PM to 6:00 PM every weekday. Here, journalists like Babajide Otitoju and others from different media areas meet to discuss current issues and share news highlights that ordinarily do not get into the reported versions. Journalists’ Hangout has viewers of different ages as people.

HipTV is a Nigerian urban contemporary music and lifestyle channel, borne out of the need to create rich compelling content for the youth audience. HIP TV is known and respected for its entertainment news and is largely regarded as the number one music content channel from Nigerian to Africa and the world. The news comes at different times of the day and covers entertainment and rumours from across Nigeria.

Silverbird Television broadcasts in many states across Nigeria. A notable attribute of Silverbird’s offerings is the commanding brand trust and affinity that the Silverbird brand enjoys with the younger generation of Nigerians. Its News Hub runs from 7:00 AM to 9:00 AM every weekday. The News Hub hosts guests from across board to discuss news beats and is popular for this.