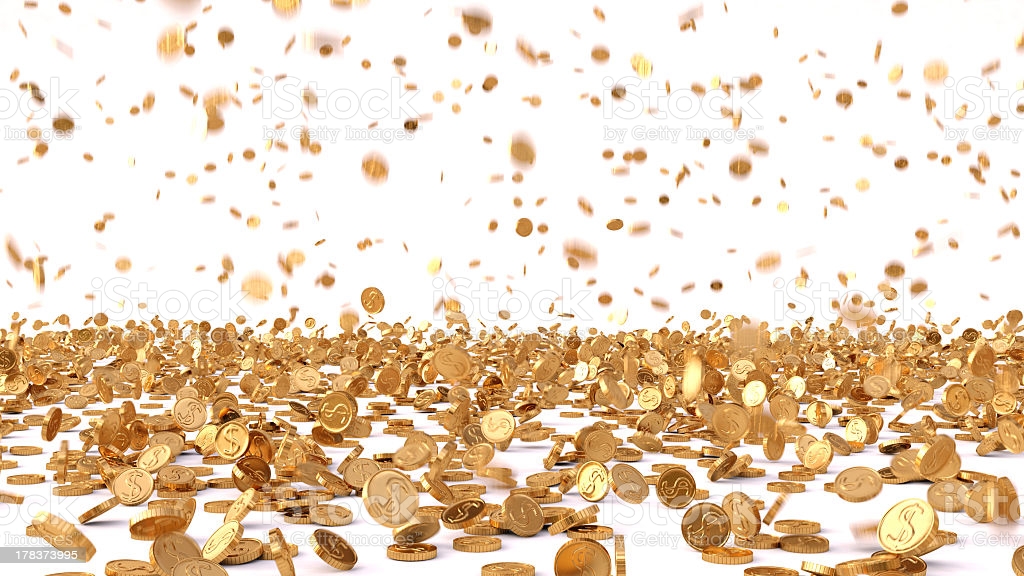 Barely two decades ago, the notion that a brand can achieve huge public relation (PR) mileage, not to mention tons of money – all in under 24 hours – from a single post by an influential figure posting a request for money would be absurd. But back then, traditional PR – including your basic radio, TV, print, and experiential event strategies – was the king of the PR industry. It had its advantages; it still does.

That is because the essence of public relations is building a mutually beneficial relationship between a brand and its target audience. In this case, traditional PR provides a much wider reach than its digital counterpart. But what those in the know understand is that both have their merit, and many pundits yet go as far as declaring that there is no traditional and nontraditional PR, just PR.

There is a reason why there has been an increasing shift to nontraditional PR in recent years, and not all of it has to do with the adaptability of an industry famous for an unforgiving “You snooze, you lose,” attitude to adaptability and its importance to thriving in the business. We see some of that reason in Wema’s recent PR win, and another notable brand that is a testament to the power of nontraditional PR – Kuda.

Unweaving the tapestry of non-traditional PR

Here is what needs keeping in mind when these comparisons come up – what we think of as a world of difference is hardly more than the space between two adjoining fingers. What we call traditional PR was the holy grail of a time when non-traditional PR was either non-existent or not as efficient, and none of it has left us. Radio still abound as do gorgeous jingles; televisions are almost as much a part of our lives as our cherished smartphones and people will always come together to share – it is immaterial if what they are sharing is accolade for a great product, a tip on finding one or simply selling their latest idea.

Calling PR methods like Influencer marketing, blogs, and co-branding non-traditional PR is simply a delineation necessitated by an innately human need to separate things for easier absorption into our prized brains. Rather than dismissing this as unnecessary, we are better served when we look at it as an important strategy to map the direction we are funneling our attention with brand campaigns so that we clinch the right audience for every campaign.

Perhaps, because of how heavily they use social media, Millennials (25-40) and Gen Z (9-24,) this young demographic reports social media as a great influencer when it comes to purchases. It makes sense therefore to delineate and know in which basket belong what egg as you create your PR strategy.

According to a report by Yes Lifecycle Marketing titled “A Marketer’s Guide to Reaching the Generations,” more than 80% of Gen Zers and 74% of millennials report that social media influences their shopping habits. By contrast, older generations prioritise price, selection and convenience when making a purchase.

The former is an emerging market demography that is just as perfect in its volatility as it is in its fast reward, as many erring brands have found out after a day’s notoriety on Twitter – what is termed as dragging in street speak. You can sell a product in seconds, you can also see your reputation going down the drain in a matter of hours after a public blunder.

The latter makes using traditional media feasible because the audience isn’t rushed by a stream of popup options, and they actually take their time to compare various prices before making a purchase decision. Plenty enough time to develop a radio, TV, or street campaign to push your brand or products/services.

The allure is clear enough as it is, and it is largely balanced for either. Yet looking at some of the success stories of non-traditional PR, one is forced to wonder if it wouldn’t in time swallow traditional PR up whole. It arguably has begun to, as everything continues to meld into a deepening digital world. That is far from a bad thing.

A good comparison that puts all into perspective can be putting any traditional bank side by side Kuda Bank – which launched in 2017 as Kudi Money before rebranding to Kuda in 2019 and now touts over 1 million customers. Wema works just fine for this purpose.

Kuda now has over 1.4 million registered users, a figure that is more than double the 650, 000 it had in March 2021 when it announced its Series A of $25 million led by Valar Ventures. A feat the bank may have its ceaseless influencer campaign with fan-favourite, BBNaija’s Tacha to thank for.

By contrast, ALAT by Wema, which was also launched in 2017 and has benefited from a solidity of branding, being a product of a bank whose story goes as far back as 1945, announced in 2019 that ALAT accounts for about half a million customers on its platform.

An argument can, and has in fact been made, for traditional media’s timelessness, wider reach effectiveness in selling a brand to the grassroots and making it something that comes highly prized in the marketing industry – a household name. What product wouldn’t want to be the Indomie, Maggi or OMO of its market segment?

Yet, looking at the numbers at face value makes for an interesting insight into brand building in the age of  non-traditional PR:

1. 1 post by Davido raked in a 24 hour+ PR mileage for Wema, not to mention a deposit value at over N180 m for a bank that reported a 9.3% increase in customer deposits in Q3 2021 to N879.82 billion from N804.87 billion recorded at the beginning of the year. That’s a 20.46% increase in customer deposit from the weight of one influencer and the 4th quarter is still counting.

2. Kuda’s customer growth may have needed to play catch up with Africa’s first digital bank, only to end up running away with the race by leveraging the influence of Tacha.

The choice ultimately rests on what a brand’s goal is, and who the target audience is. Yet it can’t be disputed that the allure of 1 major post raking in that level of PR mileage and growth – however impermanent – is nothing like the promise of steady and potentially loyal growth that traditional PR promises.

Every brand’s focus is its target audience, and if finding them means running to local radio stations, then doing so is a no-brainer.

Yet it is instructive to consider at least incorporating the two, hardly any business ever went bust from having too many customers.

It may inch us closer to melding the two than our increasingly digital world is doing with little direct prompting from us.