Tunde Ednut, Tobore Mit-Ovuorie, Zikoko and more… | These are the top 100 people, places, and platforms in Nigeria this week 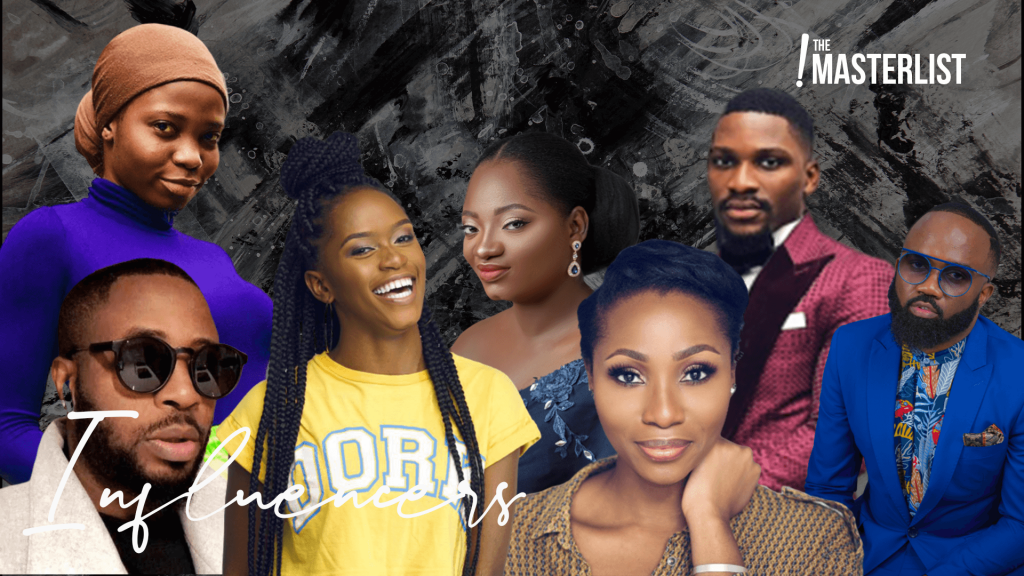