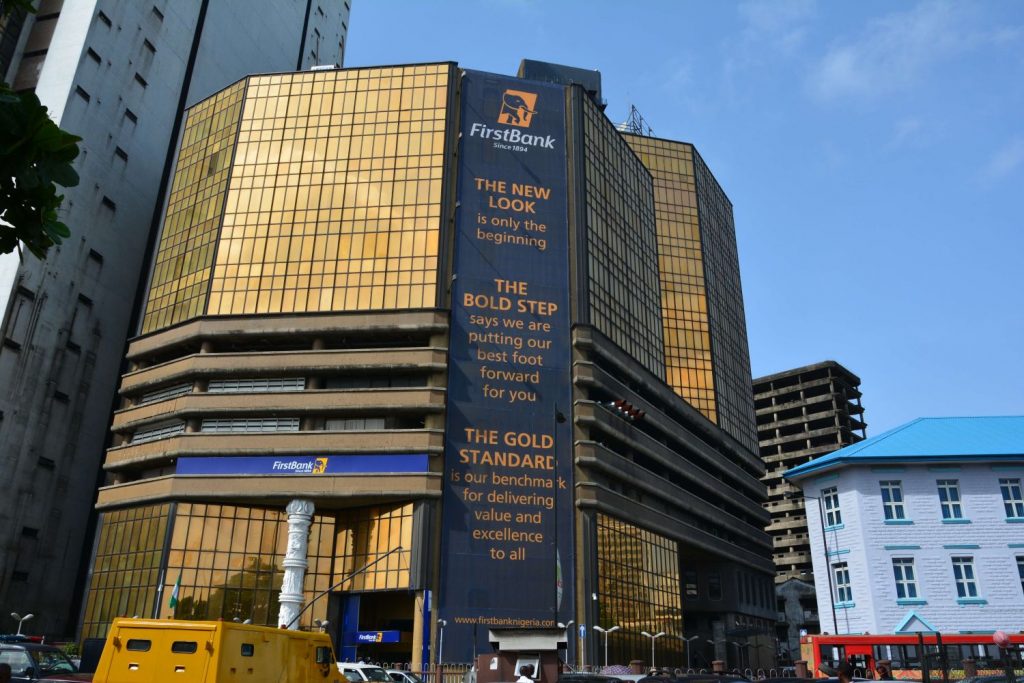 Corporate entities exist to make products and/or services delivery to the largest possible number of people possible, while accruing profits for shareholders. It also leaves these shareholders and customers in a tango of engagement strategies and corporate machinations that require trust between different parties.

The success or failure of any corporate entity rests on the collective effort of a multitude of stakeholders. That is what the stakeholder theory of corporate governance posits, and trial and time have proven it to be true. Whether the said stakeholder is a major or minority shareholder, it is hoped that no singular person, or select group of people should have an overriding interest over other stakeholders to the point the integrity of a corporate entity is eroded. Neither should a shareholder’s activity create a legal dilemma that hurts everyone, especially the most vulnerable customer. Consequently, a regulatory framework by external bodies comes in handy.

However, before that level of intervention is resorted to, internal regulatory mechanisms exist to contain whatever strains that could jeopardize stakeholder trust at all levels. Board directors and their leadership – a chairperson who in some instances holds controlling shares in the entity. But what happens when the activities of internal regulators threaten the stability of the entity and external regulators swoop in, dissolve the board of directors, and reappoints new directors to take over, as has happened with First Bank Nigeria (FBN) and its parent company First Bank Nigeria Holdings (FBNH)?

In First Bank’s case, although this is not the first time that regulators have intervened to steady the bank, actions like this are far-reaching. Unless exquisitely managed, interventions like this tend to precipitate the early stages of loss of trust in a brand among consumers. It is a case of loss of awe that happens when a scandal comes to public light and brands that customers had seen as unshakeable, pristine, begin to lose the veneer of perfection that consumers see when they look trustingly at them.

What is the cost of regulation from external bodies like the Central Bank of Nigeria (CBN) to consumer trust? Do Nigerian consumers perceive the internal strains within a corporation as something to be worried about? If so, to what extent does it affect the trust they have in these entities?

On April 29th 2021, the Central Bank of Nigeria (CBN) removed, effective immediately, all directors of First Bank Nigeria Limited and those of its parent company, FBN Holdings Plc to address an internal crisis that led to the early retirement of its Managing Director/Chief Executive Officer, Dr. Adesola Adeduntan, and appointment of a new one, Mr. Gbenga Shobo, without prior notice to CBN.

The CBN re-appointed 14 out of the 21 directors affected by the removal to form a new board of directors for the two institutions and reinstated the removed Managing Director/Chief Executive Officer of FBN (“MD/CEO also”), Dr. Adesola Adeduntan, whose tenure ends December. As initially stated, it was a rerun of a previous First Bank story.

In January 2016, the CBN instituted a change of the bank’s management team under its supervision and appointed a new managing director/chief executive officer in the person of Adeduntan, after the regulator examined the books and accounts of the bank and discovered that the bank was in grave financial condition.

In his statement announcing the latest changes, CBN Governor, Godwin Emefiele, said of the previous intervention, “The measures had yielded the expected results as the financial condition of FBN improved progressively [since]”. Hence, there was never a need to change the MD/CEO before his retirement.

This public dance between the external regulator and the bank’s internal oversight team had direct consequences on trust, some of which manifested in share performance.

Following the developments, FBN Holdings Plc share value fell by 6.7 % as investors reacted negatively. The stock depreciated from N7.40 to N6.90 per share. The share price will later stabilise at N 7.50 only to rise a year later in another publicised development regarding who the largest single shareholder in the company is.

Femi Otedola was rumoured on 26 October to be the largest single shareholder after he purchased 1.82 billion units of the FBNH shares to achieve a 5.07% equity stake in the bank. A day later, the Chairman of FBN Holdings, FBNH, Mr. Tunde Hassan-Odukale, was confirmed as the largest single shareholder of the company with shareholding standing at 5.36 % ahead of Otedola’s 5.07 %.

Whether it is a sudden change of MD/CEO, contested largest single shareholder, or a worrying state of the books of a firm, internal issues have consequences that can manifest in swinging valuation or shifting customer trust. At least, that is what the theory says should be the case.

One of the reasons mentioned for the intervention by the apex bank is the bank’s legacy position. FBN Holdings’s historical significance dates back to 1894 when it was first established, and with a large customer base of 31 million and high interconnectedness with other financial service providers, regulatory intervention in the bank is less about the bank than it is about its millions of customers and significance to the national economy.

Opinions among consumers asked what they feel about internal issues in corporate organisations like First Bank reveal that most people trust the private institutions more than they are willing to do the regulatory bodies that keep them in check.

Muhammad Usman, a first money agent in Garki, Abuja, reveals he is not concerned by whatever is going on internally because he trusts the people at Frist Bank, “know what they are doing.”

“They have been in the business long enough, and I have never had any issues doing business with them. I trust them fully, whatever CBN feels does not concern me,” he added.

Olasunkami Habeeb, on the other hand, who works with an asset management firm in Lagos, feels very differently, “There are extant laws guiding all of these institutions, from the apex bank to the banks it oversees, if you look at it that way you will understand why internal issues requiring external regulatory intervention can be worrisome to investors,” he said.

“No business ever went bust overnight for one reason, and the apex bank is in the best position to see these reasons as they unfold and step in to prevent total decline. Whether personal interests get in the way of the smooth execution of this responsibility is another thing altogether, but the system ultimately works, and I will rather bank on it than just one bank.”

Nigerians, for the most part, are not moved by regulatory oversight, because they are often more suspicious of government-aligned entities than private organisations. Yet the human instinct that drives them to steer clear of any indication of danger will nonetheless always drive them to react to internal scandals from brands, however long these brands have been in their lives.

This may manifest in falling share price, loss of customers to the competition, or a growing bad reputation that ultimately makes a joke of the image of a brand.

While brands can benefit from being radically open about their internal workings, as the evolving culture demands, many are better off keeping their dirty laundry under wraps. First Bank is just one of those many.