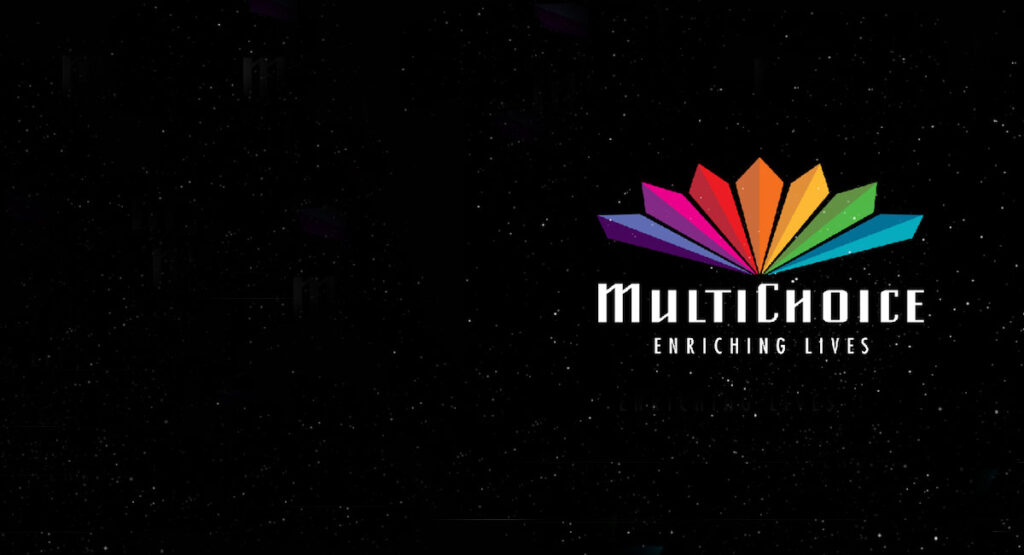 Today, however, there are more than 107 television stations in Nigeria according to Geopoll Media Measurement Service. Channels TV leads with a ten percent share of the audience. It broadcasts to over 20 million people. It is Nigeria’s “station of the decade”. You know the vibes. It has now been awarded “Best Television Station of the Year” by the Nigerian Media Merit Award Trust thirteen times in the last sixteen years!

Notably, by Channels’ rise, NTA had retrogressed. Private-owned television stations like Galaxy TV, MITV, and STV had begun to spring up. While the 90s were characterized by local shows with massive fanbase (like New Masquerade, Samanja, Cockcrow at Dawn, Ripples, Checkmate, Behind the Cloud and, Tales by Moonlight), the 2000s were monopolized by Wale Adenuga productions like Super Story and This Life.

In 2008 however, MultiChoice Nigeria and Africa Magic broke away from the indigenous serial content many Nigerians were used to. On the first day of August, Tinsel debuted.

On Thursday, 21st January 2021, Tinsel aired its 3000th episode. It has now cemented its legacy as Nigeria’s longest-running TV show. Tinsel is widely considered the most successful television drama on Nigerian television. At the 2017 Africa Magic Viewers’ Choice Award (AMVCA), the series took home the award for the “Best M-Net Original Drama Series”. Some say it is perhaps time to specially award it, not only for its record length but for its uncompromising quality these 13 years.

When it first premiered in 2008, Tinsel aired bi-weekly and was available in the DStv premium bouquet only. Today, it is aired every weeknight and accessible to subscribers who have Africa Magic Showcase in their bouquets while past episodes are shown on other Africa Magic channels.

But surely, Tinsel has not been on our screens this long because it wins awards. It must make money, right? It must have been a commercial success all these years. How does Africa Magic (and other TV stations) make money?

Where is the money?

To know how Nigerian businesses make money, you have to look at their annual financial report. Sadly, there aren’t enough companies listed on the Nigerian Stock Exchange, or anywhere for that matter. In 2014 however, DAAR Communications Plc (owners of AIT and Ray Power), shared its 2014 annual report. Unsurprisingly, 32% or N2.3 billion of its revenues came from the sale of adverts to companies. N1.8 billion was gathered from personal paid adverts.

But what are the numbers today? Especially these days of Big Brother Naija.

“If watched back to back, the collective number of hours of the show streamed this season already add up to almost 30 years’ worth of viewing.”

It announced this on 25th August 2020. Big Brother Naija season 5 had just broken Showmax’s video streaming record. The reality show premiered on 19th July. It was to stretch over 71 days so BBNaija’s finale was slated for 27th September. Yet, a month early, the show had already broken Showmax live-streaming record to become the most-watched live entertainment content ever on the streaming service.

Last month, Showmax announced its most-watched shows of 2020. TV comedy shows like The Johnsons and My Flatmates made this list. Indeed, both shows are star-studded and hilarious. Mercy and Ike, 2019’s top reality TV show was present as well. But we all know what to thank for that. In 2020, asides from the live stream, fans tuned in to watch other BBNaija Showmax exclusive highlights like Extra View, Daily Highlights, and more. While Nigeria accounted for almost 50% of the viewing hours, South Africa commanded 30%, and Kenya, 15%. Other African countries like Ghana, Botswana, Namibia, and Uganda also contributed noteworthy numbers.

With BBNaija, you know the vibes. Even 2020’s pandemic could not hold it back. A virtual audition was held to select contestants for the show. 30,000 video submissions were received from 20th May to 30th May 2020. Organizers selected 20 housemates and the battle for N85 million began.

In September, Olamilekan Laycon Agbeleshe was declared as winner. He was awarded a N30 million cash prize, a two-bedroom apartment, two tickets to Dubai, an SUV from Innoson Motors, a ticket to Dublin, a trip to watch the UEFA Champions League finale, home appliances courtesy of Scanfrost, one year supply of Indomie noodles, Munch it chin-chin and Colgate toothpaste, one year supply of Pepsi and branded chiller, a brand new Oppo mobile smartphone, etc.

If you read that entire list, congratulations. It is one long list of prizes, isn’t it? Expensive too. But how expensive is it to Multichoice?

On 30th September, DStv announced that BBNaija Lockdown recorded over 900 million votes across all voting platforms. Again, 900 million is four times the population of the entire country. Last September, John Ugbe, the CEO of Multichoice Nigeria spoke with reporters. He confirmed that the Lockdown season recorded the highest votes ever in the history of the show. He also said that it cost N3.5 billion to put it all together.

At least 12 companies sponsored BBNaija. Why?

Because the entire show is a money play. Nairametrics put it this way.

The entire show is a money play for everyone involved in the creation, marketing, and advertisement. The participants are almost always in a better financial position after they leave the house. Sponsors get their value worth in advertising and PR. And show-runners MultiChoice Nigeria, experience an increase in revenue. Everyone involved in the show ends up a winner, at least financially.

BBNaija is an incredibly lucrative win-win for everyone involved. For brands, it is the visibility and the conversations. Everyone is watching, everyone is talking. Everyone is on Twitter, mentioning. BBNaija places brands in conversations. And here is the edge. Beyond the ads that appear during commercial breaks, the show presents opportunities to leverage on as part of house activities. Brands can sponsor games, tasks, and parties that are seamlessly integrated into the show. It doesn’t even feel like an advertisement sometimes. We just remember Nengi in a BetWay shirt!

Its parent company, Multichoice has however been preoccupied recently. On Tuesday, it formally rejected the Federal government’s request to introduce a Pay-Per-View (PPV) billing model into the country. Martin Mabutho, Chief Customer Officer of DStv explained that the billing model has no empirical practice anywhere, adding that it is not only technically impracticable but also contractually cumbersome.

Instead, DStv slashed the price of a DStv HD decoder + dish skit + Compact package subscription by almost 50%. The company dropped the price from N18,600 to N9,900 on Confam package. Similarly, GOtv decoder, GOtennae with GOtv Jolli package subscription was dropped from N8,400 to N6,900. DStv is now more affordable, more than ever before. And this happened just in time…