Visit these 8 secondary schools in Jigawa for your marketing campaigns 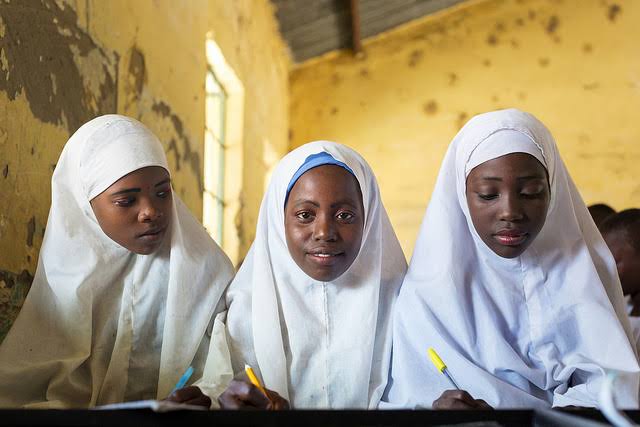 As a young and ever-shifting consumer base, secondary school students present a moving target for marketers. Just when marketing teams seem to understand how to reach this young demographic, their preferences change again, requiring an all-new marketing strategy. But high school students are key entry-point consumers that have a huge potential to boost your sales and brand loyalty — if you can effectively communicate with them and influence their purchasing behaviour, you are on the right path.

Students of secondary schools spend about eight hours of their day in school, this is where you should meet them – in their groups.

See also: Outdoor formats in Jigawa marketing teams can use for their campaigns

GSTC, Karkarna is a boys-only state-owned secondary school that attracts students from across Jigawa and surrounding states liked Kano, Yobe. It is reported that only the best students are sent to the school, and it has teachers from different tribes and across Nigeria. It is located in Yankwashi Local Government Area and is close to the popular Kazaura and Daura.

G. U. S. S. is a boys-only state-owned secondary located in a popular town, Ringim. It boasts hundreds of students and has students from across the state and beyond. Ringim is a Local Government Area (LGA) of Jigawa and is popular all over the country for its economic development.

SSS, Lautai was established in 1970. It boasts graduating students who have gone to become scientists, doctors, engineers, artists and so on, and now has been selected a Centre of Excellence by the Jigawa Government. SSS, Lautai is known for its academic excellence and sporting activities. It is located along Kano road, Gumel.

Located in Bamaina town Birnin kudu local government, Jigawa State academy for the gifted, Bamaina, was established in 2012 to be a centre for academic and moral excellence. It is a non-fee paying institution aimed at providing free education from primary school to senior secondary school. The students are selected based on performance in the two entrance examinations usually done at the end of each academic year across the 27 local governments of Jigawa and the 19 Northern states, including the FCT.

GGDS, Ringim is a girls-only secondary located on the outskirts of Ringim and boasts hundreds of girls from across Jigawa, Kano, Kaduna, Yobe, and is recognised for its academic excellence. It has a big space for you to run your campaign activities. It is also to the popular Gumel.

DSSS, Dutse, is located in the capital of Jigawa and is popular for its population, location and academic products. It has a population of students running into hundreds and is located at Sule Lamido Road, Gadadin.

GCSS, Dutse, is a government-owned secondary school and has a population running into hundreds and a staff strength of about 20. It is located in the state capital, has a conducive environment, is rated high in WAEC results and quality teaching standards.