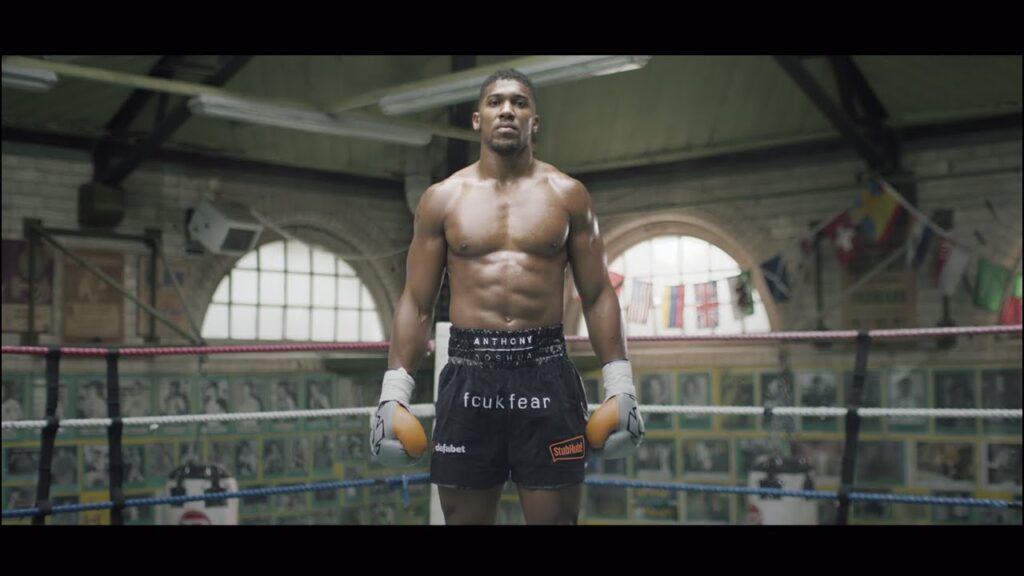 Since 2003, Glo has largely positioned itself as ‘proudly Nigerian’ through its brand positioning, name, identity and visual language. From sponsoring the Super Eagles (the national football team) to celebrating Wole Soyinka (the Nobel laureate for literature) to featuring and supporting many Nigerian musicians, actors and comedians, the brand consistently showcases Nigeria’s rich cultural diversity.

Gary Harwood, co-founder at HKLM (the agency that conceptualised Glo’s branding and name), explained that it takes a special skill to build indigenous brands rather than coat-tailing big international brands across the continent.

“To do this, you need to get out of your comfort zone and out of the major cities to really understand the market dynamics specific to different countries, different regions and the different cultures within specific countries. Brands are not built overnight; it takes persistence, tenacity and dedication to build a compelling brand capable of standing the test of time,” he explains.

With four major world championship belts in his bag and an awe-inspiring career, Anthony Joshua attracts brands like a moth to a flame. What organisation would not want their image associated with success, winning and strength? Besides, what makes Joshua so alluring is his sterling image. Joshua is hardly ever encumbered by controversies; he is not arrogant and is an easy sell.

Unlike most boxers, Joshua does not engage in foul-mouthed rantings or aggressive posturing. Instead, he takes a humble, polite and mannered approach to things, and the image appeals to brands. From almost every imaginable industry, Anthony Joshua has several sponsors: apparel, luxury watches, cars, nutrition, gambling, etc. In 2017 alone, Anthony Joshua was reported to have received $3.5m from endorsements.

It is no surprise then that Glo followed the trend and took on Joshua as a brand ambassador. Aside from the reasons listed above – clean image and a winning streak – Joshua is a perfect match for the brand. Joshua described the network as his reliable partner. “I respect the ownership and management of Globacom, and as a Nigerian, I believe charity must begin from home. I believe in Glo,” he said.

The initial spot, unveiled at the Glo event in 2019, held the slogan ‘It’s in our blood’. It featured Anthony Joshua speaking of the Nigerian spirit – the tenacious spirit. He effused that this spirit makes the Nigerian people so great and is what has helped him succeed. Between himself, Nigerians and Glo, Joshua drew similarities. He spoke of speed, strength, tenacity, and the fighting spirit for which Nigerians are known, elucidating that Globacom as a brand represents these ideals that have made it possible for Nigerians to thrive.

Glo is also known widely for its proudly Nigerian posturing in advertisements and campaigns. In 2015, the brand signed 28 artistes as brand ambassadors, and had about 30 brand ambassadors in 2018 including rap artiste, Olamide and actor, Richard Mofe Damijo. The commercial was another entry into Glo’s celebrity-inclusive advertising catalogue. It was a simple, moving, direct and optimistic advert; where we have Joshua basking in the joy of boxing and perseverance.

‘The Heart of a Champion’

The initial commercial featured only Anthony Joshua, but the second spot arrived in 2020, with the heavyweight champion teaming up with music producer, DonJazzy. Don Jazzy’s addition only helped elevate the campaign and create even better traction with the Nigerian audience.  With help from the famous music producer and Marvin Records boss, Anthony Joshua delivered a stunning and moving campaign in the new ad. Drawing parallels between the Glo brand and himself, he emphasised a never-say-die, can-do spirit that undergirds the telecommunications giant’s philosophy.

“You need strength?” Yeah, that comes from the hard knocks that life throws at us. And we are Nigerians; we know all about that.”

The bricklayer-turned boxing champion encouraged the public to dream, work hard and accomplish their life goals – encapsulated in the slogan ‘It’s in our blood’. He compared life’s challenges with boxing, saying, “It’s like when we are up against the rope. You don’t stay down; you’ve got to fight. You have to dig deep to be a world champion.”

The pugilist is seen partaking in various exercise routines, punching away at sandbags, doing press-ups and oozing sweat. Don Jazzy, the music producer, urged the athlete to “double it” as he compiled the sounds from these exertive activities into rhythmic beats whilst Joshua increased his tempo.

The commercial came off as inspirational and motivational. “It’s the Nigerian way. Oh yeah, champions stay hungry. Oh yes, Glo gets it big time. To want more, Champions go the distance, and they go further. Glo… Heart of a Champion!”.

When translated into the language of ontological security and national dignity, product branding can represent an understandable response to the perceived problem. In this case, branding can operate as a device for engineering social consensus around a range of fundamental ideological commitments or promote particular conceptions of good citizenship and national identity. When the world thinks ‘Nigerians’,  think ‘go-getters’, ‘success-hungry hustlers’, ‘tenacious’ and ‘resilient’ – that’s the message from Glo.

Don Jazzy’s addition was an essential ingredient to making the campaign a critical success that resonated well with Nigerians. Don Jazzy has grown such goodwill with Nigerians and has become an ‘uncle’ figure among Nigerians. He’s continually engaged in giveaways on social media, partaking in hilarious skits and conversing with everyday people on the internet. This has endeared him into the hearts of many and has gotten him a wide fanbase with guaranteed engagement on every post. Glo’s campaign reached a wider audience and earned more inclusion with the addition of Don Jazzy.

This advertisement came just before the boxer’s championship match in 2020. Don Jazzy’s twitter post of the ad garnered over 1,600 likes and 250 retweets. In addition, the “Heart of a Champion’ ad garnered 841,486 views on YouTube whilst the ‘It’s in Our Blood’ commercial featuring Anthony Joshua amassed 660,651 views.

By inflaming our sense of national pride, nationalistic marketing can add significant value to branding. Nevertheless, it is not sustainable unless the product carries additional value. Every other component of the marketing mix should reflect the value of the product. Unless it is viewed as nationalistic propaganda, marketing tactics can excite the sense of nationalism, maximise profits, and probably address serious social problems. But such tactics can fail if customers’ dissatisfaction with products or services is not fixed.