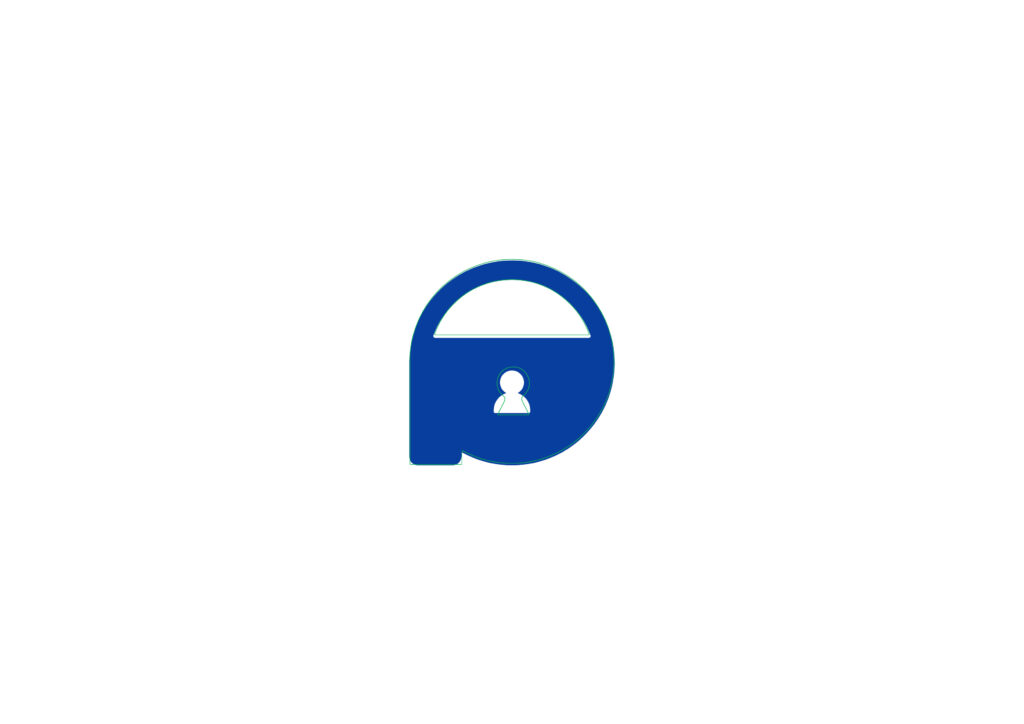 In a previous article, we went on about Cowrywise’s big moves within the Nigerian market. We mentioned that the consistent rise in digital inclusion has positive implications for financial inclusion. Many investment tech companies are set to benefit from market growth in the investable asset market. We said that no company was better poised than Cowrywise. Well… some people disagreed. Moreover, more young people seem to prefer/root for PiggyVest. So, welcome to the new conversation.

In December 2015, a team of 3 came across a tweet from a lady about how she had saved N365,000 by putting N1000 in a wooden piggy bank daily. They decided that finding a way to digitize the concept would help many save towards their financial goals. They founded Piggybank.ng, which has evolved into PiggyVest. Five years later, only 4 Nigerian companies made it to FastCompany’s 2020 list of the Top 10 Innovative Companies in Africa. PiggyVest was included for helping West African millennials invest and save for the future.

What does PiggyVest do?

PiggyVest launched as Piggybank.ng in January 2016 as a savings-only platform before expanding its offering to include low-risk investments. It calls itself the first online savings and investment app in West Africa and says it is on a mission ‘to give everyone the power to better manage and grow their own finances’. The idea came to co-founders Somto Ifezue, Odunayo Eweniyi, and Joshua Chibueze in 2015.

According to data from the National Bureau of Statistics, 40% of Nigerians live below the country’s poverty line. That is, 83 million people do not make N137,430 ($335.48) per year. That is N11,452.5 a month. This is the primary reason why people do not save. They are too poor. Meanwhile, saving is an essential step to achieving financial security.

Even for more privileged Nigerians, saving can be difficult. Yet, large short-term and long-term needs and responsibilities await you. To save, you may need to build discipline or simply “surrender” to a force that compels you. PiggyVest can be that force. Amen? PiggyVest stepped in to make saving easier. It targets low- and middle-income Nigerians. It allows them to deposit small amounts on a daily, weekly, or monthly basis.

First, saving on the app may be traditional, giving users the option to set aside spare funds to their PiggyVest account at any time. Saving can also be automated, powered by a direct debit feature called Auto Save. It takes money from a user’s bank account periodically (daily, weekly, or monthly) depending on the user’s setting.

You may activate the Target Savings option that allows you to save towards a particular goal. PiggyVest may pay daily interest on your savings called the carrot. You may only withdraw from your PiggyBank account for free, four times a year. These are known as withdrawal days. Premature withdrawals from the PiggyBank account attract a penalty in the form of a 5% breaking fee.

Also, Flex Dollar is a feature that lets you save, invest and transfer funds in dollars. You get up to 7% per annum on your PiggyVest Flex Dollar account.

The app’s most novel feature, however, is the SafeLock. On this feature, users agree to “lock” their money for a period. PiggyVest pays interest on this money upfront and allows users to withdraw this interest whenever they please. The amount of interest predictably depends on the amount locked and the maturity date. This feature is modelled after treasury bill transactions and was introduced in 2017. Users lock an average of N500,000 for a typical period of 4 to 6 months.

In September 2020, PiggyVest introduced a two-factor authentication as an extra layer of security. For significant activities like withdrawals, in addition to the password requirement, a one-time password and a security question have been added. A user sets a security question once, and once they fail to answer correctly for one transaction, the account is immediately restricted for an identity check. PiggyVest understands that users are most concerned about the security of funds. And how do they know this? Well, they simply ask.

In an interview, Co-founder Joshua Chibueze disclosed that at PiggyBank’s founding, no member of the team had any banking experience, so building the app was a total reflection of customer feedback and user experience.

“It was not all easy because we were trying to do something no one had done in Nigeria. The other companies doing something similar were outside the country, so all we had to rely on was the customer feedback.”

PiggyVest has maintained this culture of requesting feedback. This comes in handy with breaking the trust challenge. “We are a customer-centric brand, and the feedback from customers is our motivation. We are out to give them the best experience ever,” he added. Nigerians do not trust financial institutions, but PiggyVest is solving this problem by listening to users, and letting them sell the company with their testimonies.

Fintechs and banks are collaborating. The future of financial services may involve fintechs as the frontend and banks as the backend. Fintechs would interface directly with customers while traditional banks would serve as the back-office departments. There are existing collaborations that reflect this dynamic. Kuda Bank, a digital-only bank, has partnerships with traditional banks like GTBank, Zenith Bank, and Access Bank.

When PiggyVest got its new name in 2019, it announced that it was pivoting from a savings platform to a “robust financial platform.” These days, it is taking even further steps. In April 2021, PiggyVest partnered with Nigeria-based streaming service Udux to launch PopRev, a platform that will allow investors to buy shares in the music of select artists. PopRev is set to debut in mid-May while the first call for investments is imminent. Fans will be allowed to obtain real-time insights into the streaming performance of the music they invest in. On the uduX platform, they may invite friends to listen to the artists’ music.

PiggyVest is the pioneer set of the Nigerian wealth management school. It has delivered excellent service to 1,000,000 users, helping them manage their finances with simplicity and transparency. The overall best in savings has set its eyes on a new subject – investment!