Cowrywise, cut soap for us! Lessons from the investment tech business 101 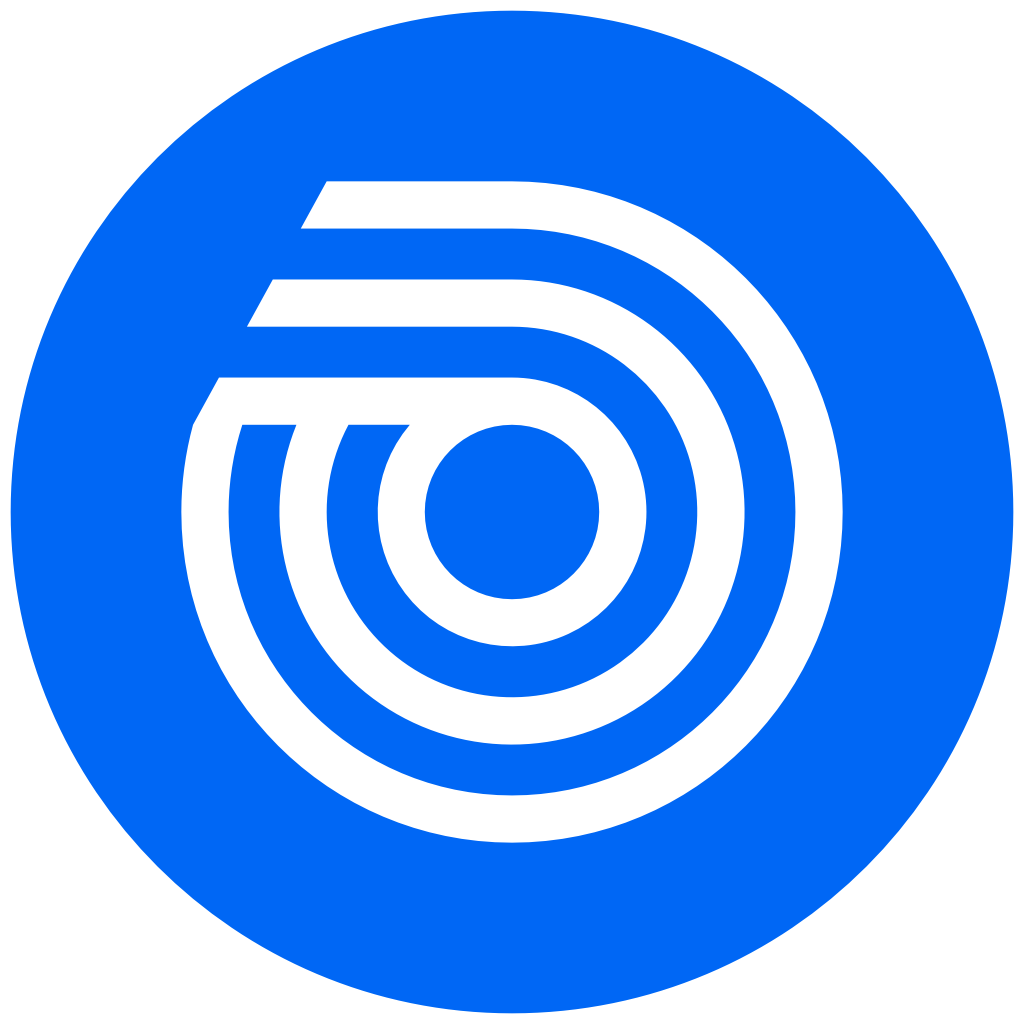 The consistent rise in digital inclusion, however, has positive implications for financial inclusion. Last year, the Nigerian investable asset market stood at $80 billion and is growing at 20%. Many investment tech companies are set to benefit from this market growth, but no other is better poised than Cowrywise. Oh, we will talk about PiggyVest in our next post. Bambo and Risevest are honorable mentions.

What does Cowrywise do?

Cowrywise is essentially a wealth management application. It affords users access to savings and investment products that are often automated, high-yield and low-entry. The app also includes financial planning tools and a digital wallet.

Cowrywise was founded in 2017 by Edward Popoola and Razaq Ahmed. The idea for the company came to Razaq while he worked as an investment analyst with Meristem. He noticed that existing management firms in the country focused on the top one percent. Cowrywise was therefore created to democratize access to savings and investment products to the growing demography of underserved Nigerian millennials and the middle class.

Cowrywise is helping Nigeria’s middle-class and poor households. And they are the majority, aren’t they? Traditional wealth management firms target HNIs only, leaving a market of millions of small and medium earners hanging. With skyrocketing inflation rates, savings held in cash or low-interest investments ultimately deteriorate in value. Meanwhile, accessing high-yield savings products is essential to building the financial health of Nigerian households.

Particularly, Cowrywise is doing terrific work with Nigeria’s young people. This group is usually underserved by formal financial service providers. Only 46% of youth aged 15-24 have accounts at financial institutions. Youths are 33% less likely to have a bank account than adults. Millennials do not trust banks and are usually skeptical of the traditional marketing methods. Also, they are not familiar with financial products or vocabulary. Only 24% of Millenials have a basic understanding of core financial concepts.

On Cowrywise however, the average customer age is just 25 years. Through its well-designed, intuitive app, it is offering digital savings and investment products to young people.

Cowrywise is achieving its goal of successfully embedding savings habits among many of its users. In its first year, it had just 2,000 users. In January 2021, Razaq Ahmed told TechCabal that the app had grown to 220,000 registered users. Remarkably, over 70% of users join to save/invest for the first time. Almost half of the users deposit automatically! 75% of users remain active on the platform two years after opening their accounts. Ah. What soap is Cowrywise using?

First, its user experience is intuitive and pleasurable. In 7 surefire ways to sell to Gen Zs, we noted that Gen Zs will quickly abandon applications that complicate their lives, brands must therefore adopt systems that make the user experience seamless. Both Gen Zs and Millenials are attracted by exceptional digital experiences, rewards, and convenience. Investments on the Cowrywise app are automated and in real-time, allowing users to track their investments. Pricing is clear and transparent. Fees and payment structures are simple, deposits are easy, withdrawal policies are clear. Users feel at ease, aware, and confident.

Most importantly, Cowrywise churns out engaging content on social media and overall, creates an engaging experience that keeps customers aware of the company and motivated to focus on their financial goals.

Have you read 7 surefire ways to sell to Gen Zs? We went on about how Gen Zs prefer authenticity, so they are most impacted by their peers. Well, Cowrywise got the memo. It partners with brand advocates and influencers who market the brand and build trust. For social proof, Cowrywise turns ordinary users into influencers. How? Some of its campaigns encourage users to share their milestones and achievements on their platforms. These milestones are the user’s – reward for usage, consistency.

Cowrywise’s strong Twitter personality does them a lot of favors. The company is in tune with its typical customers – young, aspirational, and digital native Nigerians. Also, Twitter is probably the best app for endorsements/referrals. Simple retweets from approving, loyal users afford a compounding reach. Millennials and Gen Zs use Cowrywise because their friends do!

Now here’s some wonderful gist. In January, the company raised a $3 million pre-series-A round. Subsequently, co-founder Razaq Ahmed disclosed (on Twitter) that Sahil Lavingia, founder of Gumroad, had joined the round through a Twitter Direct Message (DM). A request for a million-dollar investment had gone down in the DM!

Finally, the company is also winning the blog and newsletter games in its own youth-relevant, authentic way. Cowrywise’s blog posts are well-written, informative, and authored by this trustworthy persona called “Ope”. A Twitter user @ohunreretomiwa explained it this way,

“The communication game is great. In my mind, Ope from Cowrywise is an actual person – even though I know he/she is not. So, it’s kinda like they cultivated a personal relationship and experience for all their customers + they always dish out realistic and helpful articles”

In those newsletters, Ope surely sounds real. Her emails begin with the name of the customer and she does proceed to give useful advice. Even though the action points in Ope’s emails are almost always subscriptions to a new product, it does sound like she cares about the recipient. Both on the website and in emails, language is informal and clear, the kind that appeals to young, energetic people.

For our final “I told you so”, we mentioned that Gen Zs expect the brands they patronize to lend their voice to causes that matter. In October 2020, Cowrywise was vocal about its support for the #ENDSARS protests through its tweets and monetary donations. For International Women’s Day 2021, Cowrywise launched the #ChooseToChallenge, to challenge gender inequality in the Nigerian design space. The company set up a fund to train and place 75 women in entry design roles within graphic design, brand identity design, and product design. Awww.

Okay, for our very last “I told you so”, we also mentioned that in Nigeria, Gen Z is the most prevalent generation. According to the CIA World Factbook, one in every four Nigerian is Gen Z! The median age in Nigeria is only 18 years. This will serve Cowrywise well, as they continue to target young and digitally savvy users. BCG estimates that young people in sub-Saharan Africa hold $2.2 billion in savings accounts and that low-income young people account for almost half of this total.

While millennials are still underserved by the traditional financial system, Cowrywise is positioning itself to be the provider of choice when it comes to saving and investing. With $3 million from a pre-Series A funding, Nigeria’s leading wealth management startup can expand throughout Africa, only 4 years after its founding. Okay, if no one else will ask, we will…

Cowrywise, drop these cowries on the mat. Make us as wise. Show us the way. Cut soap for us!