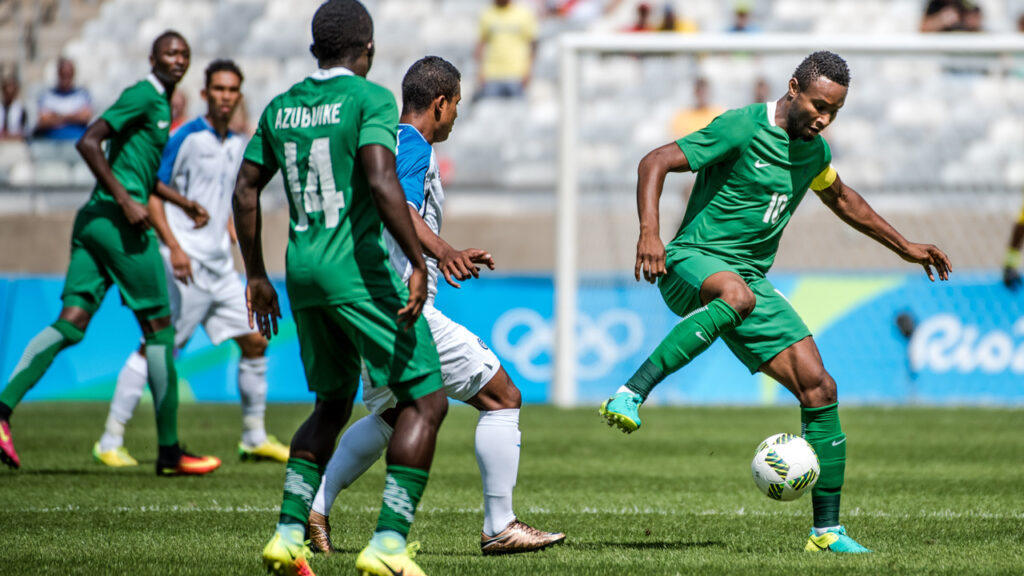 One of the key metrics in deciding an influencer a brand works with is their engagement and ability to affect narratives in the industry. Some Nigerian personalities have made a name for themselves as sporting greats and positioned themselves as influencers in the sporting world. These are the people that attract brands and brand sponsorships. Here are the top Nigerian macro sports influencers.