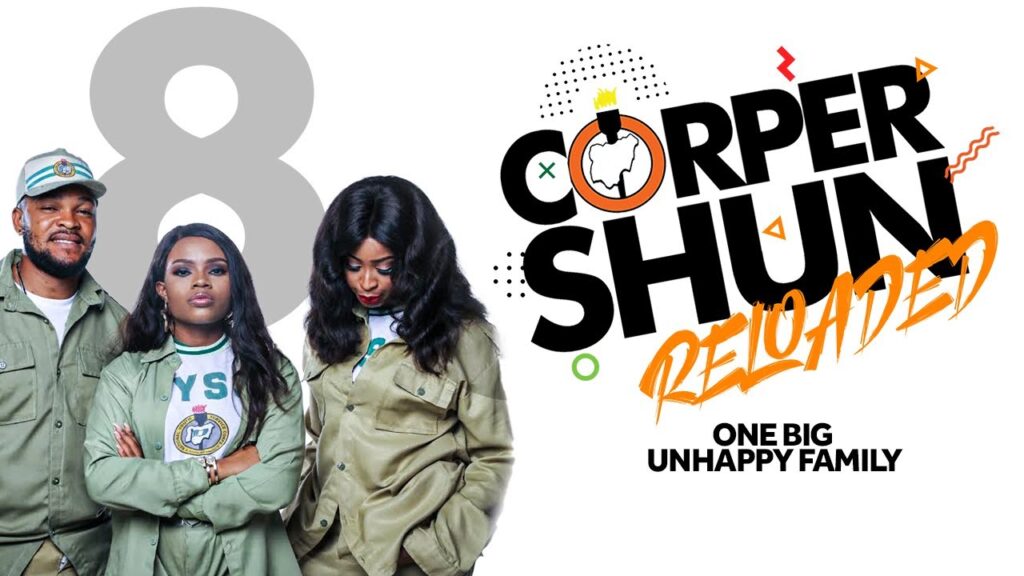 The creator economy is grown already and social media fans are becoming more informed, quality content is what is most sought after. Marketers must therefore focus on building stronger partnerships with content creators to reach their target audience(s).

This is why we list these five web series:

Third Avenue chronicles the lives of three housemates who share a house in Lagos as they invite us inside their daily lives while sharing a living space and attempting to stay friends. It’s dramatic and rib-cracking in equal measure. It premiered on January 12, 2022, produced by Esse Akwawa and Bami Gregs, and directed by Tope Alake, stars Lilian Afegbai (as Kimberly), Jide Kene A. (Swanky JKA) (as Leo), Bami Gregs, Temitope Olowoniyan, and David Jones David (as Timeyin).

Little Black Book (LBB) tells the story of Leo, a millionaire hotel entrepreneur who is defying the odds to keep his business in the green, Tade, a brilliant business developer, who is trying to get her life back on track after a series of failures and a Little Black Book of gorgeous women, unfolding truths and hidden desires between them. The Belinda Yanga directed series was scripted by Abosi Ogba and Sally Kenneth-Dadzie and produced by Lydia Idakula-Sobogun. It stars Ikechukwu Onunaku, Teniola Aladese, Oreka Godis, Anee Icha, Floyd Igbo, Chimela Azurunwa, Kiki Omeli, Jeffrey Kanu, Omoye Uzamere and many more.

The Olive follows the life of grieving widower, ‘Anayo’, who is left to raise his three children after the demise of his wife. But everything is not as it seems, as secrets of his wife’s double life surface after an accidental discovery. It is directed by Yemi Morafa, written by Cheta Chukwu, and stars Theresa Edem, Joke Silva, Ibrahim Suleiman and others.

Starring Falz and Toke Makinwa, Therapy is the story of the dysfunctional couple as they seek therapy sessions to help save their marriage. It also features Josh2Funny and Bovi.