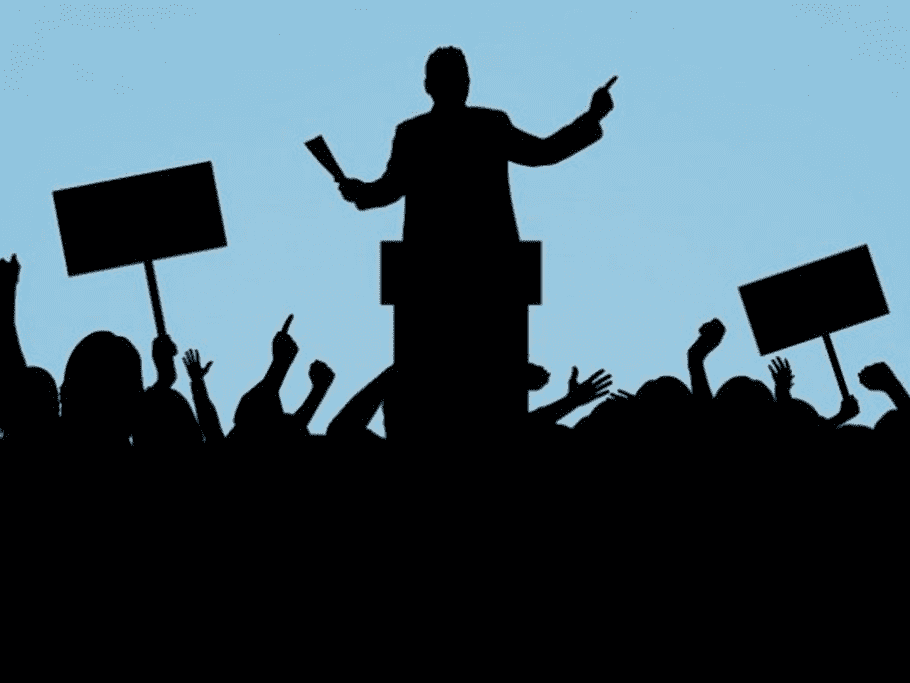 Politics is a divisive and sensitive topic. Very few are willing to dabble in the messy sector; particularly because of the possible consequences. Nevertheless, some are undeterred and consistently broach the subject of politics; giving pointed commentary whenever necessary. Here is a list of the top ten Nigerian political voices on social media.