Jigawa has these exciting food markets 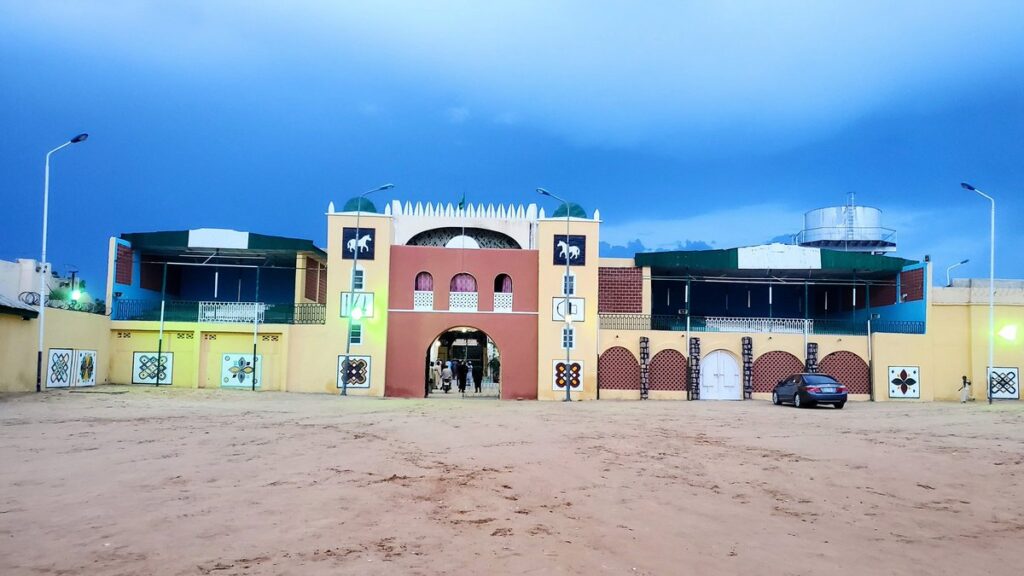 Jigawa is the eighth largest state by population, whose residents are predominantly of Hausa or Fulani background. The state’s economy remains largely dependent on agriculture, more reason it has markets where traders from Kano, Kaduna, Yobe, Katsina go to, to buy and sell.

It has a predominantly informal domestic trade sector with thousands of subsistence enterprises. In addition to hundreds of regular markets in many villages and towns, Jigawa has some specialized markets – at Gujungu, Kupsa, Sara, Maigatari and Hadejia, dealing in large scale agricultural commodities and livestock merchandising.

We listed the major markets in Jigawa:

The Maigatari Market was established in 1929 and, is located on Nigeria’s northern border with Niger Republic. Maigatari town is a sparsely populated area, located 2 hours away from Dutse. It is a major market for livestock, arguably one of the most busy in the country, and its border with Niger also opens it up for food imports and trade.

Shuwarin is one of the largest markets in Jigawa, and commuters are attracted with different varieties. The market is home to hundreds of traders, who sell mostly to travellers to Maiduguri, Potiskum, Azare, Damaturu and other places; including neighbouring countries. It is located along the Kano-Maiduguri highway in Kiyawa Local Government Area.

Garki is a Local Government Area of Jigawa, Nigeria. The town, Garki, was the site of the Garki Project, a multidisciplinary study performed by the World Health Organisation (WHO) from 1969 to 1976 into the effectiveness of malaria intervention techniques.

The fish market is regarded as one of the biggest markets in North East Nigeria, located in one of the largest towns in Jigawa. The Hadejia market boasts organisation and varieties and traders from neighbouring towns and states go there to trade.

Gujungu market is a big market where all sorts of agricultural products, grains, traditional attires, medicine and livestock are sold. It boasts weekly visitors from across Nigeria and also from Niger, Chad and Cameroun, etc. It links to Nguru and Hadejia roads, which gives traders a busy schedule everyday.

You will definitely be passing through Kazaure and its market, If you were on your way to Katsina. The market is a collecting point for peanuts (groundnuts), which are transshipped to Kano for export. Kazaure is also the area’s chief market centre for millet, sorghum, onions, peanuts, cotton, cattle, goats, sheep, guinea fowl, donkeys, hides, and skins.