Rivalry marketing is beneficial for brands and consumers alike 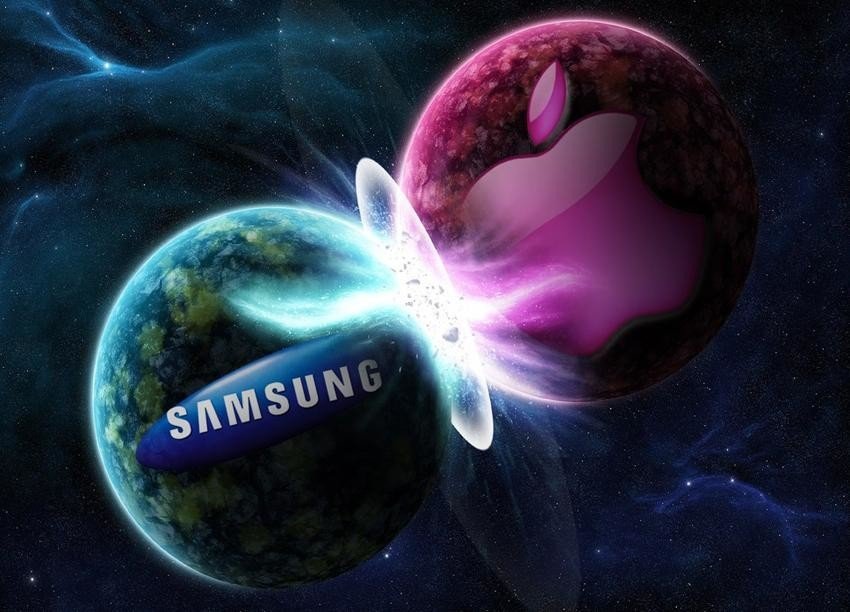 Brand rivalry remains an important component of a healthy economy hundreds of years after the father of modern economics, Adam Smith extolled the same to a world on the verge of an industrial revolution. He couldn’t have foreseen the delight that rivalry between what he termed ‘joint-stock companies’ (corporations) will become in an age of social media, nor how effective a marketing strategy it could be if well deployed.

The spectacle of the Bank Wars started by Sterling Bank in 2018 remains memorable to many Nigerians – it was fun, unexpected, and fresh. But there is more there than meets the eye. The Bank Wars is a home-grown example of rivalry marketing done right.

Sometimes the best thing that can happen to a brand is having a rival brand to contend with. Some of the world’s biggest brands maintain their place in the global market almost fully on the back of continuing rivalry that pushes for improvement just to stay ahead of the competition and retain customer loyalty. Apple and Samsung are good examples in the technology industry.

Rivalry marketing is essentially a marketing technique where brands operating in the same industry, offering the same service or product, milk the competition between them by taking often subtle but clear swipes at their rival(s) in ads.

Whether done subtly – like some detergent brands we will highlight soon – or blatantly the way Sterling opted to do it, rivalry marketing has proven effective time and again.

The benefit of subtle rivalry marketing is that no brand can accuse yours of directly attacking them.

Take the famous Ariel one wash challenge ad that pits a nondescript detergent against Ariel in a tough stain removal challenge. Any detergent brand could fit the plain white, standard shape detergent bag that featured in the ad, yet none could claim offence when nothing about their brand featured in it. The ad’s success is evident in how P&G, the makers of Ariel, replicated it across the Globe, from South Africa to the Philippines.

The fate of Sterling’s ad – which reigned supreme for days even after it was taken down following alleged complaint to CBN by some of the Banks whose logos it stylishly featured – is that it now only belongs to the annals of cultural history. That in itself is a major win, and it comes in addition to the initial success of the campaign.

Fortune may favour the brave, but litigation will bankrupt the reckless, and while rivalry marketing is a largely harmless marketing strategy, it is important to ensure like Sterling did that even where it is used blatantly it is not done maliciously to avoid ‘legal action.’

Sometimes your customers need a gentle nudge to choose you rather than the competition. Maybe your brand is superior, maybe it isn’t, but how is the consumer supposed to know that?

Rivalry marketing is a tested strategy for as long as there has been commerce. Where there is competition, rivalry is never far away. It can even be argued, rightly, that it is important for innovation to go on in industries. Healthy competition prevents complacency, incentivises businesses to do better, and brings more value for customers.

Milking this to market a brand is simply competition put to work. Whether Nigerian brands and organisations are willing to pursue this is another thing, but if they do the market will be the better for it.