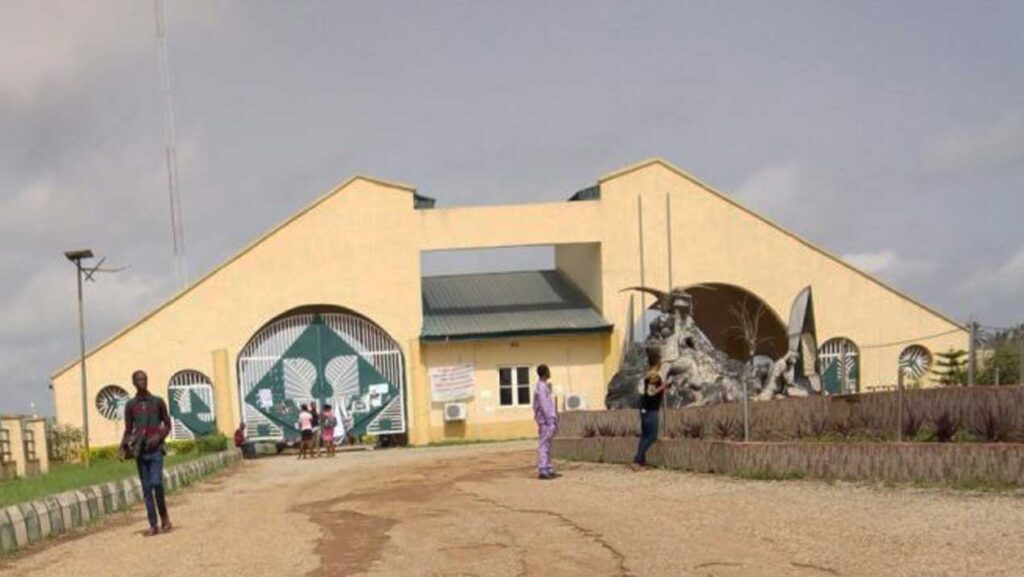 Students of tertiary institutions have always shown that once they fall in love with a brand, they will support it for many years after. That’s why developing brand loyalty with these students is arguably the best way to see your marketing efforts achieve long-term results. Also, remember that they are a large share of the entire youth population.

Just like the rest of us, students of tertiary institutions love the word “free.” So, start from there. If your actual product is affordable to produce, give away free samples. A sample gives students the chance to try your product and decide if it’s something they want more of.

To keep your name on the lips of these students, you can enlist student ambassadors as influencers. Because, even if your hired marketing team makes a good impression during an on-campus marketing campaign, they can easily be forgotten the very next day.

Advertising to students of tertiary institutions effectively requires a multi-faceted approach. Brands need to have a heavy influence where these students spend a lot of time every day – their schools.

Read also: For your experiential campaigns, consider these 7 Secondary Schools in Ekiti

Afe Babalola University (ABUAD) is a private university founded by lawyer and philanthropist, Afe Babalola, in 2009. The university has one main campus located in the hilly part of the town directly opposite the Federal Polytechnic Ado-Ekiti. The campus houses 5 undergraduate colleges, a post-graduate school, conference halls, a teaching hospital for medical students, student and staff accommodation, a sporting facility and other auxiliary services such as a cafeteria for staff and students, a laundry, a bakery and a water processing plant. The Afe Babalola University holds a reputation for being one of the few Nigerian universities to begin academic works in the campus permanent site.

College of Education, Ikere Ekiti, was established initially as the defunct Ondo State College of Education, Ikere Ekiti with an Edict on December 5, 1977, and as the premier institution of the State. The College was primarily conceived as a training centre for teachers of Technical Education. The College was established to principally train Technical and Vocational Education teachers without neglecting academic areas of study. To give respectability and acceptability to its programme, the College was affiliated to the then University of Ife (now Obafemi Awolowo University) which eventually approved her courses and sponsored same for the approval of the National Joint Consultative Committee on education (JCCE) in February 1979. Thus, all programmes of the College were moderated by the University.

The Federal Polytechnic, Ado-Ekiti, is one of the second-generation Polytechnics established by law, through Decree No. 33 of July 1979. It was first founded in 1977 as a College of Technology in Jos, Plateau, and later that year moved to Akure, Ondo by the then Federal Military Government. The Institution has grown from seven academic departments with a pioneer student enrollment of 350 (Full-Time National Diploma) and 95 Academic Staff in 1978. It now has over 10,000 (Full-Time Morning and Evening, National Diploma, Higher National Diploma) Students with a total staff strength of about 2,000, made up of Teaching, Non-Teaching, Technical/Technologist and Junior Cadre Staff with 29 Academic Departments presently in the five Schools Structure.

Ajayi Polytechnic is focused on providing graduates with technical and managerial skills that will make them sought after in their chosen fields and grooming them to ultimately set up their own entrepreneurial organisation in future. The main essence of polytechnic education is to promote technical and vocational training and enhance the transfer of technology for the economic development of the country. And, this is Ajayi Polytechnic’s mantra.

The vision for Crown Polytechnic is to have a Polytechnic that is International in scope and cosmopolitan in outlook. The mission of the polytechnic is conceptualised in a mission statement as follows: Crown Polytechnic will be a first-class manpower provider for the Nigeria Economy in the field of technology and management through the provision of a purposeful and qualitative Polytechnic education and training for the teeming Nigerian Youths; possessing the penchant for excellent and consistently adding value to training through innovation, research and scholarship.

Fabotas College of Health Sciences and Technology, Ado-Ekiti, is one of the newly emerging Colleges of Health Sciences and Technology in Nigeria. The college which was founded on February 28, 2011, was incorporated under the perpetual Act on June 26, 2012. The sole aim of the establishment of the college is to train middle-level health personnel, who will assist tremendously in discharging health duties in all the nooks and crannies of Nigeria.

Firstmark Innovation School of Technology, Ado-Ekiti (FISTA) is an approved and accredited ICT Polytechnic Under Innovation Enterprise Institutions (IEIs). These institutions are established to widen access to vocational, technical and professional education. FISTA is located within Ado-Ekiti municipality, opposite Mary Assumpta Catholic Hospital, Ureje, along Ikere Road. They have a large and conducive environment for learning, well-equipped computer laboratories and a core of experienced expert staff.