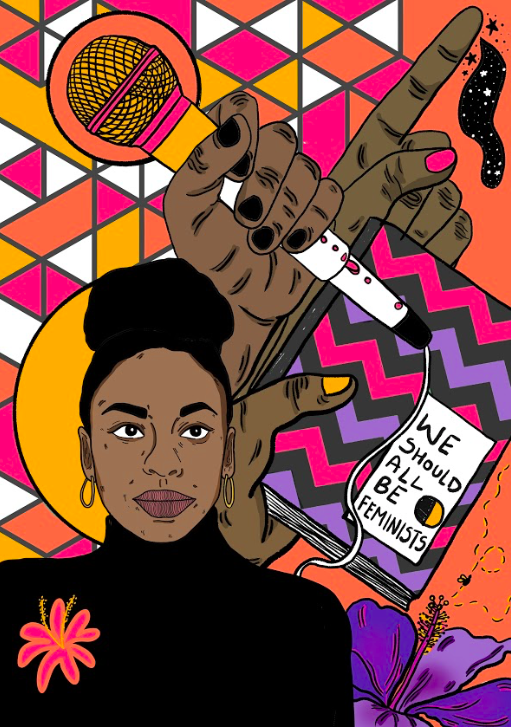 The concept of feminism is not one a lot of Nigerians find endearing. In a staunchly patriarchal society, the concept of women fighting for equal rights is mostly met with great resistance. Nevertheless, there are bold, brave and confident Nigerian women who are determined to fight the great fight; educating others and actively advocating for women’s rights. Here’s a list of the top ten feminist Nigerian voices.