9 television stations you want to include your campaign 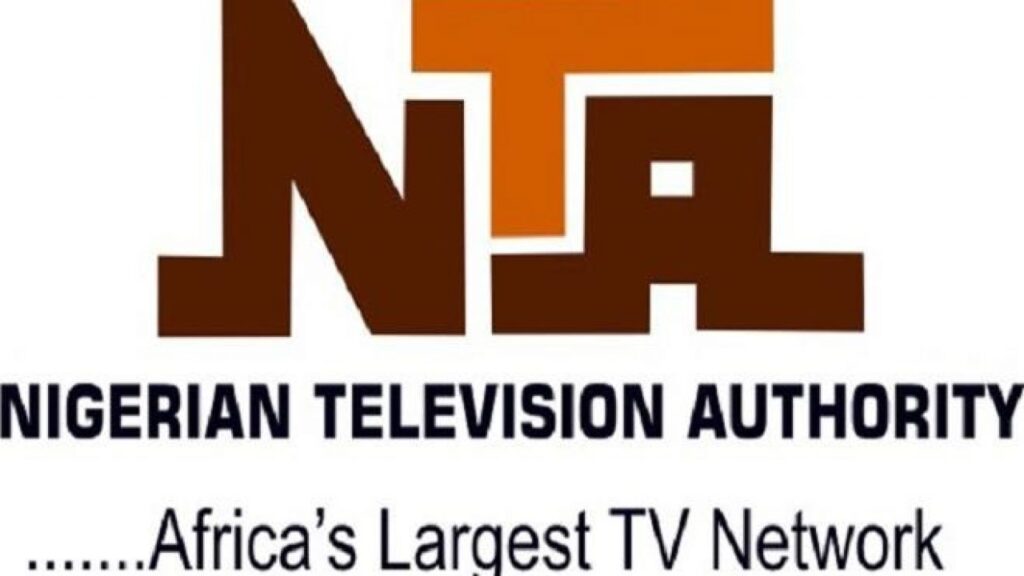 Television is here to stay – at least for the next 20 years and beyond. No matter whichever ‘other’ options stand in the way of television leading the screen space, television is yet the best option for your campaigns. It is one of the best ways to reach an audience in literally no time. Studies have found that TV is the most trustworthy method of advertising, which also has the power to have the largest impact on sales.

A study by Professor Karen Nelson-Field from Amplified Intelligence found that across multiple channels (TV, BVOD, YouTube, Instagram and Facebook), TV and BVOD came out on top with regards to short-term advertising strength – whether viewers would buy the product after seeing it advertised. It was also found that the duration of the impact of a TV advert was far longer than YouTube and Facebook, with the impact still being felt by consumers up to 28 days after viewing an ad.

No doubt, TV is still the most trustworthy advertising channel, this is why we listed 9 Nigerian television stations you can take your campaign to:

The NTA runs the largest television network in Nigeria with 36 Stations and Abuja. NTA also runs 62 Community Broadcast Stations, Digital Multi-Channels and subsidiary companies. As a global network, NTA presently has bureaus in 7 countries of the world, including the United Kingdom, Washington DC, Ottawa (Canada), Accra (Ghana), Cairo (Egypt), Germany and China. So, if you want to reach millions of Nigerians, and people outside Nigeria, at once, you can choose any of the news programmes or live programmes on the NTA.

Africa Independent Television is a privately owned television broadcaster in Nigeria. It operates Free to Air in Nigeria as the largest privately operated terrestrial television network with stations in twenty-four out of thirty-six states in Nigeria. AIT is also broadcast via satellite television from its operational headquarters in Abuja. AIT is a subsidiary of Daar Communications plc, available throughout Africa, and via Dish Network to North America.

Channels Television is one of the 13 independent television stations in Nigeria, and has delivered feature programs, which have received commendation all over the nation. The station has earned a reputation as an aggressive news media, which provides a balanced account of news coverage. Channels TV is the market leader in independent news in Nigeria and attracts 17% of Nigeria’s adult population weekly, or nearly 20 million people.

With headquarters in Lagos, TVC News is a Nigerian 24/7 television news station established by Continental Broadcasting Service Nigeria Ltd currently known as TVC Communications. The channel airs on British Sky Broadcasting Group Plc (BSKYb) in Britain, (NPN)’s DStv and StarTimes in Nigeria, and Multichoice TV in Ghana. The channel provides real-time, reliable and accurate news to the Nigerian audience. The strength of the channel is in its ability to be first on the news while reflecting the opinion/views of Nigerians.

ARISE News is a 24-hour international television news channel reporting on major global news with a strong focus on Africa. The TV channel broadcasts from studios in London and New York and can be seen in the UK and across Europe on the Sky platform (Sky channel 519), Freeview (Channel 136) as well as in the USA on the Centric channel and also on the Hot bird platform, which transmits to Europe, North Africa and the Middle East. Arise can also be seen across the whole of Africa on DSTV channel 416 and GOtv channel 44.

Silverbird Television broadcasts in many states across Nigeria. A notable attribute of its TV offerings is the commanding brand trust and affinity that the Silverbird brand enjoys with the younger generation of Nigerians, the majority demographic grouping in the most populous country in Africa. The company is the official organizer of MBGN and Mr. Nigeria.

WAPTV was established by Wale Adenuga Productions Ltd., producer of the popular award-winning TV programmes SUPERSTORY, PAPA AJASCO & CO., BINTA MY DAUGHTER, THIS LIFE, NNENNA & FRIENDS and several other wholesome family-oriented entertainment programmes and ventures. WAPTV has grown to be a top entertainment channel in Nigeria by building on the wide acceptance that the Wale Adenuga Brand has enjoyed for over 30 years of providing top-notch family entertainment to millions of families across Nigeria.