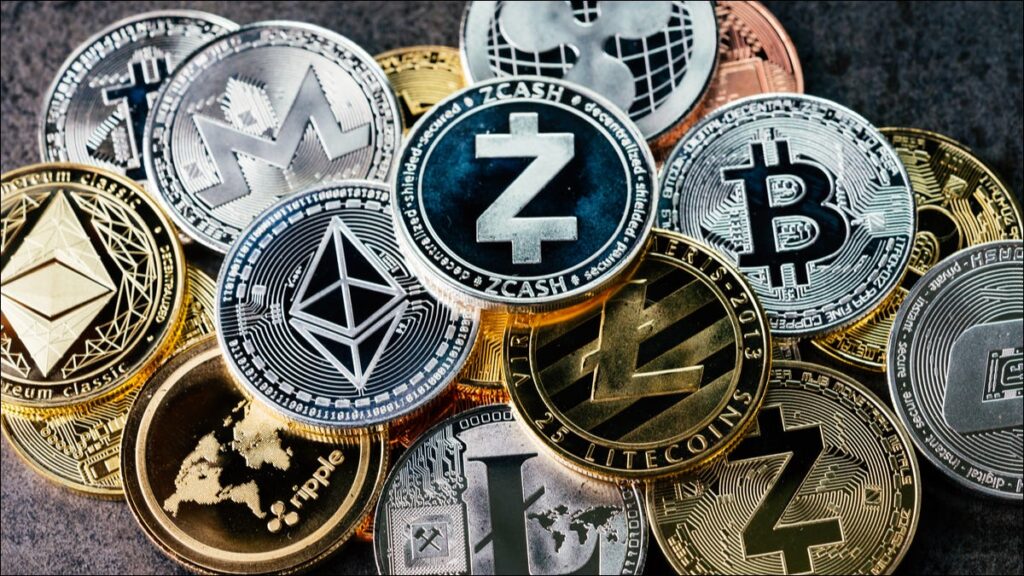 Nigeria is popular for many things and one of them is a culture of banning anything that irks government regulators in the slightest. From Twitter, to cryptocurrency to movies, there is hardly anything that the Nigerian government wouldn’t ban given the right motivation.

A ban is a formal prohibition of something, and it is formed for the prohibition of activities within a certain political territory. As far as regulatory tools go, bans have proven less effective than other informed tools that take into account the human nature of curious seeking.

Logically speaking, it figures that when attempts are made by governmental bodies to ban anything, awareness on said thing increases and more people who had until then not considered using it will be curious to find out what all the fuss is about. There is a term for the phenomenon – the Streisand effect.

A phenomenon that occurs when an attempt to hide, remove, or censor information has the unintended consequence of increasing awareness of that information, often via the Internet. It is named after American singer Barbra Streisand, whose attempt to suppress the California Coastal Records Project photograph of her residence in Malibu, California, taken to document California coastal erosion, inadvertently drew greater attention to it in 2003.

Notwithstanding this, the Nigerian government swears by bans, which unless you are looking at it from a marketing perspective does everything but what it is intended for by regulators.

After the ban on cryptocurrencies transactions by the Central Bank of Nigeria (CBN) on 5 February 2021 crypto transactions soared to higher volumes than was seen pre-ban.

In March, just after the CBN action, the volume of cryptocurrencies sent from Nigeria rose to $132 million, up 17% from the previous month, research firm Chainalysis said. Transactions in June were 25% above the same month last year.

A similar thing happened recently when news circulated that the National Film and Video Censors Board (NFVCB) has removed Disney’s latest movie – The Eternals – from cinema schedules allegedly over a same-sex kissing scene. Nigerians took to Twitter – another victim of a ban that continues to enjoy the patronage of Nigerians regardless – to express their grievance. Pondering what the point of the ban is considering the movie will get to its audiences one way or another, some pundits marvelled at the irony that the ban has proven a more effective marketing tool than a regulatory one. People who hadn’t been fans of the movie universe are suddenly interested in what happened in that one scene that moved a government regulatory body to ban it.

Other regulatory tools – like a tax or fee on these banned things or a hybrid tax-ban – exist and promise to be more beneficial for the government and less restrictive such that the spirit of a free democracy is not truncated with bans that infantilise the population.

It begs the question, if bans by their nature are largely counterproductive – particularly when targeted at the population, why do regulators insist on it? What do Nigerians feel about regulation in general? And most importantly, what do alternative regulatory tools hold for the country and its economy?

In justifying its crypto ban, CBN explained that cryptocurrencies transactions lack proper regulation and are prone to financial crimes. Nigerians, in response, have noted that regulators could tighten loopholes instead of placing a wholesale ban. Other ways also exist that regulation could be put in force in a way that leaves the choice to partake open and also generates income for the government, like a tax/fee on transactions.

A Culture Intelligence from RED survey reveals that while the demographic most affected by these bans (25-35 years old) are hesitant about the alternative because it opens an avenue for government funds embezzlement, the ability to choose to partake or not trumps the worry about taxes that could end up in corrupt hands.

Bans do pique interest in people, as no less than 81% of respondents noted that they paid more attention to cryptocurrencies in the wake of the ban. 73% of this same group feel the effect would have been the same had regulators imposed a tax on transactions rather than wholly banning it.

With 87% saying they would have steered clear of crypto if tax regulation had been implemented rather than a ban, the result that CBN wanted would have been achieved with added benefits to CBN and less dissatisfaction from Nigerians. 23% of respondents are after all willing to pay the tax so long as it is not steep.

The results tally with similar efforts made by governmental bodies elsewhere to control the use of one thing or another.

Take the case of plastic regulation in Chicago.

When regulators banned the use of the environmentally harmful thin single-use plastic bag, consumers moved to an alternative that is just as harmful to the environment – thick plastic bags. The city repealed the ban in 2017 and introduced in its place a 7¢ per disposable bag. The effect was a roughly 33 percentage point reduction in the proportion of customers using a disposable bag.

People still used the taxed bags, which ultimately raked in $5.72 million from February through December of 2017 for the city of Chicago, and $5.78 million during the same time in 2018 from the checkout bag tax, according to figures released by the city through a Freedom of Information Act request.

Whether it is a movie, a digital currency, or plastic bags, human behaviour will always gravitate towards self-protection.

Alternative regulatory tools could transform how we consume faster than bans. Unless you’re trying to stir a controversy around a product or brand and the ban is a marketing gimmick.

Whether Nigeria’s government will explore these alternatives is another matter altogether.