7 tourist destinations to consider for your marketing push 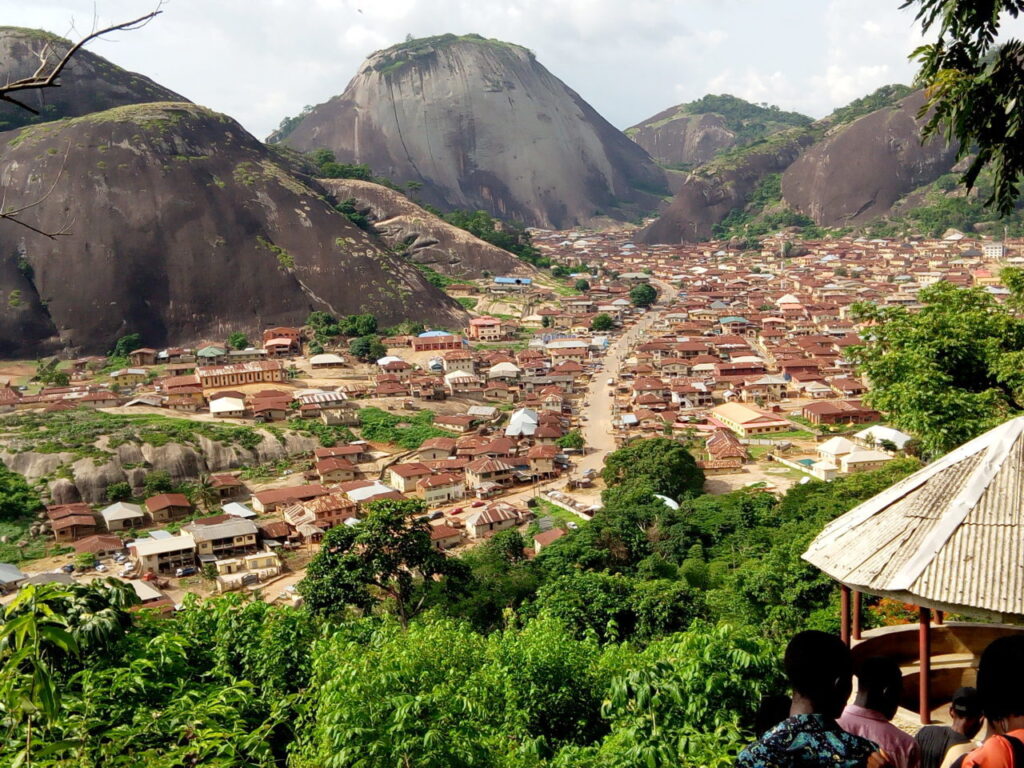 Tourism represents a unique area of activity, a segment of essential importance in the economic and social life of many societies in the world. It adds a significant number to every country’s GDP, and sells a country’s cultural and environmental heritage likely more than any other industry.

Tourism is also a means for cultures to mix, understand themselves, and co-exist. This is why we listed these tourist centres marketing teams could work with and present themselves to tourists from all over the world without spending as much:

The valley town, which boasts of numerous pristine lakes, some of them with beautiful white sand beaches, is located about 24 kilometers from Enugu and is bounded on the north by Okpatu, in the east by Nike, in the south by Ukana and in the west by Egede communities. Separating the town of Awhum from her bounded communities are beautiful rolling grassy hills, majestically adorned in green. Also, the mystic auras from Awhum’s caves emits on her a unique beauty.

The graceful Awhum waterfalls was birthed as a result of massive outcrop of granite rock with water cascading over the top, forming a stream.

The waterfall is 30 metres high and is famed to have both healing powers and the capability of dispelling satanic or evil forces. It is for these reasons the falls have become a place of Christian pilgrimage and a prayer centre.

Location: Highlands and deep tropical forests of Cross River with a temperate climate at about 45 miles from the border with Cameroon.

Obudu Mountain Resort also known as Obudu Cattle Ranch is one of Africa’s finest and most interesting and spectacular tourist destinations. If you are looking for a mix of adventure and idyllic tranquility, Obudu Cattle Ranch gives that. With rich natural vegetation and a picturesque view, Obudu is increasingly becoming popular amongst tourists from all around Nigeria and Africa as a whole.

The ranch has numerous pleasant and beautiful mountain-area and country-side views, with a well preserved and calm Serene.

The Giant Footprint of Ukhuse Oke

It is the distinct footprints of a prehistoric giant permanently embedded on the flat granite rocks. It is believed the footprints were made when the world was still in its molten state. It remains a mystery to archaeologists and anthropologists and continues to receive tourists from within and outside Nigeria.

Location: A mountainous region of North-east Nigeria adjacent to the international border with Cameroon, and immediately to the North of the Mambilla plateau. No roads cross this remote region and only a few lonely footpaths wind through the forested mountains towards Cameroon. The Park is at Taraba.

The Alok Ikom Stone Monoliths are unique to Cross River. The Akwasnshi/Atal, as the monolith is called among the Ejagham people of Cross River, is distributed among over thirty communities. The Alok Ikom Stone Monoliths were added to the tentative list of the UNESCO World Heritage Site in 2008. A monolith is a large single upright block of stone, especially one shaped into or serving as a pillar or monument.

Surame is an ancient city created in the 16th Century by its first king Muhammadu Kanta Sarkin Kebbi. There were 14 gates to Surame City. These gates were categorised as seven great gates and seven smaller gates. It is regarded as one of the world’s wonders of the human civilisation, ingenuity and creativity. It was declared as an ancient Nigeria’s National Monument in 1964 and added in the Cultural and Natural category of the UNESCO World Heritage Tentative List in 2007.

The hill of Idanre is one of the most beautiful natural landscapes in Nigeria. It includes such cultural sites as “Owa’s Palace, Shrines, Old Court, Belfry, Agbooogun footprint, thunder water (Omi Apaara) and burial mounds and grounds”. It resides 3000 ft (914.4meters) above sea level and houses a unique ecosystem upon which the cultural landscape has Integrated.