7 popular influencers you should work with 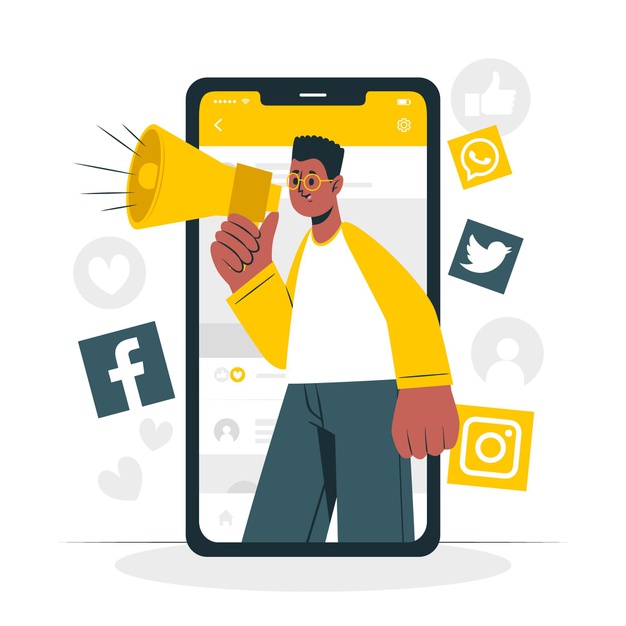 If you’re a brand that keeps its customers at arm’s length then it’s difficult to learn more about them and build trust. One way to improve loyalty with customers is to try and be authentic and trustworthy – this is where influencer marketing comes in. Did you know that influencer marketing delivers 10X higher ROI than traditional forms of digital marketing?

Influencer marketing harnesses the reach, authenticity and personality of individuals who have built up their own following in a specific niche with a particular target audience.

Influencers are increasingly seen as equally trustworthy as a friend or acquaintance who might recommend a product/service, so consider these 10 niche influencers in your campaign:

Read also: 10 niche influencers you should work with (I)

Michael Collins Ajereh, known as Don Jazzy, is a Nigerian record producer, audio engineer, record executive, singer, songwriter, entrepreneur and philanthropist, founder and CEO of Mavin Records. Don Jazzy has been called your favourite’s favourite influencer and has been at the top of the music scene and, perhaps, the entertainment industry for close to two decades. His lasting appeal is one that draws more people to his side and has a die-hard fan base that say he can do no wrong, more reason he is one person you should work with.

To a following of over 7 million, Toyin exhibits an energy that her fans relate to. Toyin Abraham has also directed and released numerous movies including the popular Nollywood movie, Fate of Alakada. Toyin is known for her comic roles in films and outside when she does her ‘meet and greet’ upon releasing a new film.

Known as Janemena, she is a Nigerian dancer and businesswoman. She is the CEO of Janemenaglitz, an online clothing store. Since winning Kcee‘s dance competition in 2017, JaneMena had continued to grow her social media presence and now has over 3 million followers on Instagram.

Ogunleye Olamide Babatunde, known as Oluwadolarz,  alongside his younger brother, Tope, has continued to thrill Nigerians with comedy skits that pass strong and informative messages. He has over 3.7 million followers and the introduction of his mum into his skits has made him even more popular, especially as his skits now show the typical Nigerian home.

Williams Uchemba is an actor and writer, a movie producer, philanthropist, comedian, entrepreneur, and motivational speaker. He posts funny skits on his social media accounts and his followership of over 3 million on Instagram keeps the engagement high with an average of about 1,500 comments for each post.

Helen Paul is a comedienne, singer and actress. She is also a stand-up comedian, known as Tatafo, characterised by a voice range that makes her sound like a child. Helen has worked and served as a freelance and full-time presenter at several media houses in Nigeria and now has a following of over 2.8 million on Instagram, and posts skits that meet engagement from her followers.

Rahama Sadau is a Nigerian actress, filmmaker, Dancer and singer. Born and raised in Kaduna, she performed in dancing competitions as a child and during her school years. She rose to fame in late 2013 after joining the Kannywood movie Industry with her first movie Gani ga Wane. She has a following of over 2.5 million on Instagram.