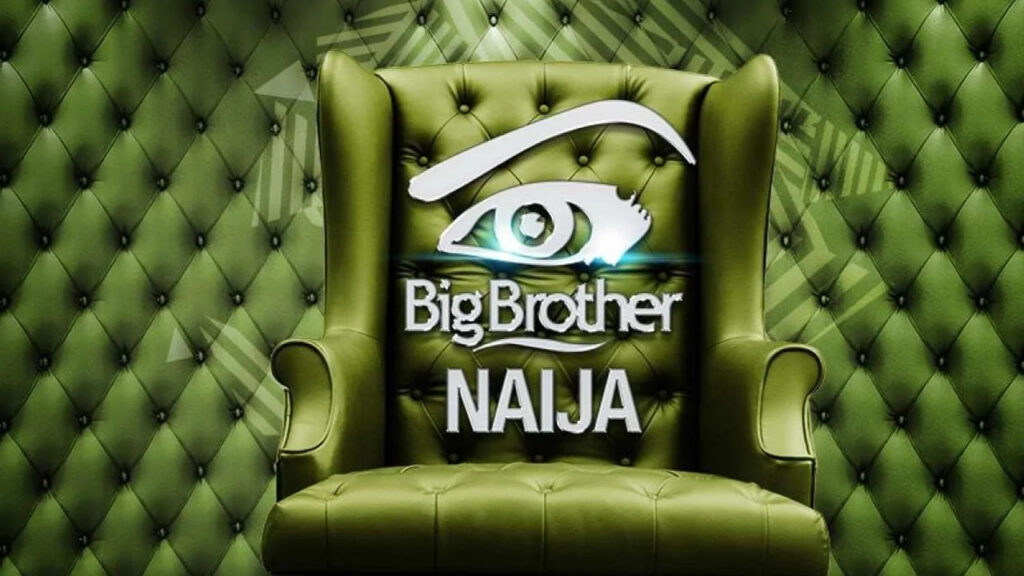 The role of television in building a society cannot be over-emphasised – its importance we cannot ignore. TV is a source of information or communication and plays an indispensable role in everyone’s life; whether we agree to be TV-savvy or not. TV is like a bridge between two ends and a powerful tool to influence a people.

As we regard the relevance of TV in influencing cultures and subcultures, it is impossible to deny that TV became popular through TV shows that always attract viewers of different ages, gender, sexuality and interests. While some people enjoy sitcoms, others prefer discoveries, some others science fiction, and some others multi-segment shows.

The absolute choice of TV shows is really big. Everyone can find something interesting to them. This is why we are recommending these TV shows marketing teams can consider in their campaigns:

Whether we accept it or not, people within and outside Nigeria are big fans of Big Brother Naija – a live television programme that showcases the true characters of housemates. It usually runs for 72 days and housemates are often placed in extraordinary situations and their every moment recorded as they react to their surroundings. Even though it has the ‘Naija’ tag, the die-hard fans of the show extend beyond the shores of Nigeria – an opportunity to reach a foreign audience with ease. The show is indeed as big as having top table trends every day on Twitter and talkability on some other social media platforms.

The cultural element of Big Brother Naija is a major pull factor, as housemates are allowed to promote their cultural identity through dress, work habits and through the way they speak and the language they speak in.

Most viewers are between 18 and 40 years old.

“Your View” is Television Continental’s morning chat-fest with a repeat broadcast at night. It features a team of seven dynamic young women of different ages, experiences and backgrounds,
discussing the most exciting events of the day.

Morayo Afolabi Brown, Yeni Kuti, Nyma Akashat Zibiri and a host of other dynamic women have become regular fixtures in the lives of television watchers every day on TVC Lagos, with the show currently rated the third most-watched show on television.

Anchored by Morayo Brown, the ladies entertain and educate viewers, debating anything and everything – from family issues politics, health, business to show biz – in an easily digestible, down-to-earth manner.

Goge Africa (GA) is a pan-African tourism and cultural programme founded in 1999 by a Nigerian couple, Isaac and Nneka Moses. The program is watched by over 40 million television (TV) viewers across the globe.

The program was conceptualised with aim of promoting African culture, music, food and ways of life through television, radio and magazines.

According to AIT, goge Africa… “Goge Africa, every tribe, every African culture and tradition is brought to light in a celebratory and joyous manner. Africa has never looked more beautiful than it does on this wonderful show.”

Sunrise Daily is a daily live Channels Television hard-hitting flagship news and current affairs program. It asks the crucial questions and gets behind the stories that make the news-from political leaders, corporate decision-makers to everyday individuals of note.

Showing from 12 noon to 2 pm every weekday on Television Continental (TVC), Entertainment splash is an up-tempo entertainment show designed to be the viewer’s one-stop shop for everything entertainment.

Africa Eye – a documentary strand from the BBC is committed to investing in original content for Africa in English, French, Swahili and Hausa languages as part of the expansion of the BBC World Service. Each episode is 30 minutes to an hour long.

All of the programmes are will be based on in-depth reporting that holds power to account. They tackle topics that are of intense interest and concern to audiences in Africa. These reports are produced in a fresh and contemporary style that resonates with young audiences.

If you are looking for ‘special’, #WithChude gives that. #WithChude is a series of targeted multimedia (videos, podcasts, newsletters, events) conversations and investigations that leverage the voice, networks, and passions of its host, Chude Jideonwo, to underline social issues and raise social consciousness.

Focused on narratives that enable and strengthen the mind, heart, and spirit, #WithChude has been at the frontline of movements around sexual abuse, depression, divorce, HIV/AIDs, shame amongst other issues, and continues to break new ground – unsettling establishments, holding space for the less powerful, and resetting society’s attitudes on diversity, inclusiveness, and acceptance.

#WithChude reaches out to people of all ages and relatability is an element that endears people to the show.

‘My Flatmates’ is a situational comedy documenting the lives of four friends who share an apartment. All sorts of chaotic and hilarious things happen as they go about their daily escapades in pursuit of a better life for themselves.

Showing exclusively on EbonyLife TV, Moments is Africa’s only syndicated daily talk show. It airs across 49 African countries and on cable TV in the United Kingdom. Moments has transformed the face and flavour of African TV. It has been able to achieve this feat by constantly seeking to build and project a new, stronger, more independent and confident Africa that speaks for itself, celebrates its people and achievements, and solves its own problems.

Moments continues to host an impressive list of guests.

‘The Morning Show’ is a three-hour primetime breakfast magazine programme on ARISE News Channel, which serves as a platform for analysis or commentary on diverse sociopolitical, cultural and economic issues of the day.