10 great markets to explore in Edo 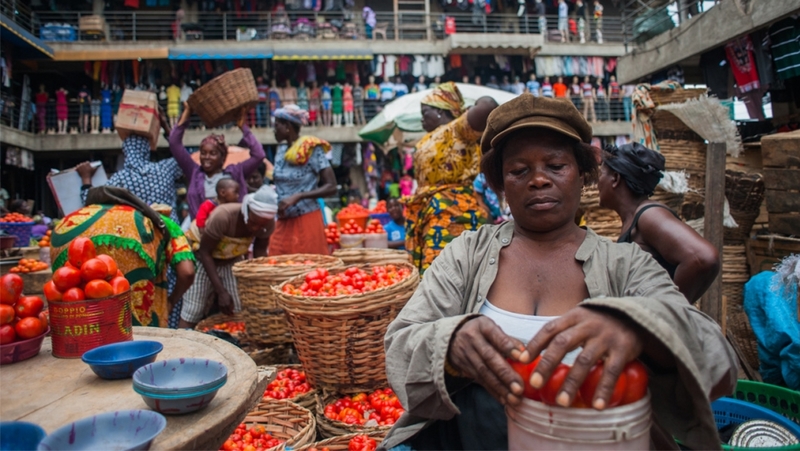 Shopping in Benin City’s markets can be exciting because of its lively and exotic atmosphere. The city has numerous markets that can satisfy all shoppers’ desires, including modern pieces and cultural memorabilia, ranging from roadside stores to popular market centres. Benin City, in Nigeria’s Edo State, has some of the best markets in the south-south region.

Many companies have begun to integrate exhibits and other similar activities into their marketing strategies, even holding some of their product presentations in these markets.

Here are a few of Edo’s best markets to consider for your next marketing event: