Wizkid, Laycon, Arise TV | These are the top 100 people, places, and platform in Nigeria this week 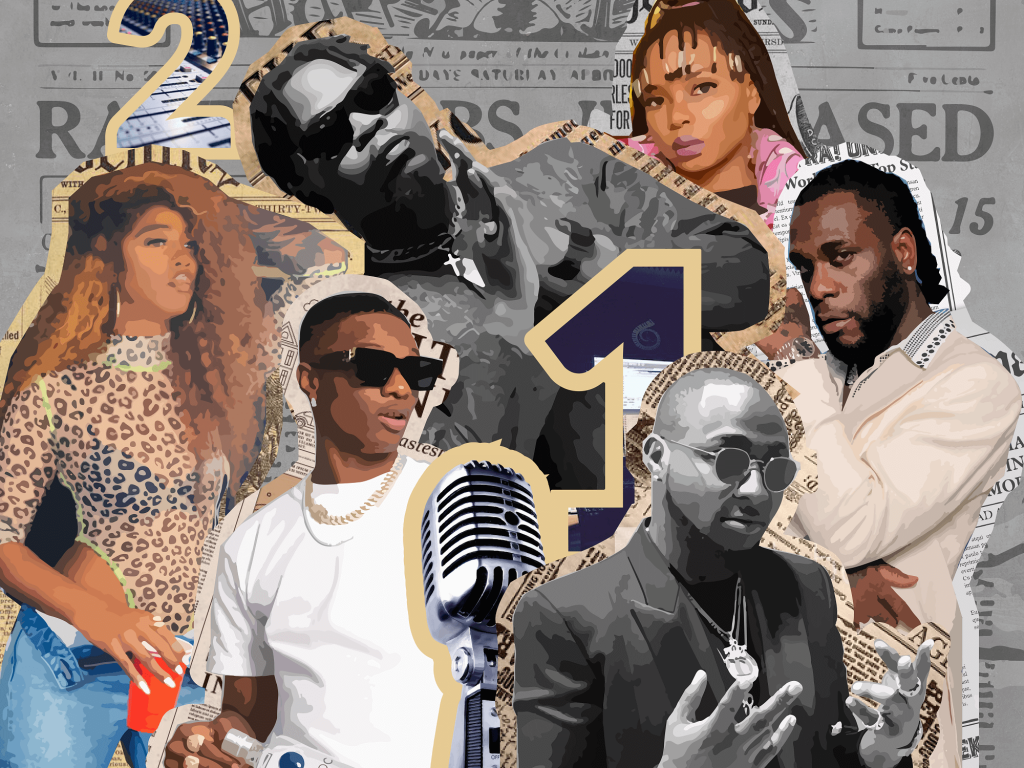