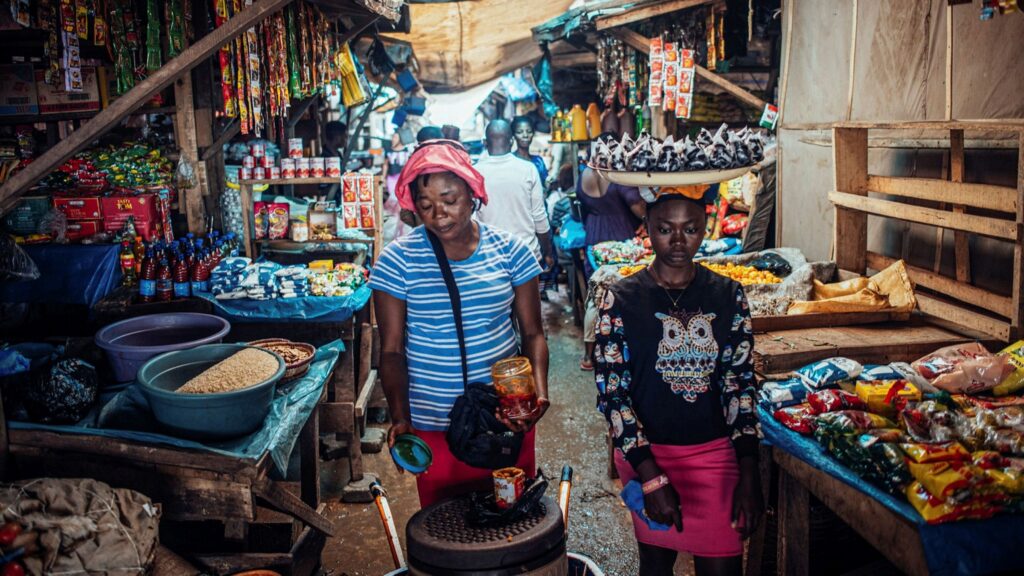 Trading is a lifestyle in Nigeria, so there is a way Nigerians feel about markets. Wherever they populate, anyone should expect interesting and wild negotiations and transactions – and our markets remain the best places for them. Imo State is one of the 36 States of Nigeria, located in the southeast region of the country. Several market places can also be found in the district. These markets have continued to attract tourists from all over Nigeria as well as from abroad. It has also made a significant contribution to the growth and development of Imo’s economy, thanks to the large tax revenue it raises for the government.

We’ve compiled a list of the most notable markets: