Top 7 Influencers brands should look out for 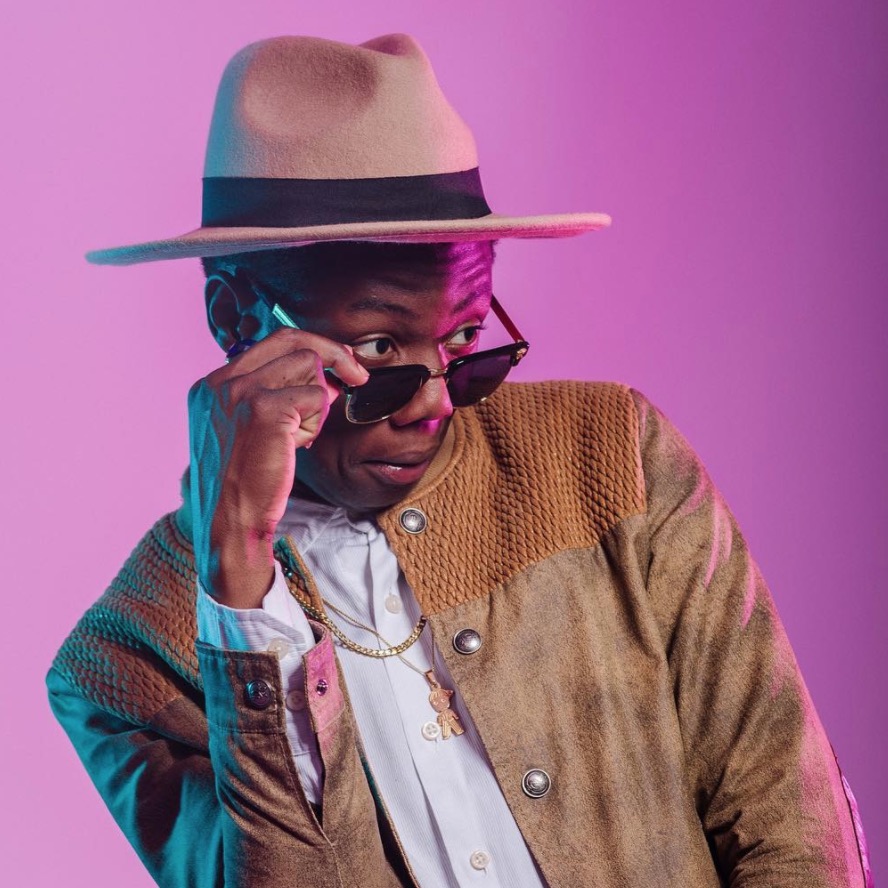 Influencers create native ads that tend to resonate quickly with customers and prospects, so they are your content production. The kind of content influencers create can enhance your advertising performance and improve overall conversion.

Influencer marketing harnesses the reach, authenticity and personality of individuals who have built up their own following in a specific niche with a particular target audience.

Remember, it’s quality, not quantity. You could also work with small guns, even though the big guns will get you to the audience faster. To help with your decision, we listed 7 influencers:

Chizi Duru has over 200,000 followers on Instagram, over 125,000 on TikTok with over 3.4 million likes, and an average of 350,000 views on TikTok. Her Instagram has an average of 15,000 likes. Her content usually involves her family – father and mother – and draws as much attention. She is Nigerian but not in Nigeria. Though, Nigerians form a major part of her audience. She has over 12,000 followers on Facebook and over 567,000 subscribers on YouTube.

Gabriel Omozele, the Nigerian online comic, known as Flora 22 or Miz Gabbie, has over 257,000 followers on Instagram, with an average of 20,000 views and 500 comments per post. She has a YouTube page with over 7,000 subscribers and an average of 10,000 views per video on the page. Her comic videos are usually about her poking into other people’s business, showing the consequences of such actions. She also does comic content on customer care relations, acting out as a ‘rude’ agent who will lash out at any and everyone. Miz Gabbie has over 800,000 followers on TikTok.

Rodney’s TikTok presence is amazing. Also called the Wisdom Man, Rodney has over 2.6 million followers on TikTok, with over 47 million likes. His Instagram page has over 175,000 followers and an engagement level as much as 20,000 views per post and 700 comments. His YouTube has not hit the high numbers yet in terms of engagement, but it has over 5,000 subscribers. On Facebook, he has over 1,300 followers but that too does not have as much engagement as his accounts on TikTok and Instagram.

Dr Kelechi Okoro focuses on Sexual and Reproductive Health and calls herself a sleep activist – her posts say this better. Her Instagram page has over 183,000 followers with an engagement rate of 50 comments per post. Her Twitter page sees more engagement and has over 80,000 followers.

Olayinka Ajala has over 122,000 followers on Instagram. She is an actor, a brand influencer and a content creator. She is most active on Instagram, but her TikTok page has over 1,300 followers. Her content is mostly films and clips from films she is either acting or producing and continues to draw more followers through her videos.