Don Jazzy, Iyabo Ojo, and Taaooma… Here are the top 10 Nigerian TikTok influencers | From The Masterlist 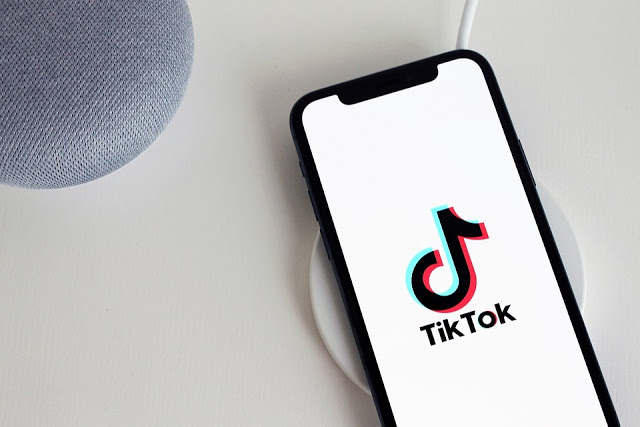 The video-sharing app, TikTok, has slowly become a popular entertainment platform amongst Nigeria’s youths. Researchers and trend watchers have predicted that the app would be taking a sizeable bunch of Instagram’s users. The hilarious, educating, and exciting entertainment content on the platform is what attracts a plethora of users. Such content would not exist without the intellectual juices of its creators. Here’s our curated list of the top Nigerian TikTok accounts: