Channels TV, Arise News, and AIT… Here are the 5 most prominent political TV stations in Nigeria | From The Masterlist 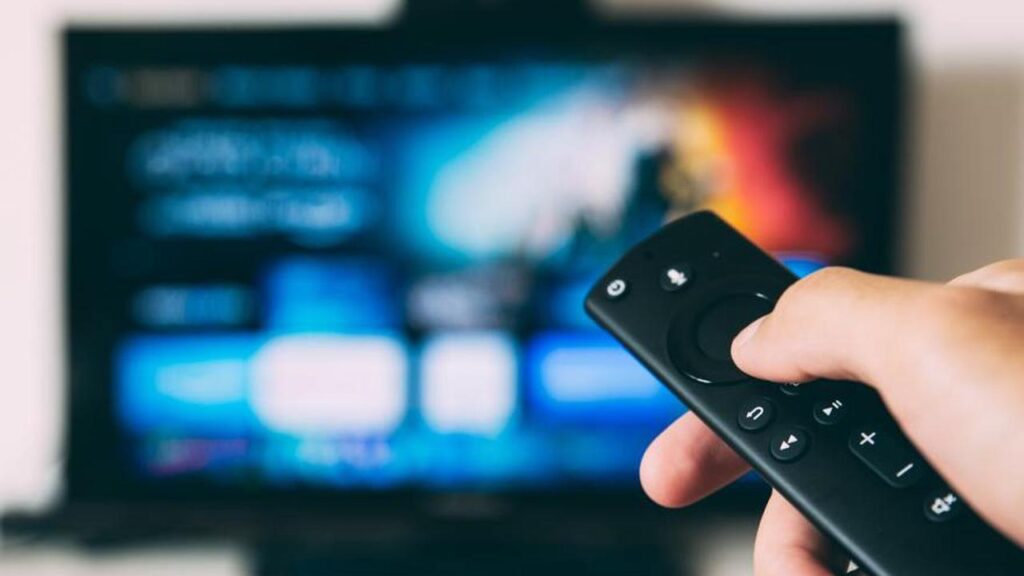 The media plays a significant role in politics; serving as gatekeepers and checks and balances. There are notable political TV stations in Nigeria that are known to provide timely political content and analysis. Here is our curated list: