Ahmadu Bello University, Federal University of Technology Minna, and Bayero University… Here are the top 10 universities in Northern Nigeria | From The Masterlist 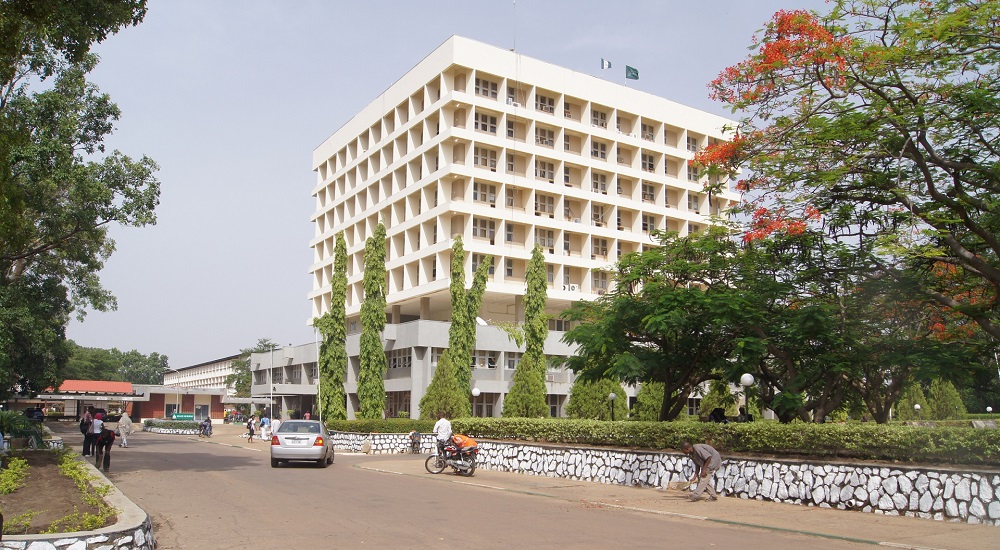 Depending on their product and marketing strategy, companies are known to reach and seek out a youth and student audience. Marketers often visit educational institutions to sell their items, host exhibits and engage with a large number of young people. Based on Cybermetrics Lab’s most recent ranking, we’ve compiled a list of the best universities in Northern Nigeria, which you can include in your next marketing campaign.