Africa rising and the evolving retail sector in Nigeria (1) 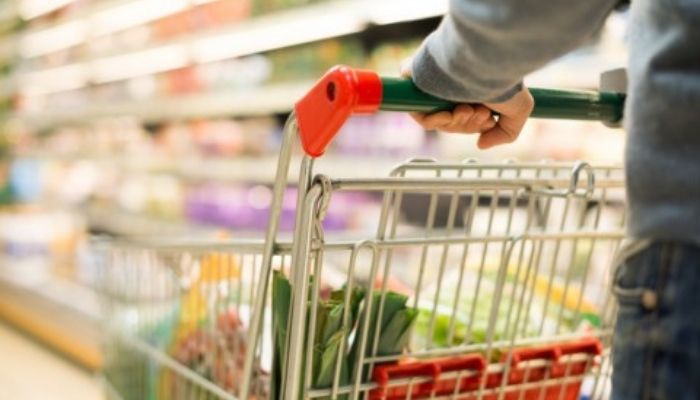 A few weeks ago, Shoprite malls around Nigeria were closed. Workers sat at the entrance of buildings, displayed placards with various inscriptions and sang solidarity songs. Why? They were protesting the sale of the company by their former employers. Apparently, the former owners of the business had sold it to Nigerian investors, without following due process. In particular, they had failed to pay payoffs.

In August 2020, Shoprite Holdings Limited announced its intention to dispose of a majority stake in its Nigerian operations. Thereafter, it received bids from potential buyers. Many conversations followed the news but here we are. In the first week of April 2021, Chief Executive Officer, Pieter Engelbrecht confirmed that Shoprite’s exit arrangement from the Nigerian market was at the final stage.

Shoprite is Nigeria’s largest retail giant with 26 outlets across the country. It is also a heavyweight employer, and its 2,000 employees are 99% Nigerian. So, why is the company leaving the country after 16 years? Simply, a streak of losses. In 2020, Shoprite Nigeria made a total loss of R87 million (N1.98 billion). In 2020, the number was R345 million (N8.85 billion)! These were largely influenced by currency fluctuations, a serious problem for international retailers. It therefore makes sense that Shoprite Holdings is selling its Nigerian business to local retailers who have less exposure to foreign exchange volatility.

Nigeria will miss Shoprite (if the brand is not retained by its new owners). As damning as this news may seem however, don’t be dismayed, Africa’s retail story is bigger and better.

Africa is growing. In 2019, economic growth was 3.4%. This growth was projected to increase to 3.9% in 2020 and 4.1% in 2021. The contributors to this are primarily investment, exports and private consumption. The continent is consumption-driven, retail’s contribution to GDP continues to increase. According to Euromonitor International, retail sales in the region amounted to over USD500 billion in 2018. Retail is integral to Africa’s growth.

Rapid urbanization however presents a group of people who prefer to spend in supermarkets and malls. Urban areas have a busy lifestyle and dwellers prioritize convenience. Malls offer a wider range of goods, as well as the feel of an international lifestyle. Also, an increasingly sophisticated distribution network is enabling the expansion of supermarket chains.

Again, Africa is growing. Since 2000, economic growth in sub-Saharan Africa has exceeded global growth by 2% a year, making it a target for international retailers. Specifically, what are the drivers of Africa’s retail surge? Rapid urbanisation, a fast-growing consumer expenditure and a growing young population.

With its 1 billion inhabitants, Africa represents approximately 14.72% of the world’s total population. This number is expected to increase to 2 billion by 2050. Meanwhile, the World Bank places GDP per capita growth as 1.1% in sub-Saharan Africa. This population and GDP growth will increase market size and develop consumer demands.

Africa also has the world’s youngest population. In 2016, the World Bank estimated that 226 million people were between 15 and 25 years. This presents an opportunity for a large labor force and contemporary consumer trends. Increase in GDP per capita alongside population growth also implies a development in the disposable income of the average household. There are 350 million middle-class Africans, according to the African Development Bank. The low-income and middle-class households have an estimated disposable income of $680 billion. As Africa’s middle-class expands, so will consumption.

Finally, infrastructure for production and distribution have been developing rapidly. African governments are spending more on power, road networks and ports.

Speaking about Nigeria, its population reached 191 million in 2018. At $375 billion, Nigeria has the highest GDP in Africa. In 2014, it overtook South Africa to become Africa’s largest economy.

However, within the past 5 years, the consumer spending power has continued to decrease due to worsening macroeconomic conditions. Also, international retail players continue to lose their appeal because a steady depreciation of the naira has made import more costly. Notably, Nigeria’s land borders were shut in August 2019, for 18 months. Although described as an effort to control smuggling and importation of contraband, the ultimate result was scarcity of food products and a consequent spike in prices which drove inflation to record rates.

Retail players are left with a few interesting options. They can lower their prices and make their products available in smaller packs. Nigeria’s economy is often referred to as a “sachet economy”. The packaged food sector, especially, is still performing well. Nigeria’s young and urbanizing population is shifting consumer trends from unpacked products to packaged products.

Nigeria still remains the most promising market in Africa. Even though informal retailers make up more than 90% of the sector, wholesale and retail are already the 3rd largest contributor to the country’s GDP.