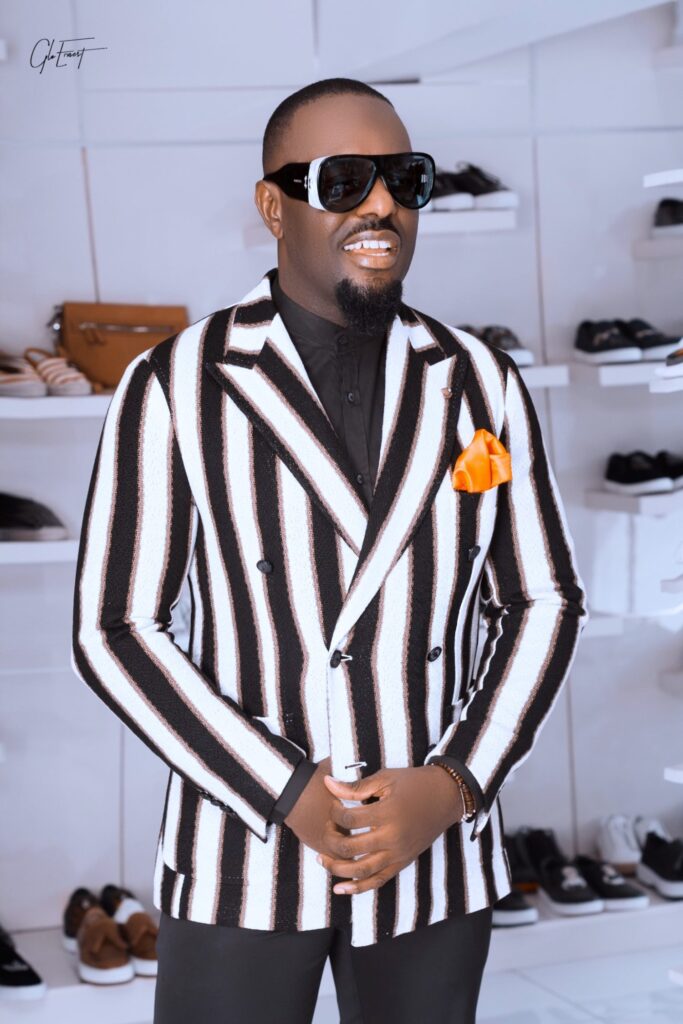 Actors are the kind of celebrities you see on your screen and want to see more. These people go on to become influencers, and social media is usually their contact point. You could call them content creators and not be wrong, knowing that they will sell your brand in amazing ways.

This is why we think you should employ the services of these brands, and why we listed these five actors:

Richard Mofe-Damijo has been in the movie industry even before many millennials were done with their primary education. Now, he is one actor, who is a model, and has as much influence on his fans and the film industry as any brand will want to use to send their message. He has appeared in many films and as many series. He has over 2.6 million followers on Instagram.

Jim Iyke used to be the ‘lover boy’ in old Nollywood and gathered so many followers that period. Nigerians would wait to see if he was on the flier before they bought the film or watch it. Now, he is regarded as one who has paid his bills and is seen as a veteran. These days, he is acting as much as influencing and is a brand ambassador for several brands. He has over 2.4 million followers on Instagram.

There are not too many Yoruba movies where you don’t find Odunlade, and he is mostly the lead character. This has made him as popular as ever. And, like Jim Iyke, people check to see if Odunlade is on the flier so they mentally determine if they are going to enjoy the movie or not. Odunlade is an influencer and has over 5.2 million followers on Instagram.

Ramsey is one of the finest guys of the movie industry, and we all know how ‘fineness’ draws people. But, Ramsey’s acting prowess is what really draws people. He is one of those actors who has stayed as many years in the industry and is not ready to retire. Why would we even allow that? Nigerians will want to see more of him on the screen. Ramsey Nouah has over 1.1  million followers on Instagram.

If you know the name ‘paw paw’ from ‘Aki and Paw Paw’, you will know Osita Iheme. He is a meme god and we all know why – his expressions in the movies he has acted in have become global memes and have been adopted by social platforms. He has over 1 million followers on Instagram. And, if Nigerians see Osita on the screen selling something, there is a 70% chance they will want to see what he is saying, partly because they want to laugh.

Visit The Masterlist to see our list of over 25,000 people, places and platforms across Nigeria.